The Robodebt scheme was pulled out in July 2019 after money was unlawfully taken from welfare recipients. 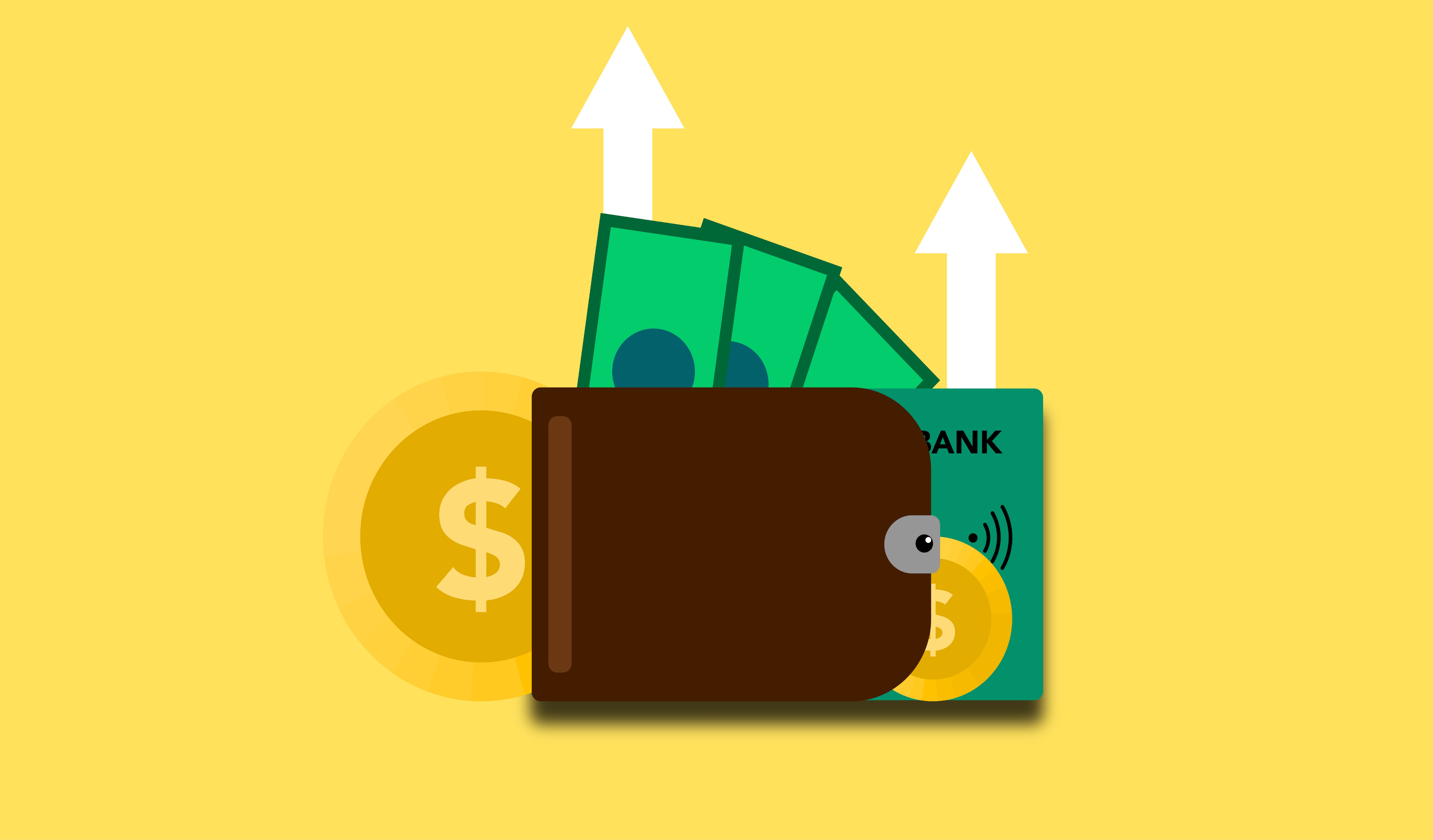 Prime Minister Anthony Albanese has announced details on the Robodebt Royal Commission that will investigate the failures behind the online debt recovery program formed by the previous Liberal Government in 2016.

Albanese said that the Royal Commission will be investigating the establishment of the scheme, the people responsible for it and why was it necessary.

“It is vital so that we get to the bottom of how Robodebt came about so that we can ensure it can never ever happen again,” he said.

Former Chief Justice of Supreme Court Catherine Holmes has been appointed as the Royal Commissioner. Attorney-General Mark Dreyfus said that Royal Commissions will have the right to request the necessary documents of the production scheme, including calling upon witnesses and any recommendations that they require for the investigation.

“There are broad terms of reference for the Royal Commission, as the prime minister just said we’re not gonna pre-empt what the outcome will be,” Dreyfus said.

Robodebt was an online automated debt collection system that was set up by the previous Federal Government in July 2015, used to track down Australians that owed the administration money.

Social Services Minister Amanda Rishworth said that the program was meant to “save money”, however, it had caused a great impact on human costs.

“We continued to hear stories where individuals have felt increasingly anxious, depressed, and worried because these debts kept coming and they couldn’t understand them,” she said.

“Today, Labor will give the victims Robo-justice,” Shorten said.

Shorten also said that because Robodebt was relying on the algorithm of an automated debt collection system, it does not prove whether the fault was within the machine and whether the citizens’ complaints about it were true.

“Until we have these answers, we will never be able to have full restitution for the victims, nor can we guarantee it can never happen again,” he said.

The final report of the investigation will be delivered to the Governor-General by April 18 2023.

PHOTO: Wallet with coins banknotes and credit card for payment by Monstera available HERE is used under Creative Commons licence. This image is not modified.