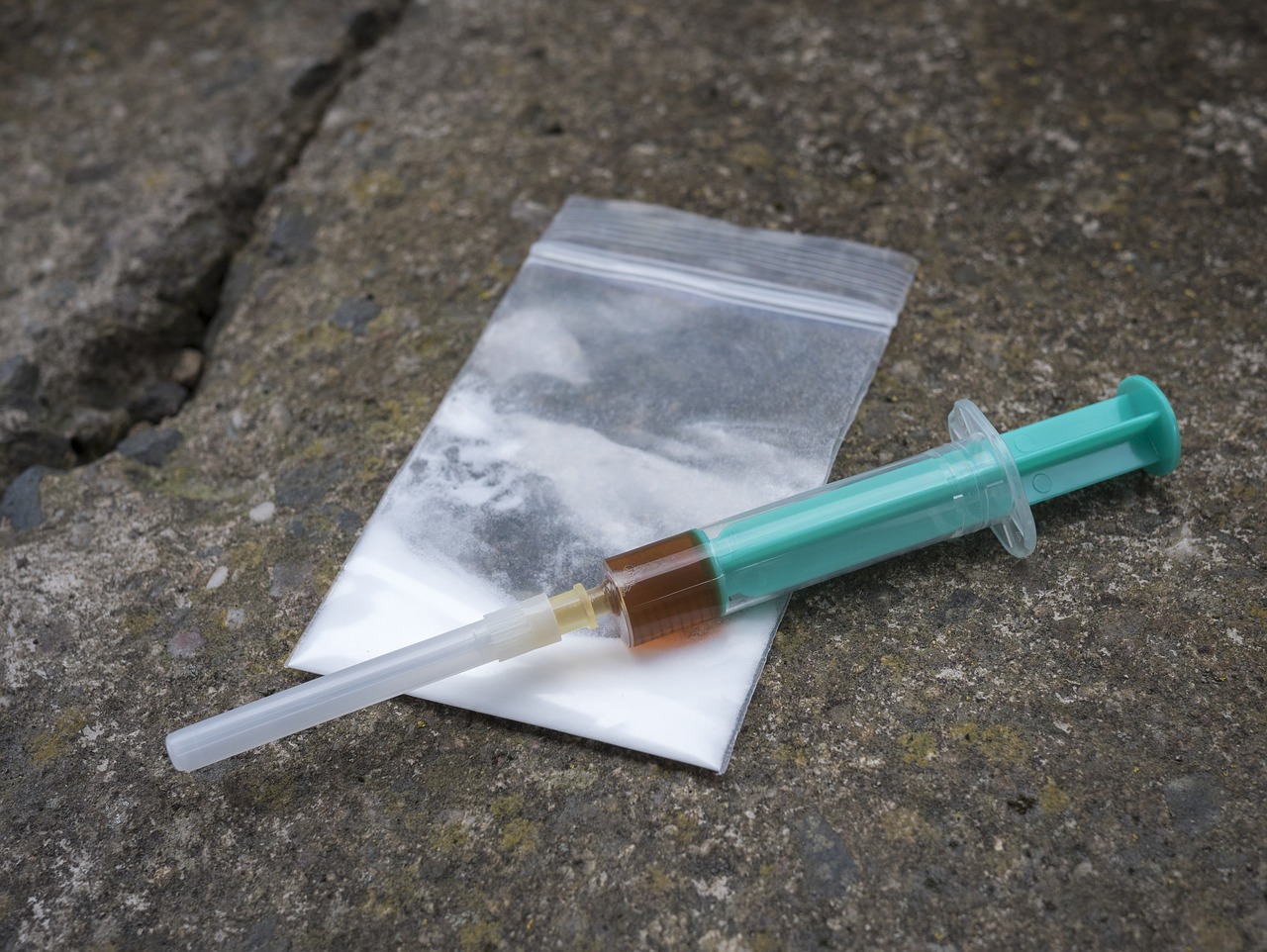 Victorian Police arrested eight people including a 49-year-old Richmond man and a 36-year-old Brunswick West woman in an ongoing investigation in the area of Richmond. The two staff members were employed by the North Richmond community health centre rather than the injecting room.

The controversial safe injection room began mid-2018 as part of a two-year trial. The first-ever safe injecting room in Victoria was opened after an increase in overdosing in the streets of Melbourne.

Outreach workers are employed to speak with drug users and to encourage them to use the safe injecting room. Staff are also there to assess the risk of an overdose of these users and to monitor the suburb for any unsuitable use of drugs.

The North Richmond Community Health Centre who supervises the process of the injection room released a statement that two employees had been stood down following their arrests.

“North Richmond Community Health has begun a full investigation into this matter and will cooperate fully with Victoria Police, as its investigation continues,” the statement read.

“It’s not appropriate to comment further at this time.”

The facility is backed by the government who advocates that the injection rooms are saving lives.

The centre has divided the opinion of the community and faced criticism from some local residents who believe the room has normalised drug-taking.

Photo: Syringe Drugs by B_A available HERE and used under a Creative Commons Attribution. The image has not been modified.