How to enjoy studying abroad in a culture that invented the “no worries” lifestyle. 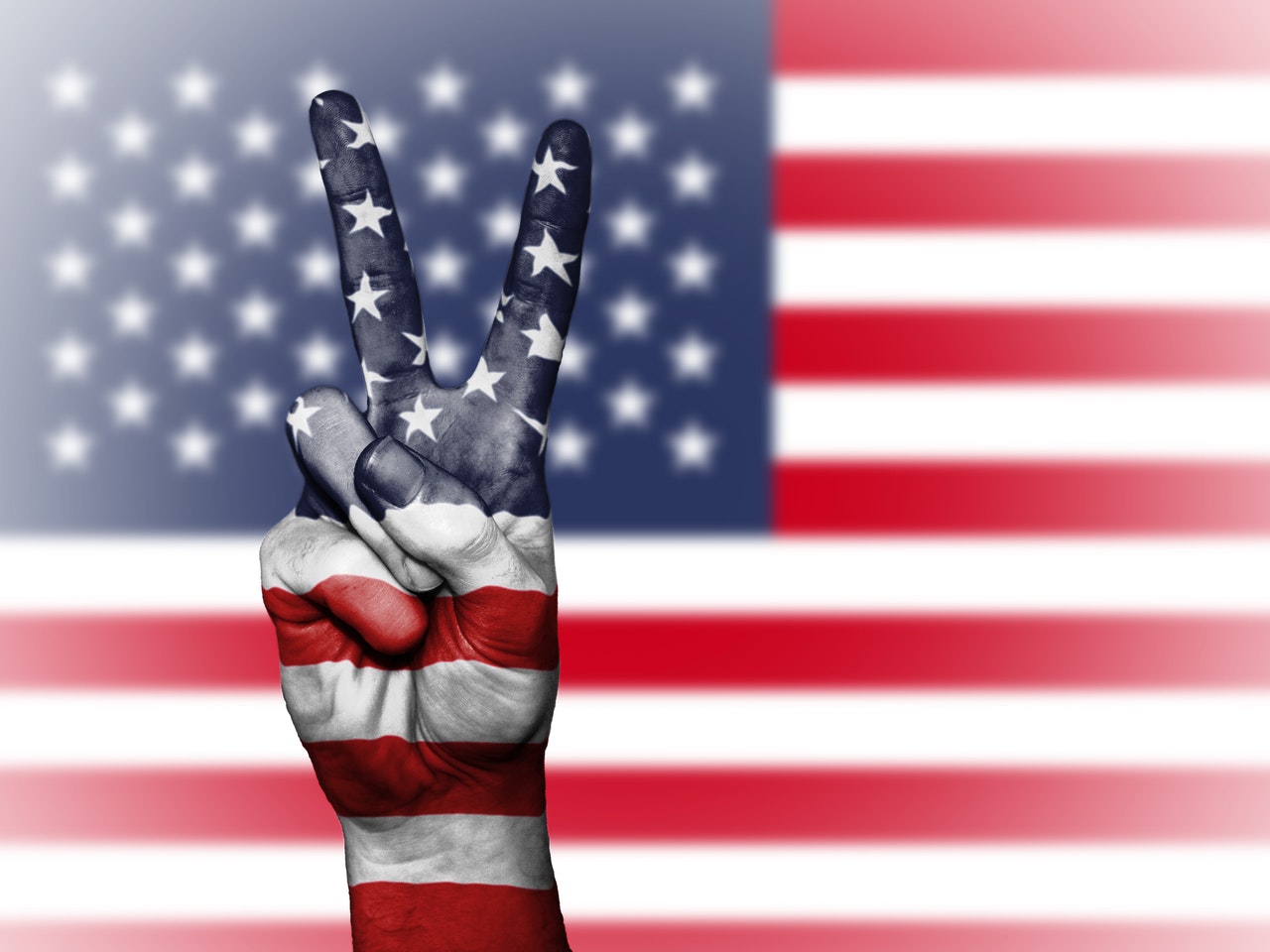 After three movies, two plastic dinners and ten failed attempts to get comfortable, a 22-hour plane ride across the globe may bring a passenger to the brink of insanity. This was the case for Briana Dixon during her first plane experience.

Some may say that such complaints are first world problems, but pulling Americans outside their borders can shake them up.

It requires a lot of work for Americans like Dixon who is originally from New York, to adapt to an environment quite different from home.

Americans will find that life in Australia requires major adjustments. Like Dixon, who is studying at Monash University, many students find that fitting into the culture could have been easier with tips.

Here are five tips for Americans studying abroad in the land down under.

1. Lay back on academic titles.

When Matt Wilson, originally from Kansas raised his hand during class and started his question with the professor, the facilitator chuckled and corrected him.

“’In Australia we call lecturers with PhDs professors. You can call me by my first name,’” he said.

Americans may find that a university lecture in Australia may be a walk in the park. Or, in Wilson’s case a walk through the local state park to count the kangaroo population.

In Australia, grades vary among universities, but earning an A reflects getting anything between 75 and 100 percent in the class on average, and attendance isn’t always mandatory.

In the United States, anything between 90 and 100 percent would earn you an A. Letter grades are often subdivided into A+, A and A- to reflect where you fell within the letter grade.

“There is so much less pressure on students here,” Wilson told upstart.

Wilson remembers the stress that would carry him through the semesters back home. The lack of sleep, the endless coffee and the longing for a break.

“Here I feel like professors understand that school isn’t the only thing you have going on. It seems like they know life can happen sometimes for students.” he said.

When asked about who she voted for in the 2016 Presidential Elections, Megan Casely, originally from Ohio, felt as if she was summing up all she stood for, all her values and beliefs, into one name.

While the American public grappled with the result of the 2016 Presidential Election, the global community watched very carefully.

“It was the first thing one of my floormates asked me when I moved,” she said.

To her surprise, the Australians at the University of Newcastle who lived with her seemed to know more about American politics than many of her American mates back home. What surprised Casely even more, was the level of diplomacy everyone demonstrated when hearing different opinions.

Casely found that explaining her support for Trump was easier in Australia than back at her home university.

“Young Australians are exposed to the American culture through news and entertainment. But such exposure is a one-way street,” she said.

Casely was blown away while playing trivia with an Australian student, who was able to name the year and person responsible for shooting John F. Kennedy with lightning fast reflexes before she could as a history major.

“Being here has made me see the world different from before,” she said.

3. Worry-less and live more.
No worries mate is not just a phase here. It is the way of life.

For all Americans travelling to Australia, make sure to leave your go big or go home, time is money, work hard play hard ideologies back at home.

Originally from California, Chapman blames higher levels of stress in the US to shorter life spans compared to Australians.

According to News.com.au Australians do live longer than Americans. 40.8 months longer to be exact.

“There always seems to be a path to success. And for students, going off track can leave you in the shadows,” he said.

Studying abroad will side-track Chapman from graduating on time. Only taking three classes in Australia means he will have to choose between taking a few summer courses to catch up, perhaps overload on courses in one semester, or maybe stay another year to finish his degree in computer engineering.

“I don’t feel like being here makes me a succeeding or failing student,” he said.

With an increasing number of Australian students taking gap years before attending university, what the NCVER estimates to be around 20 percent of high school graduates, Chapman finds that these students aren’t better off or worse than students who choose otherwise. In Chapman’s opinion, it just seems like students can take a different path and tend to be happier about it.

4. Getting used to Australian English and slang.
“There are going to be a lot of -o’s, -ie’s, and cursing,” Ana Nouri told upstart.

Australians have taken the English language and tweaked it to fit their she’ll be alright lifestyle. With words such as breakkie, arvo, and heaps replacing breakfast, afternoon and a lot, speaking and understanding Australians requires practice.

In Australia, New Zealand and Britain, the C word, which is one way of referring to a vagina, happens to be a neutral term, even a term of endearment here. After hearing the word fly back and forth between her housemates, Nouri, originally from Louisiana, was blown away the first time she heard the word. She felt the need to say something but felt there was nothing to say that would justify her discomfort.

“As a woman, I wondered if it was something that perpetuated aspects of misogyny in their culture. But then I heard all sorts of women saying it.”

“I think we preach a lot of free speech back home but don’t really practice it like they do here.”

5. Drinking culture: Be aware of different rules.
Drinking in Australia will be different. Australians legally have access to alcohol by the age of 18 rather than 21. While many spirits will be out of this world expensive, many wines and beers fuel the drinking culture here and you will surely be out-drank by any Aussie boy or girl.

Only 19, such a thing is so unheard of back in Connecticut, where drinking is reserved strictly for a night of adult celebration, rather than networking among college kids at RMIT University.

Sanchez finds that there are more alcohol safety measures in place, rather than an effort to completely forbid it. Despite the reputation of throwing parties that resemble Project X or any major American motion picture, the consequences of such behaviour tend to keep the American youth at bay.

“Last year one of my campus organizations back home asked the upper-class men who were already 21 to remove any photos of them drinking on social media,” he said.

He recalls the reason being “to make sure that older students didn’t give younger members and possible interested parties the wrong idea of the organisation’s purpose as an academic program.”

“I always wonder if this emphasis on image is something that empowers an organisation or steals its member’s individuality,” he said.

So what should Americans be planning to study in the land down under expect to learn in Australia?

“No matter what situation you’re in, whether you’re guy or girl saying it. That’s their way of saying everything will be alright because it usually is here.”

Annette L Espinoza is a third year exchange student from The College of New Jersey pursuing a Bachelors in Political Science with a Minor in Journalism and Professional Writing.