YouTube has removed many accounts to crackdown on misinformation. 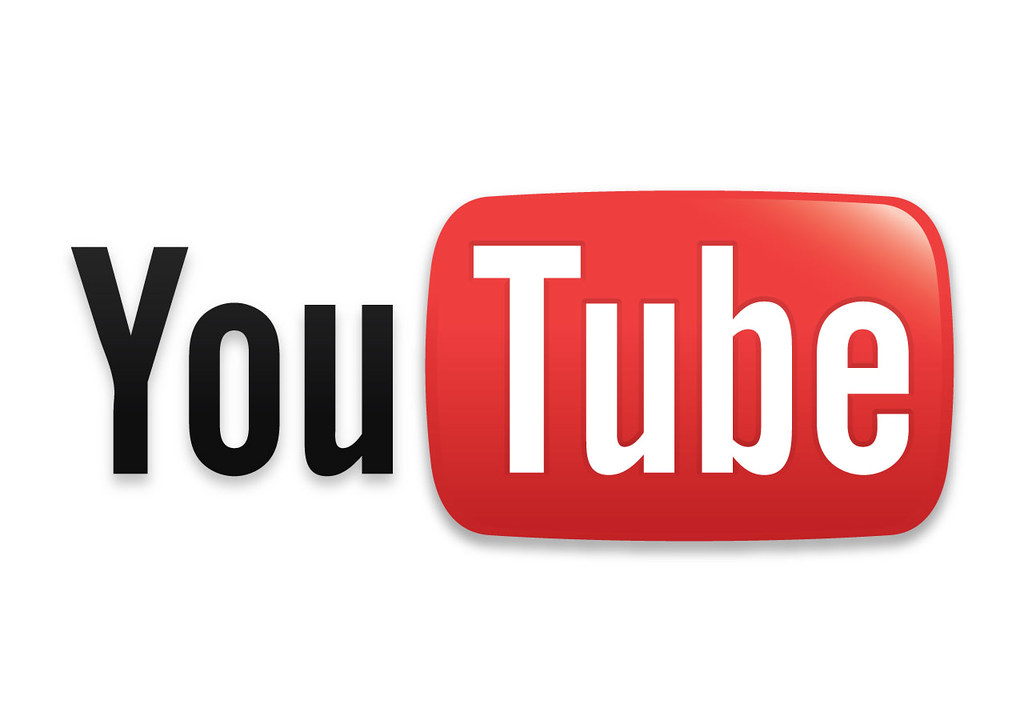 YouTube announced Wednesday that clips and certain users who claim vaccines are harmful will be removed, as social media companies take steps to curb misinformation about diseases like COVID-19.

According to the platform’s updated terms, content that depicts mistruths, such as the flu vaccine causing infertility or that MMR shot can cause autism, will not be allowed on the site.

“We’ve steadily seen false claims about the coronavirus vaccines spill over into misinformation about vaccines in general, and we’re now at a point where it’s more important than ever to expand the work we started with COVID-19 to other vaccines,” YouTube said in a blog post.

YouTube implemented a ban on COVID-19 vaccine misinformation videos last year, which has led to around 130,000 pieces on content being taken down since then.

Global head of trust and safety at YouTube, Matt Halprin, told the Guardian that misinformation is a massive problem for the site.

“Vaccine misinformation appears globally, it appears in all countries and cultures.”

YouTube’s decision follows a similar move made by Facebook last year to remove fake news about COVID-19 vaccines based on advice from public health experts.

Photo: YouTube logo by redsoul300 on Flickr is available HERE and used under a  Creative Commons license. The image has not been modified