The iPhone 12 does not make an appearance. 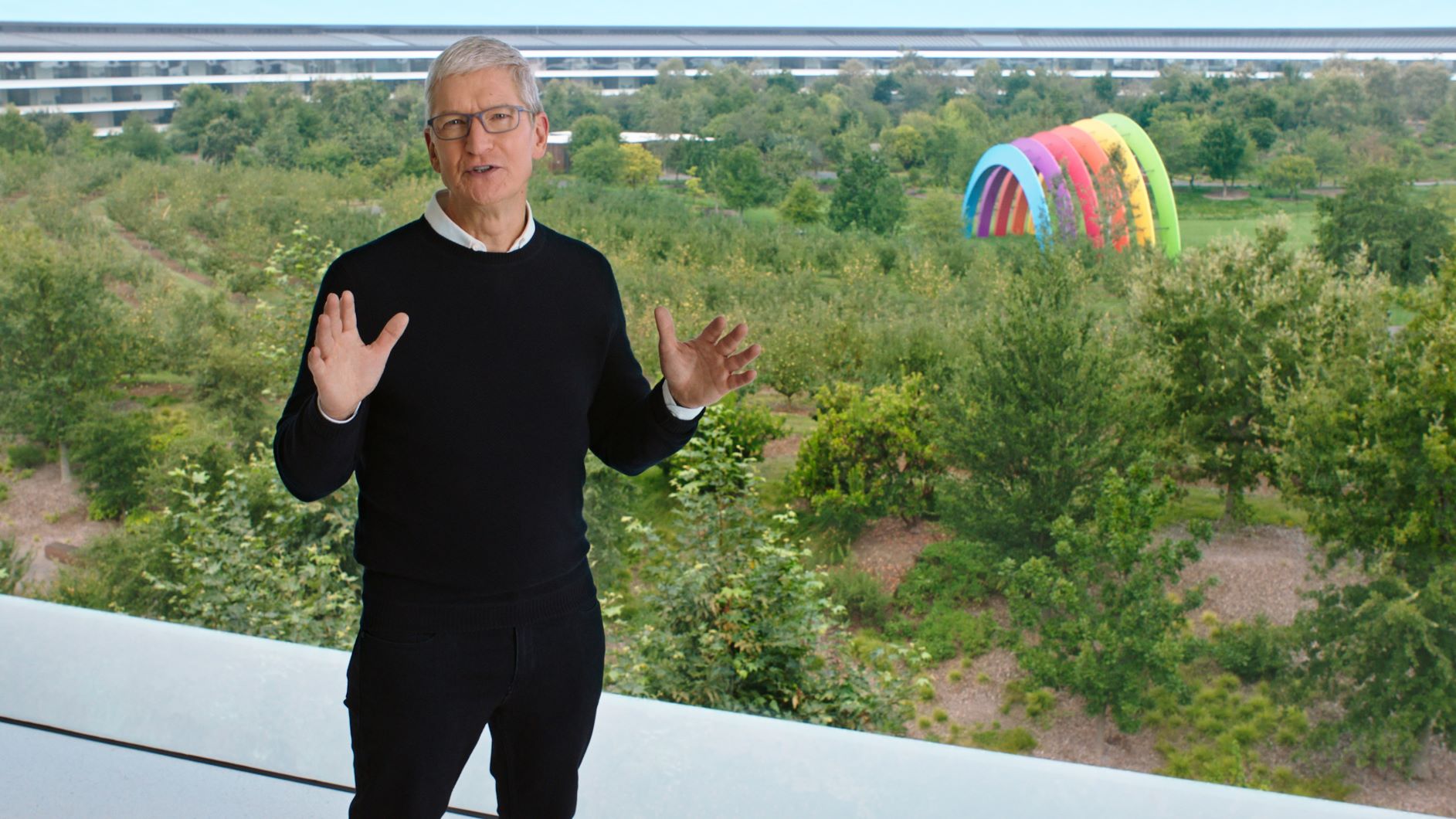 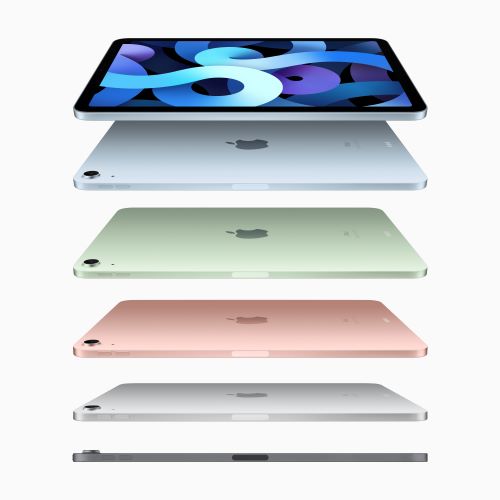 Apple has moved the design of its mid-range tablet closer to the flagship iPad Pro with a 10.9-inch display with smaller bezels, a 12-megapixel rear camera and the new A14 Bionic chip. Apple has also switched another device away from the proprietary Lightning connector to the widely used USB-C.

The fingerprint sensor will move to the power button for the first time as seen in other devices like the Samsung Galaxy 10e. The tablet will also come in five colours including Green and Sky Blue.

The fourth-generation iPad Air will arrive next month with a starting price of $899.

Apple has also updated its familiar entry-level iPad with the A12 Bionic chip, giving a boost in performance. The tablet will be available on Friday with a starting price of $499. 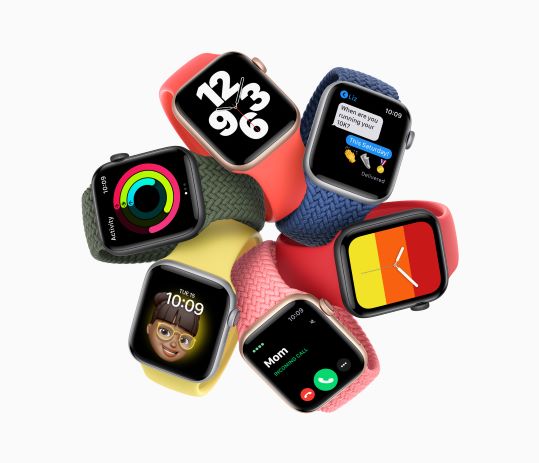 COVID-19 may have delayed the new iPhone, but Apple are hoping the pandemic may help sell more watches.

Apple announced a new watch, the Watch Series 6, which is designed with features to help users cope with pandemic.

One feature is a new timer that detects the sound of water and the motion of hand-washing, and encourages wearers to keep washing their hands for the full 20 seconds that health professionals recommend for killing viruses.

It is said the watch will also have the ability to monitor blood oxygen.

Apple said its watch will be able to take absolute blood oxygen measurements on-demand while the user is still.

The data will be shared with flu researchers from the University of Washington, to study for correlations between blood oxygen and heart rates, and COVID-19.

It’s hoped that, by constantly analysing a watch wearer’s vital statistics, Apple will be able to provide them with an early warning that they may have caught the virus.

It is the same size as the Series 6, and maintains many features including heart rate notifications and fall detection.

Notably, for people buying a watch that has its own mobile connection, the Watch SE comes in at a full $170 less than the Series 6 at $599.

Apple has announced the Apple One bundle — which includes television, games and music and will have three different packages.

The new features were targeted to people working at home during the COVID-19 pandemic, but it has copped criticism from the company’s top streaming-music rival, Spotify.

Apple One: Bundle Apple’s series together. It was inevitable they made this as they become more and more of a services company. Coming near the end of the year. pic.twitter.com/anzoQadG3w

Spotify charges $10 (AU$12) a month for its streaming service that competes with Apple but will not be eligible for Apple’s bundle.

“We call on competition authorities to act urgently to restrict Apple’s anti-competitive behaviour, which if left unchecked, will cause irreparable harm to the developer community and threaten our collective freedoms to listen, learn, create, and connect,” Spotify said.