Ash Barty’s record breaking season continues as she is honoured with a prestigious Australian sporting award. 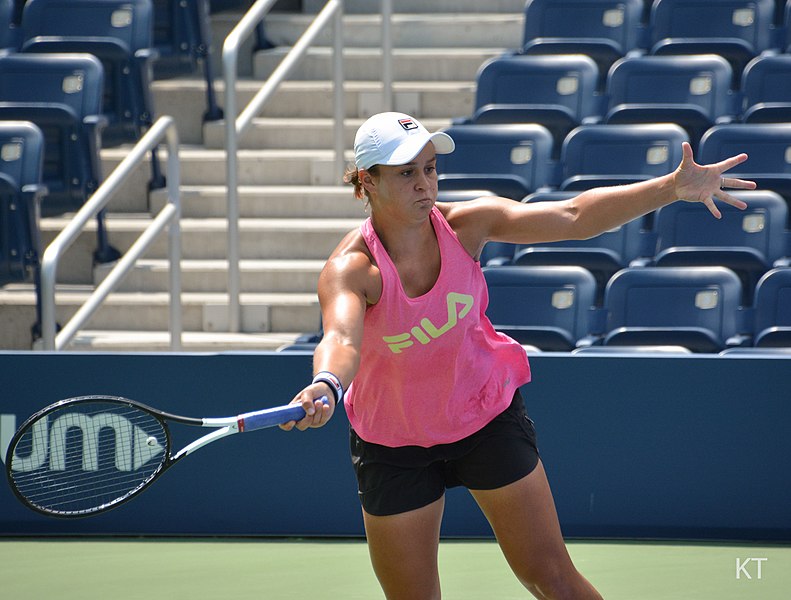 Ash Barty has capped off an incredible year by winning The Don award at the Sport Australia Hall of Fame on Thursday night.

The tennis star became the world No.1 ranked female player this year after winning her first ever grand slam. The victory in the 2019 French Open was the first time an Australian had won a grand slam singles title in eight years.

Barty is currently on track to be the first Australian since Leyton Hewitt in 2002 to end the year holding the No.1 ranking.

The 23-year-old is aiming to finish the year on a high by leading Australia in Perth this November to its first Fed Cup in 45 years.

“The perfect way for me to finish 2019 would be with a win representing Australia in the Fed Cup, then I’ll be ready to celebrate,” she said when accepting The Don.

The Don award is named after one of Australia’s greatest cricketers, the late Sir Donald Bradman. The annual award is presented to the athlete that has most inspired Australia through their sporting performance.

Barty was very humble when she beat out eight other sporting nominees for the esteemed award.

“When I look at my fellow nominees this year and people who have won the award before, I feel honoured to be a part of such an inspiring and talented group of Australians,” Barty said.

Barty admitted that her remarkable achievements over the last 12 months have even come as a surprise to herself.

“It’s been incredibly bizarre … it’s been very unexpected,” she said.

“The beauty about it, the best part about it, is I don’t have one regret.”

Photo: Ash Barty by Carine06 available HERE and used under a Creative Commons Attribution. The image has not been modified.