Barty's challenging duel against Britain's Heather Watson brings her back. 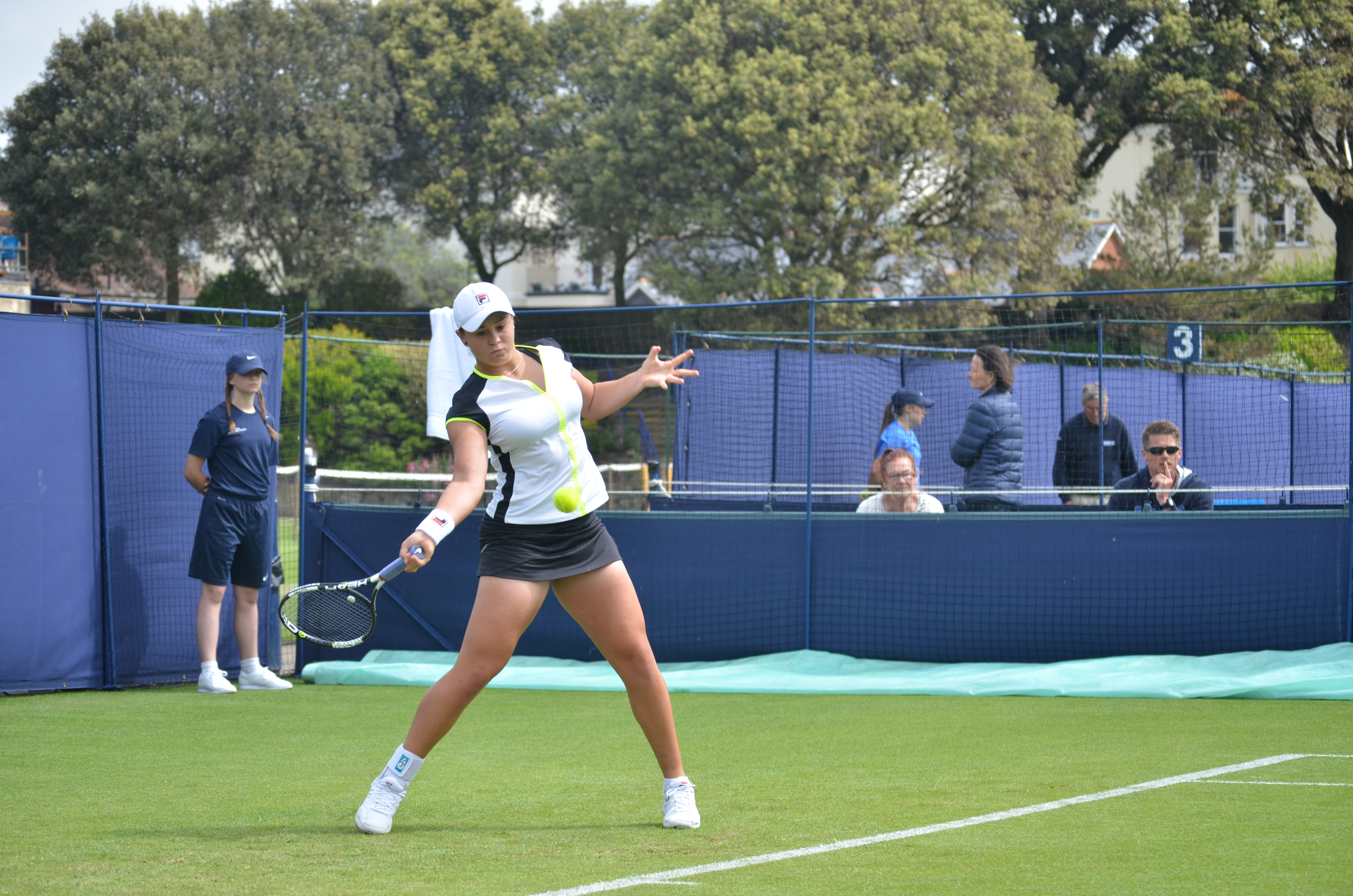 Australia’s tennis world no. 1, Ash Barty, has made a comeback at the Cincinnati Open, beating British qualifier Heather Watson in her first single’s match since her early exit at the Tokyo Olympics.

It was a tough challenge for Barty, winning the match 6-4,7-6 (7-3) in the Grandstand Arena. She needed to boost her performance at this game as it has been over five weeks since her win at Wimbledon.

Despite serving eight double faults during the match, Barty showcased some of her best talent, confirming she had to “dig deep” to beat world no. 67 in Watson.

“Heather’s an extremely tough opponent. It was always going to be an exceptionally tough match for me to find my groove and rhythm and there’s a little bit of work to be done,” Barty said on the court postmatch.

“It’s our career and our livelihood – but it’s just a game. Sometimes you have to find a way to enjoy the fight, enjoy the battle and it was certainly one of those matches today when I had to dig deep. And I felt like when it really mattered, I was able to find some pretty good stuff.”

The win for Barty means she will now go into a third round showdown with former world no. 1 and defending champion, Victoria Azarenka.

World no. 14, Australian Alex De Minaur, also had a winning start to the ATP Masters 1000 tournament in America this week, beating Serbia’s Filip Krajinovic  0-6 6-4 6-4 on Tuesday.

The 22-year-old was chosen to be at the Tokyo 2020 Olympics Games, however was unable to complete due to testing  positive to COVID-19 before the event.

De Minaur, who is the only Australian representative in the men’s singles draw in Cincinnati this week, plays either Serbian Dusan Lajovic or France’s Gael Monfils in the next round.

Photo: Ash Barty by Peter Menzel is available HERE and is used under a creative commons license. The image has not been modified.