Two men are on the run after a mass stabbing in Canada overnight. 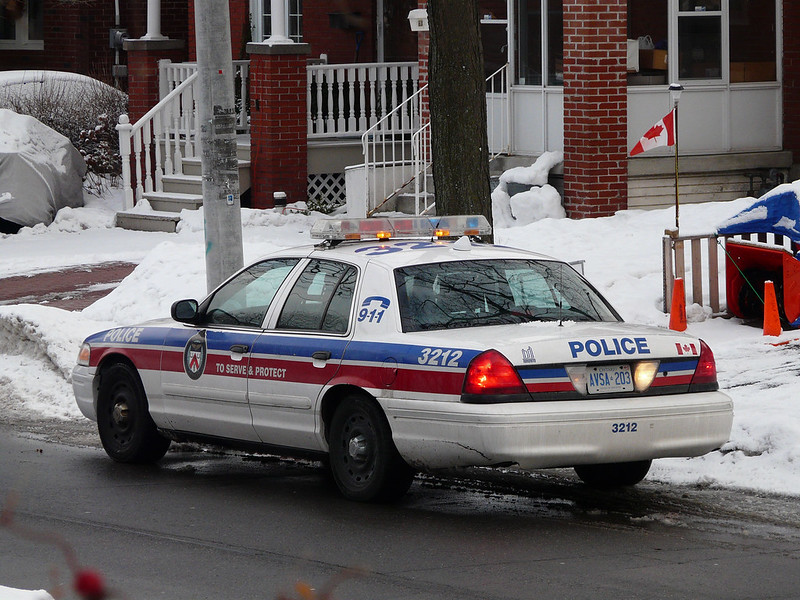 Police are on the hunt for two male suspects connected to the mass stabbing which occurred in the remote area of Saskatchewan, Canada, overnight.

The two men, Myles and Damien Sanderson, are suspected of killing 10 people and injuring at least another 15 in a stabbing spree that started at around 5.40am Sunday (9.40pm AEST).

The motive for the attacks is still unknown, but police believe some of the victims were targeted while some were attacked randomly.

The incidents took place across 13 locations in the band of James Smith Cree Nation and 30km southwest of that location in the village of Weldon. Both areas are in the province of Saskatchewan.

The last sighting of the two men was in the province’s capital city of Regina. Police have issued an alert for the public over social media:

“Do not leave a secure location. DO NOT APPROACH suspicious persons. Do not pick up hitch hikers.”

If in the #YQR area, take precautions + consider sheltering in place. Do not leave a secure location. DO NOT APPROACH suspicious persons. Do not pick up hitch hikers. Report suspicious persons, emergencies or info to 9-1-1. Do not disclose police locationshttps://t.co/7RudIGEfSx

The Saskatchewan Health Authority has activated emergency protocols and has acquired additional staff to help deal with the number of patients in a critical condition.

PHOTO: Police car flag by Rupert Affen available HERE is used under Creative Commons licence. This image is not modified.