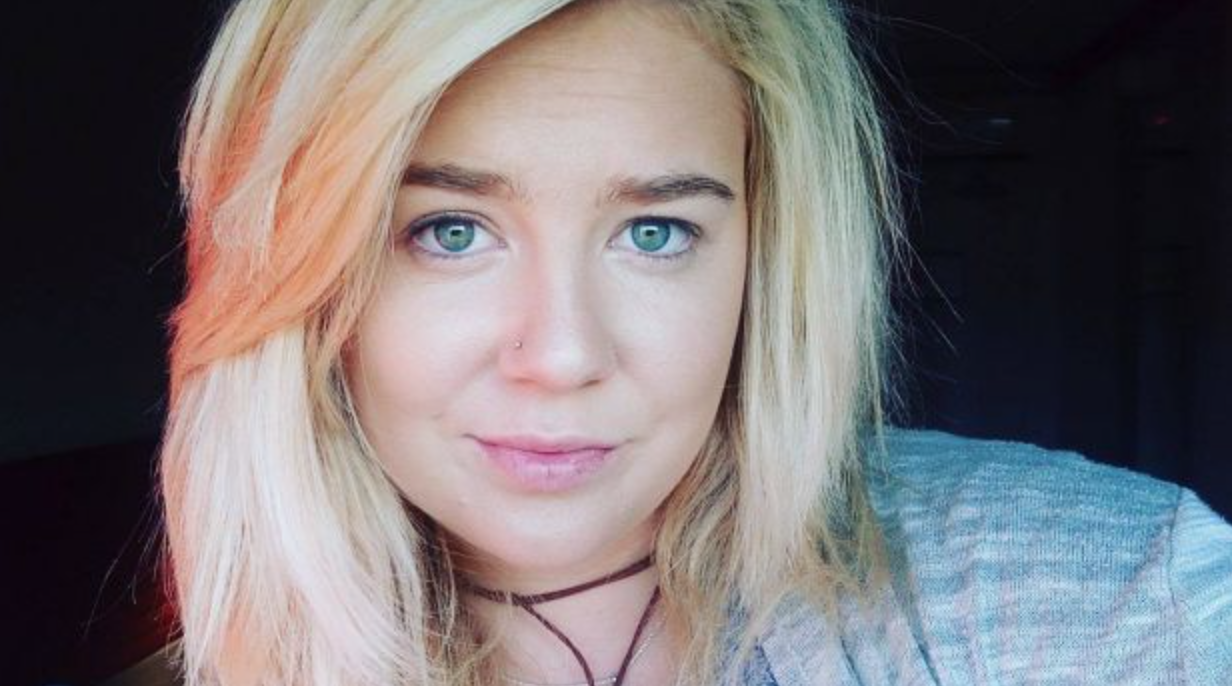 Cassandra Sainsbury, a 22-year-old Australian personal trainer from Adelaide, is looking at 25 years in jail after being found with 5.8 kilograms of cocaine in Colombia.

Cassandra was arrested at El Dorado International Airport in Bogota on April 11 on her way back to Australia, and is now being held at El Buen Pastor women’s prison where she awaits her hearing in two months after being denied bail.

Older sister Khala, was supposed to pick up Cassandra from the airport where she was due in from Columbia, and believes her sister was set up.

According to Khala, Cassandra was given the package containing the cocaine by a man who claimed to give her a bag of cheap headphones.

“They X-rayed her luggage and they found 5.8kg of cocaine concealed in packaging which was meant to be gifts for people for her bridal party and family friends,” Khala told The Advertiser.

“There are just no words. Cassie is an honest girl, she wouldn’t do something like this in a million years.”

“It’s like you’re watching a horror movie and you’re not waking up.”

Khala also stated that her sister’s Colombian lawyer suggested to her to plead guilty, with the hope of avoiding the 25-year jail sentence and gaining a lesser charge.

“He’s [Cassandra’s lawyer] hoping to downgrade the charges to the minimum if she pleads guilty but she is seeking advice from a different lawyer and the possibilities could be different,” said Khala.

The Department of Foreign Affairs and Trade are providing assistance on the matter in accordance with the Consular Services Charter, but cannot release further information due to privacy reasons.

Cassandra’s family have started an online campaign to help raise funds for legal fees needed to fight the case.