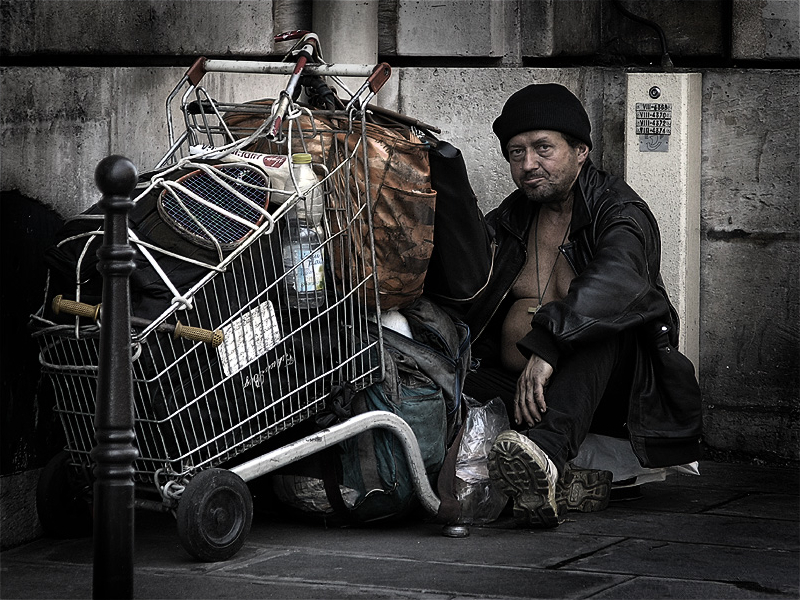 Anti-poverty week is a campaign run by non-for-profit organisations such as the Australian Red Cross and Brotherhood of St. Laurence, to help promote awareness of this undesirable problem.

It was originally established in Australia as an expansion of the UN’s annual International Anti-poverty Day on October 17, and gives people the chance to address the issues of poverty in Australia and across the world.

“In Australia, we might not have the level of abject poverty one sees in developing countries; in a country as wealthy and as lucky as ours, it is a travesty that there are still so many people living in poverty,” says Australian Council of Social Service Director of Social Justice, Dr David Morawetz.

“During the course of the week, we have organised a series [of] activities for Victorians to participate in, and the opportunity to organise their own,” says co-chairman of Anti-Poverty Week in Victoria, Gerry Naughtin.

Mr Naughtin also highlights some of the further aspects of what the campaign is all about, participating in events such as morning teas, media presentations and trivia nights to raise community awareness.

“We can sometimes get lost in big concepts, like world poverty.

“In Australia we are very well off, but we wanted to highlight real examples of the impact low income and disadvantage has on a range of diverse people in Australia, particularly in rural areas.

“We are looking at poverty in a sense that some Australian children can’t afford an education or new school books, the middle-class earners lack of income and Australian farmers,” he says.

A new study was released in October 2013, suggesting that Australia’s most disadvantaged are more likely to be women, indigenous, and have health problems.

The majority of Australians who are worst affected are “low income families, single parents and people on disability pensions”.

With 5,921 of Victorian youths and children suffering from homelessness, past national patrons of anti-poverty week have called for a national development goal for Australia to progressively reduce poverty in this country.

“Poverty in Australia has some entrenched components. Australians lack of income and lack of opportunities are huge and we don’t want those people to move into poverty,” says Mr Naughtin.

As part of Anti-Poverty Week, non-for-profit organisations and members of the board are encouraging all Australians to take part in a number of activities aiming to highlight or overcome issues of poverty and hardship in Australia.

For more on what’s on this week for Anti-Poverty week in Melbourne visit: http://www.antipovertyweek.org.au/calendar-of-activities-2013

If you want to get involved or you just want to find out more, go to http://www.antipovertyweek.org.au/

Kathleen O’Connor is a journalist for SYN’s current affairs program Panorama and a third-year Bachelor of Journalism student at La Trobe University. You can follow her on Twitter: @k_oconnor1