This follows after Astrazenca vaccine being suspended in Europe due to reported blood clots. 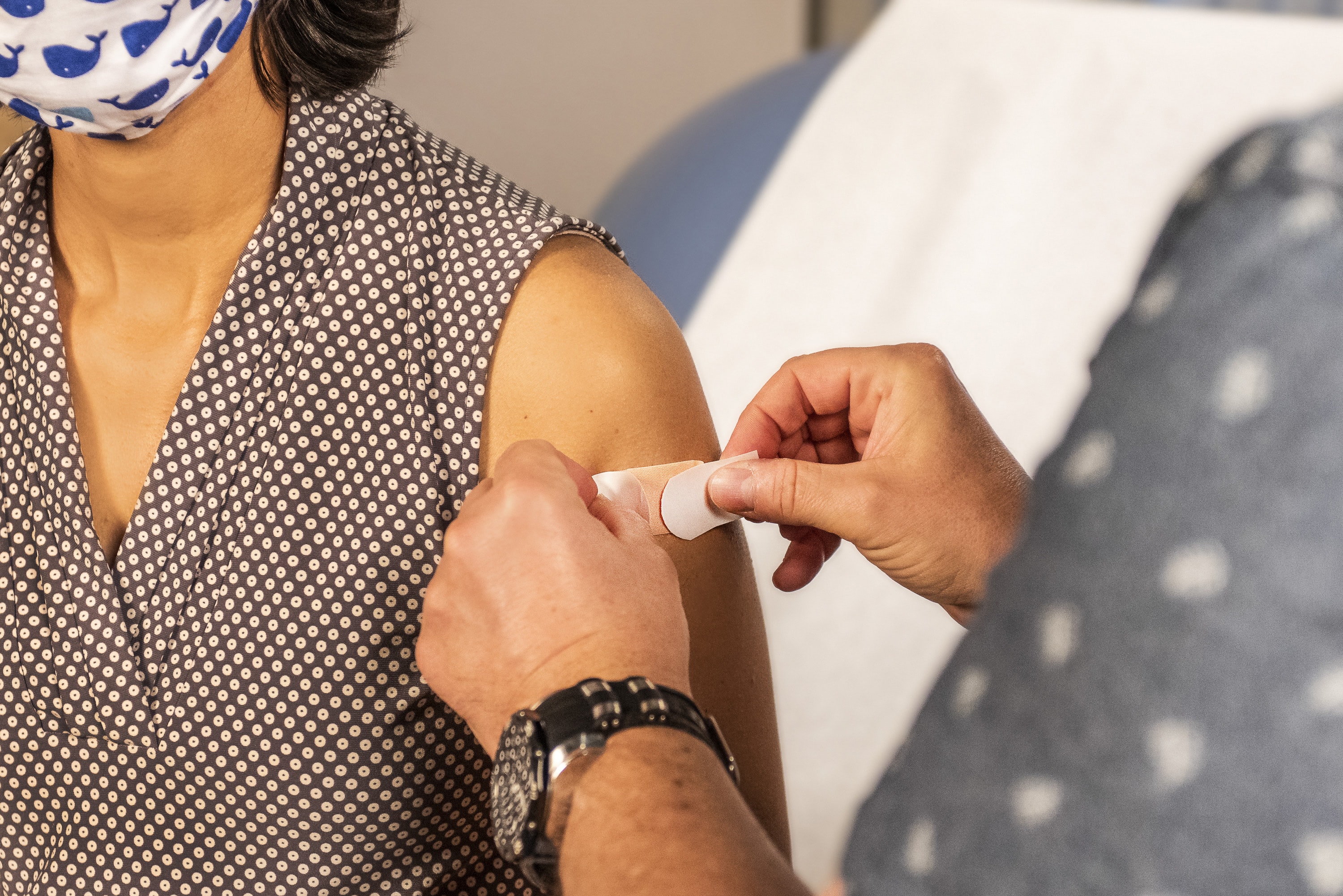 The federal government will continue the rollout of the AstraZeneca vaccine despite concerns from European countries about its safety.

Italy, Denmark, Norway and Iceland have all suspended the use of the vaccine while the European Medicines Agency (EMA) investigate if it is safe after a woman died from blood clots after receiving the vaccination.

Home Affairs Minister Peter Dutton said Australia is not concerned and will continue to distribute the vaccine.

“The way in which this rollout has worked, not just here but around the world, means that we do have an enormous amount of data,” he told Today.

“If there’s a problem, the government responds very quickly. At the moment the advice very clearly from the doctors is that this is a safe vaccine and we want the rollout to continue. Cool heads need to prevail.”

Infectious disease physician Professor Peter Collignon also told Today that there was not enough evidence of side effects to say the vaccine is unsafe.

“You have to remember about 200 people for every 100,000 have clots going through their lungs or legs every year. Yes, we need to look at this but so far the evidence isn’t overwhelming that it’s related to the AstraZeneca vaccine.

“Think of the millions of doses that have gone out in Britain without this being recognised as a major issue.”

Denmark announced their two-week suspension after the 60-year old woman died due to blood clots after receiving the vaccinations.

The decision was also driven by numerous reports of possible side effects coming from other European countries.

Italy announced their suspension on Thursday after two men died shortly after being vaccinated.

Other European countries, such as France and Germany, along with Britain, have said they will continue distributing the vaccine.

Photo: Untitled by CDC available HERE and used under a Creative Commons Attribution. The image has not been modified.