This Friday Australia will go head to head with Pakistan in a test series. 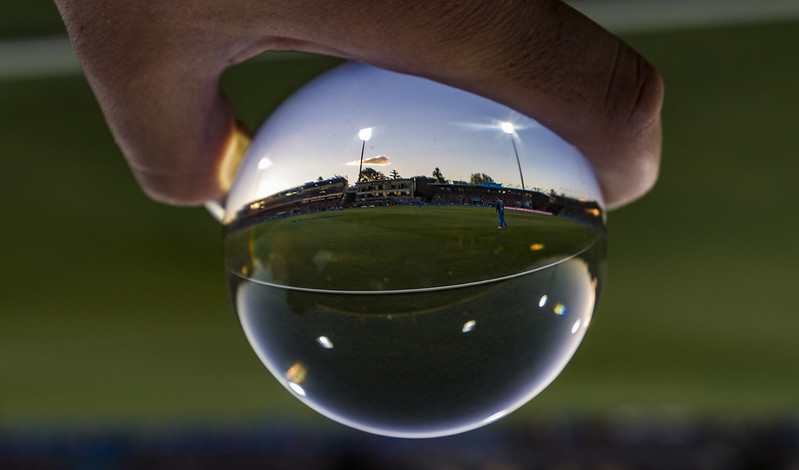 Australia’s three-test series against Pakistan begins this Friday, as the side prepares to play their first match in Pakistan since 1998.

The Australian team have only played tests on home soil since 2019, and the side will be looking to continue their strong overseas form, which last saw them maintain the Ashes in England.

Australia will also be without a permanent head coach throughout the tour. They were unable to find a replacement on short notice after Justin Langer stepped away from the job in February.

After a strong summer which saw Australia win the T2o World Cup as well as winning the Ashes 4-0, head coach Justin Langer made the surprising call to resign after he rejected Cricket Australia’s one year contract offer.

Interim coach Andrew McDonald will be taking the reins for both the test and T20 side where he’ll look to continue where Langer left off.

The test side is hopeful that Vice-Captain Steve Smith will be ready for the first test after he sustained a concussion in the second T20 game against Sri Lanka in February, and will face more tests before Friday.

“Things sort of settled down, and progressed really nicely,” he said. “I’ve been able to do all the exercise stuff that I’ve needed to do to get my self back to that ready to play state, so everything going well.”

While it’s been 24 years since an Australian side played in Pakistan, it’s not unfamiliar territory for batsmen Usman Khawaja who has previously lived in Islamabad and is looking forward to playing in front of the cricket mad crowd.

“Being born here, I think it’s going to be pretty cool walking out there playing the game, but I don’t expect a hostile crowd, Pakistanis love their cricket and they appreciate good cricket and I think that’s what they’ll be hoping for,” Khawaja said.

The first test at Rawalpindi will begin at 4PM AEST this Friday.

Photo: By Steven Penton from Flickr and used under a Creative Commons licence