The seven-year old was tragically killed in the Barcelona terror attack last week. 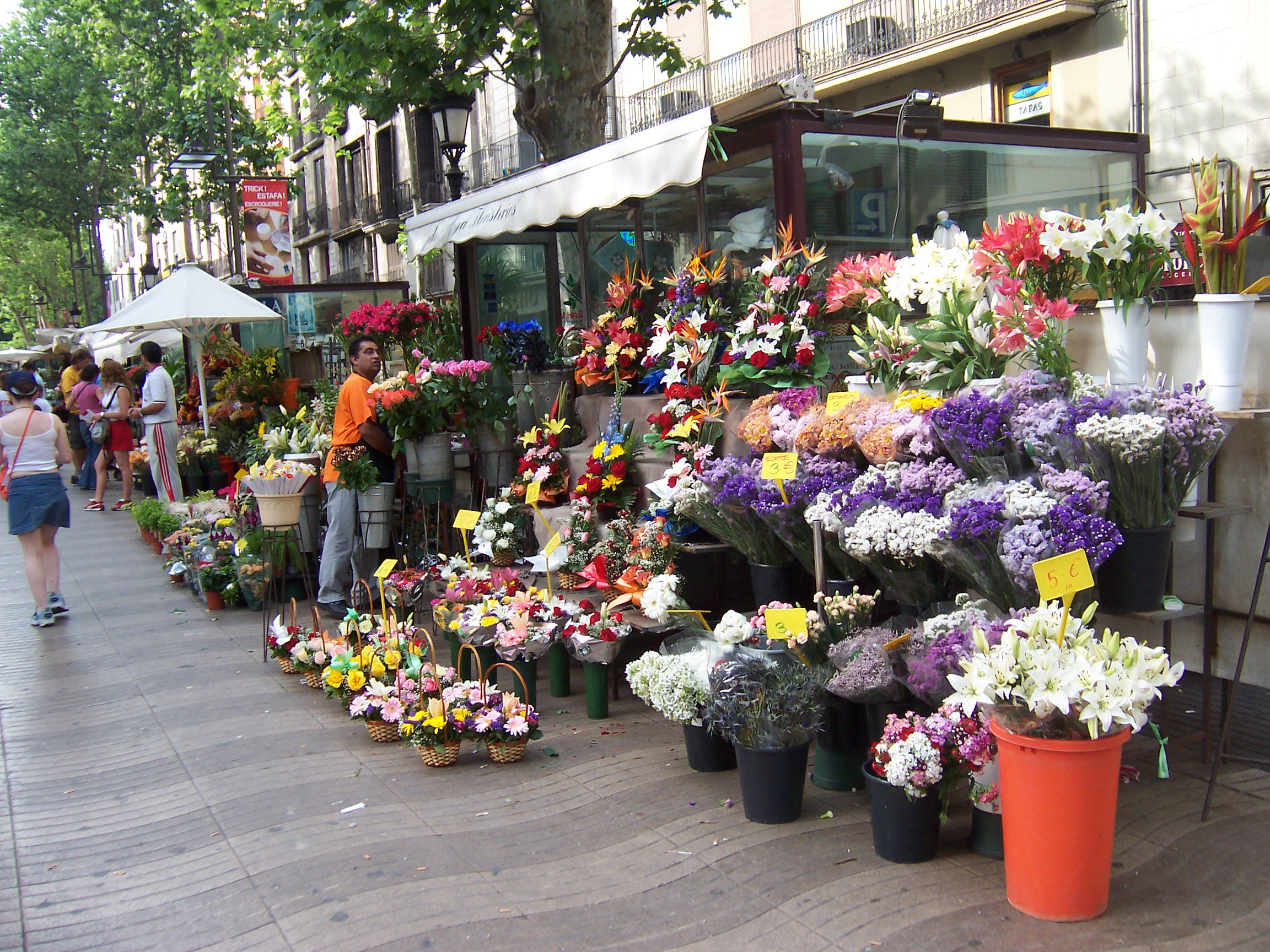 The family of a seven-year old Australian boy missing since the Barcelona terrorist attacks has been confirmed dead by his family.

Julian Cadman, and his mother Jumaire “Jom” Cadman, were in the city to attend a family wedding when they were struck by the terrorist’s van on Barcelona’s Las Ramblas promenade.

In a statement issued through the Department of Foreign Affairs and Trade in Australia, Julian’s wider family expressed their dismay at his passing.

“Julian was a much loved and adored member of our family. As he was enjoying the sights of Barcelona with his mother, Julian was sadly taken from us”.

Julian’s father Andrew landed in Barcelona on Saturday afternoon to comfort his wife in hospital, as well as to continue the search for Julian. Many other family members also assisted in the search efforts by sharing photos of him online, while Julian’s grandmother also travelled to Spain.

Both the British and Australian governments were involved in the search for Cadman, as he was a British-Australian dual national.

I send my sincerest sympathies to the family of Julian Cadman and all those who loved him. His death is a tragedy

The Australian Minister for  Foreign Affairs Julie Bishop stated that the government was “deeply saddened” to hear about Julian’s passing.

At the present time, 12 of the 14 deaths have been confirmed. DNA testing is still being carried out on the remaining two fatalities. Over 100 people sustained injuries from the attack.