An illness similar to Kawasaki disease has killed three US children 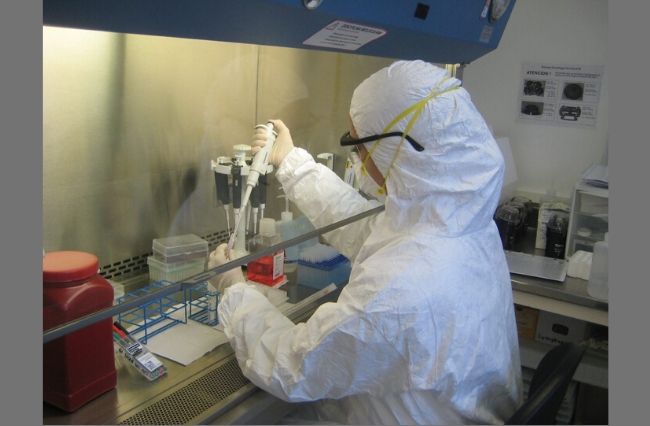 The Federal Government has made a request for information about an illness that has killed three United States children and whether it is related to COVID-19.

The illness seems to be similar to Kawasaki disease or toxic shock syndrome and has been found in children in the United Kingdom, Italy and the United States, with 70 confirmed cases of the illness in New York.

Health Minister Greg Hunt said there were no known cases of the illness in Australia but officials wanted to learn more about the mystery illness.

“What they’re determining is the relationship between it and COVID-19, whether it’s in some way triggered or caused by COVID-19, or whether, with the mass testing that has been done, a condition which is otherwise there has shown up,” Mr Hunt told the ABC.

Kawasaki disease is a rare inflammatory condition that appears mostly in children under five, with Australia having around 200 to 300 cases per year.

Its symptoms include a rash, high fever, joint pain, and swollen extremities and while the cause is not yet known, experts believe the inflammation is an abnormal immune response to common infections.

A spokeswoman for the Health Department said they would be keeping track of international data on the illness and using their local networks to track any potential Australian cases.

“To date, there have been no similar cases reported in Australia via our established paediatric specialist networks, which already have surveillance mechanisms in place for notification of rare conditions in children such as Kawasaki Disease, or atypical variants of it,” she told the ABC.

Photo: scientist-pipetting-virus-aliquots by ca.garcia, available HERE and used under a Creative Commons Attribution. The image has not been modified.