Australian and British workers killed in the blast 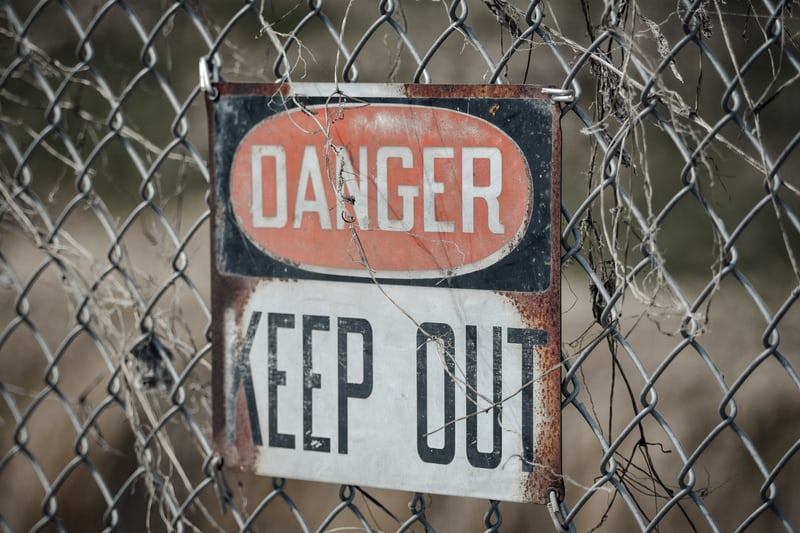 An Australian man has been confirmed as one of the two casualties in an explosion on the Solomon Islands overnight.

Norwegian People’s Aid (NPA) deputy secretary-general Per Nergaard, confirmed employees Trent Lee, from Australia, and Luke Atkinson, from Britain, died in the tragic accident on Sunday evening in a residential part of Honiara.

The blast occurred when Lee and Atkinson were conducting surveys of unexploded World War II bombs for a Norwegian aid agency.

“This is a tragic accident. So far, we know that there has been an explosion with fatal consequences,” Nergaard said.

Local reports have confirmed that one of the men died at the scene while the other was confirmed dead at the hospital.
“Our main priority now is to offer assistance to relatives and colleagues, and to clarify what has happened,” Nergaard added.
Honiara Police Inspector Clifford Tunuki said officers were working overnight to clear the site of the explosion, while investigators are trying to determine why explosives were present at a block of residential flats.
“Explosives ordnance disposal officers will have to render the scene safe before forensics and other investigators access the scene to find out what happened,” Inspector Tunuki said.

A spokesman for NPA said the organisation was deeply sorry for the tragic accident involving two of their staff.

“We are devastated by what has happened, and for the loss of two good colleagues. Our thoughts and deepest condolences go out to their families, relatives, and staff,” NPA’s secretary-general Henriette Killi Westhrin said.

Local Journalist Dorothy Wickham described the events as chaotic, with the blast being heard from up to 5 kilometers.

“A lot of people are shocked, people are asking why these people had bombs in a residential area,” Wickham said.

Medical superintendent at the National Referral Hospital, Dr John Hue, told the ABC a post mortem would be carried out on Tuesday morning.