North Korea launched a missile over Japan on Tuesday morning. 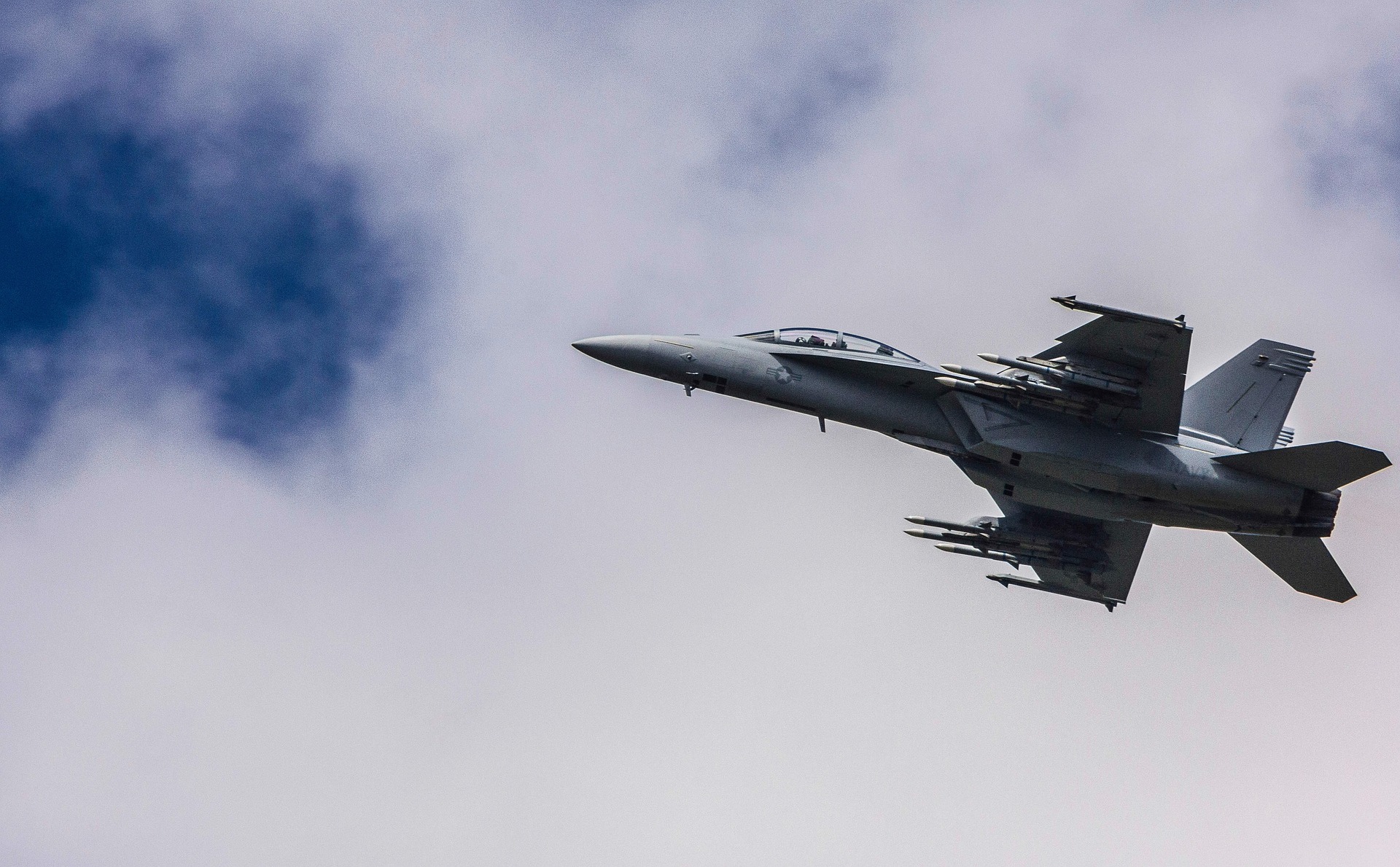 Australian politicians have slammed North Korea for launching a ballistic missile over the northern island of Japan.

Prime Minister Malcolm Turnbull said “we condemn this latest missile test in the strongest terms,” when speaking to FiveAA radio on Tuesday.

“The North Korean regime continues recklessly to threaten the peace and stability of the region and indeed of the world.”

“It is in direct defiance of the United Nations Security Council resolution in relation to its ballistic missile testing,”

“We need particularly to ensure that the US and China act in concert to keep the pressure on North Korea to respond more appropriately to the UN sanctions.”

“It’s a highly provocative unlawful action by North Korea and again, demonstrating that they are a threat to regional peace, regional stability and in fact global peace and stability,” Wong said.

Turnbull told FiveAA China could bring the Pyongyang regime to their senses without military action.

“China has to ratchet up the pressure, now they have condemned these missile tests, as everyone else has, but China does have unique leverage and with that unique leverage comes unique responsibility.”

“We have to continue the diplomatic and economic efforts to bring North Korea to its senses, the latest round of sanctions which will see China no longer importing coal and iron ore from North Korea, which will hit them hard, the Chinese will start implementing those, they have said, from the 5th of September.”

According to South Korea’s military, the missile flew 2700 kilometres, before breaking into three pieces and landing into the Pacific ocean.