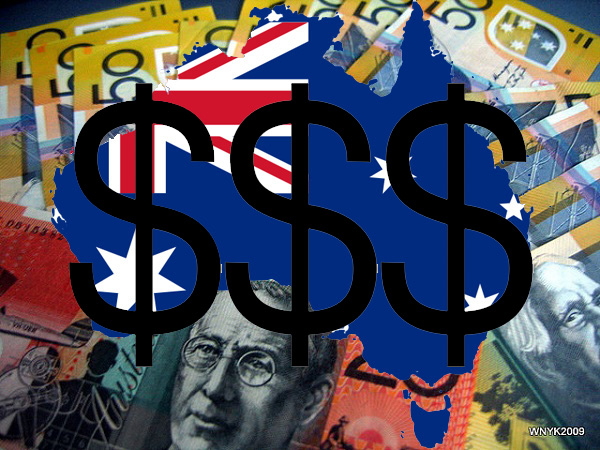 It has become common knowledge that international companies charge Australians more for goods and services than consumers in other countries.

Price discrimination, colloquially known as the Australia Tax, exists in most, if not all, products available in Australia. These products range from clothing and cosmetics to software and electronics.

CHOICE is a not-for-profit organisation that researches and campaigns on behalf of Australian consumers. Sarah Agar, Policy and Campaigns Advisor at CHOICE, spoke to upstart about how the tax works.

“International price discrimination refers to the practice by businesses of carving up markets by geographic location, so they can charge different prices for the same goods and services in different areas,” she says.

It is not just physical goods that Australians pay more for. Price discrimination is also common with digital products. Music purchased in the Australian iTunes store, for example, can often cost almost 50 per cent more than its American counterpart.

So how are companies able to charge Australians more?

“They get away with it just because they can,” Agar says.

“International price discrimination on its own isn’t a new thing. We’ve always seen it with physical goods, it’s just that the barriers used to be physical. It was difficult to go to America and shop in a physical store and buy the cheaper physical goods that you could see there. But now online we are looking at more artificial barriers which is very frustrating for consumers.”

Agar told upstart that there are legitimate reasons for certain price variance in physical goods but that these reasons do not account for price discrimination for digital goods.

“If we take the example of jeans made in the United States for instance, those jeans, if they’re imported into Australia, are likely to be more expensive here due to transport costs, higher retail rents and higher wages. However, the significant price differences that we see for digital goods can’t be justified on these grounds.”

Even though the exchange rate can cause prices to differ between companies, these differences do not fully explain price discrepancies. Faced with unfair prices, Australians have been finding ways to circumvent the geoblocks placed on online goods by international companies.

“Virtual Private Networks (VPNs) would be one way of doing that to disguise your location in order to access websites that are based overseas that would ordinarily block Australians,” Agar says.

VPNs are frequently used by Australians to circumvent geoblocks placed by the American versions of services like iTunes and Netflix to access their lower prices and wider content. It is not clear if this practice is legal or not.

Foreign credit cards and postal forwarding services are also options. They can be used to purchase physical goods that are not usually available to Australians.

“It does indicate a market failure, I think, when you’ve got consumers going to these sort of lengths, paying for services in order to pay for a second service,” Agar says.

“I think if the government were to offer some official advice to consumers on all of the methods available, so circumventing geoblocks, that would be a helpful thing.”

Although Australians are charged unfairly high prices, there are ways to circumvent price discrimination. Doing so might force companies to re-evaluate how they approach the Australian market.