The Australian Olympic team made history on Sunday, claiming four gold medals in Tokyo, the most the country has ever won on a single day. 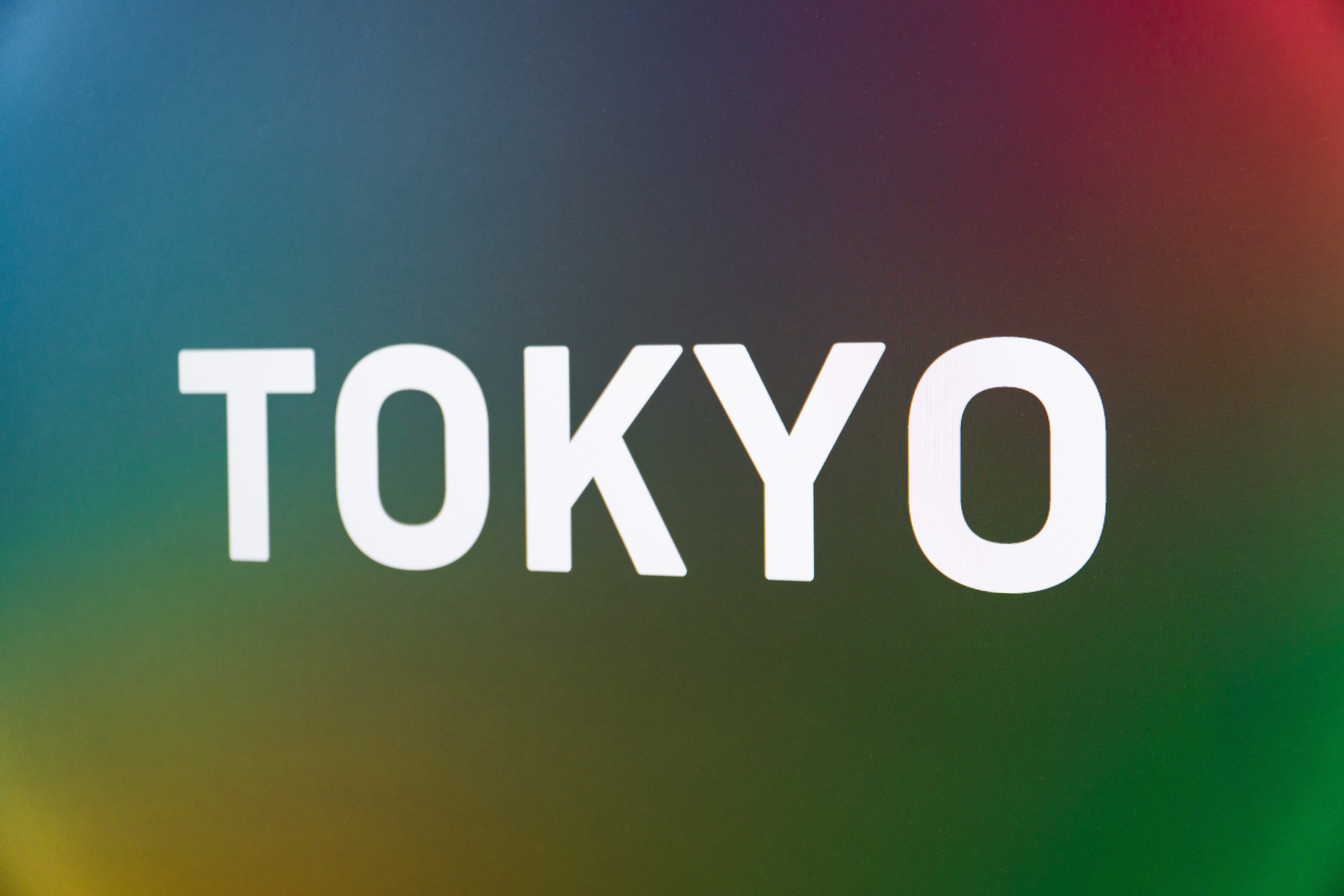 The Australian Olympic team made history on Sunday, claiming four gold medals in Tokyo, the most the country has ever won on a single day.

On the final day of the swimming program, Emma McKeon claimed the first of Australia’s gold medals for the day winning the 50m Freestyle in a time of 23.81 seconds, a new Olympic record. McKeon then backed that up claiming a second gold medal for the day in the 4 x 100m Freestyle Relay along with teammates Cate Campbell, Kaylee McKeown and Chelsea Hodges. The Australian team beating the US by a slim .13 second margin in an Olympic record time of 3 min 51.60 seconds.

McKeon’s two gold medals on the day were her sixth and seventh of the games, tying the record for the most medals won at a single Olympic games by a female athlete in any sport.

McKeon’s teammate in the relay Cate Campbell had nothing but praise for the Aussie swimming star and her achievements in Tokyo.

“I would just like to say full credit to Emma… we just need to acknowledge what an incredible job she has done,” she told Channel 7. “She walk’s away from these games with four gold medals now”.

In one of the most commanding performances of these games Australian sailor Matt Wearn claimed gold in the Men’s Laser Sailing. After dominating the first 10 qualifying races during the week the 25-year-old only had to finish yesterdays race, no matter in what position, to earn the gold medal.

Wearn was one athlete that found the year-long postponement of the games an advantage, telling The Guardian last year that the spare time off provided “great upside” and a chance to keep working on the things he needed to improve.

“The delay is a perfect opportunity to tick off a few more one-percenters that we might not have been able to work on prior to July,” he said.

“For at least 15 years this is all I’ve wanted to do,” he told Channel 7. “You come to an Olympic Games to primarily take home a gold medal, so I’m psyched that my dream has come true”.

The final gold medal of Australia’s record daily haul was claimed by Logan Martin in the BMX Freestyle, winning the first-ever gold in the event on its Olympic Games debut.

Martin, the favourite going into the event, claimed the lead early and was never headed. The event consists of three, 60 second runs for each rider to perform as many tricks as possible, with their best score the only one counted and deciding the winner.

Martin’s score of 93.30 in his first run was all he needed to win the event over Venezuela’s Daniel Dehrs who finished with a score of 92.05.

The 27-year-old Gold Coast local was thrilled to be the winner of the inaugural event.

The record gold medal haul for the Australian team leaves them with a total of 14 and in fourth place on the medal tally trailing only China 24, USA 20 and Japan 17 in the gold medal count.