Why do women age out of the music industry earlier than men? 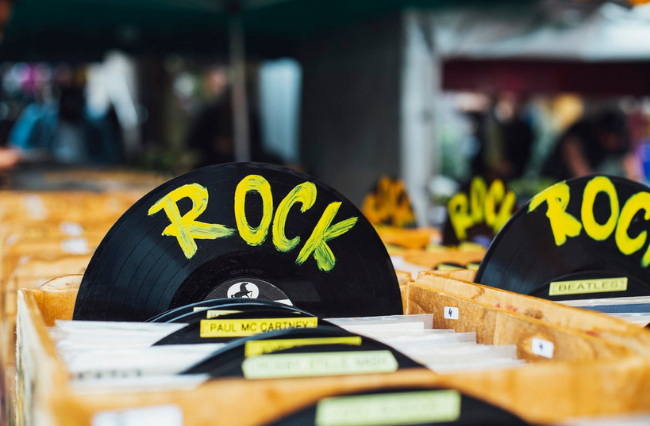 What followed was a barrage of replies and posts from people within the music industry criticising the national broadcaster for alienating its older audience and contributing artists.

The phrase “ageing out” particularly struck a chord with women, femme and non-binary artists, who feel their careers have been systematically cut short, ending before reaching their 30s, while their male counterparts have continued to dominate airwaves and festival line-ups well into their twilight years.

“As a female artist who stopped getting played on rotation when I hit my 30s, I finally feel seen,” Victorian artist Ainslie Wills responded on Twitter.

It immediately became clear what had been intended as an underhanded swipe at Triple J’s older listenership, had uncovered a pandora’s box of problems within Australia’s music industry.

Aging out of the music industry is a phenomenon largely recognised amongst women in the industry. Singer-songwriter Ruby Jones says that women in music are constantly told that at some point they’re going to be considered too old too quickly. So, when Victoria fell into COVID-19 lockdown, grinding to a halt all live music events across Melbourne, the thirty-two-year-old was terrified that the pandemic would rob her of precious time.

It’s not uncommon for women to be neglected by industry gatekeepers such as commercial radio stations and record labels, who control the plays of their music.  After 15 years in the music industry, Jones has witnessed how women can be made to feel less valuable as artists once they hit a certain age.

“There’s this cultural mentality that for women in particular, and non-binary creators, that after 25 [years of age] your chances of being played on Triple J totally diminish,” she says 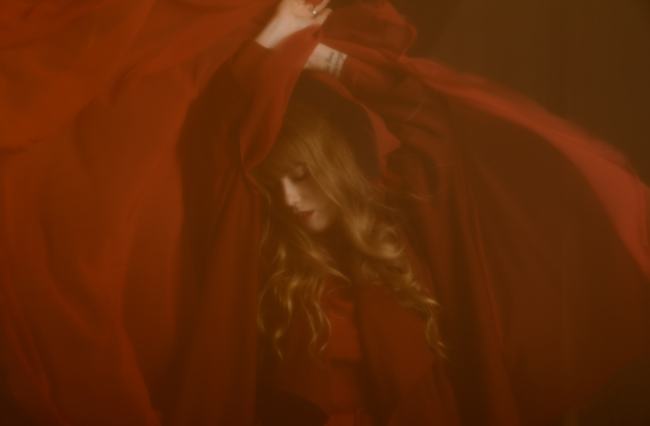 Many factors lead women to be driven out of the music industry earlier than their male counterparts. The prevalence of sexual assault and harassment, as well as a lack of female representation in key roles, contribute to sustaining the male-dominated environment.

A 2017 study by RMIT University on Australian women screen composers found that women were more likely to refer to the industry as a “boys club”. As a result, non-male artists have less control over their work, diminishing the confidence among women to take risks in their careers.

Career progression also doesn’t always come hand-in-hand with how good someone’s music is. For female musicians, much of the attention on them can be skewed towards image rather than their artistry. Dr Catherine Strong, program manager of the music industry initiative at RMIT University, says there is a strong focus on appearance and certain types of desirable physical traits amongst women in music.

“If you’re seen as attractive in a particular way, then you’re seen as being more marketable, and that type of attractiveness is definitely seen as having [a] shelf life,” she tells upstart.

“You can see why that’s very discouraging and very upsetting for people to run up against.”

Every year, Triple J’s current affairs radio program The Hack, releases a report investigating the gender gap in Australia’s music industry. In 2019, they found that only 21 women were making up solo acts or all-female groups featured in the top 100 most played songs on Australian radio. Women were also found to have occupied below 50 percent of most festival line-ups spots.

The University of Sydney’s Skipping a beat report which explored how women are chronically disadvantaged in Australia’s music industry, stated that the underrepresentation of female artists automatically puts women at a disadvantage.

“Lack of airplay translates to lack of sales, streaming and awards, and less chance of female music artists being signed,” the report said.

As women get further into their careers and correspondingly their audio plays reduce, their chance of gaining systemic support also diminishes. In her own experience, Ruby Jones has found that, due to the significant power Triple J wields within the festival circuit and amongst big bookers, losing a relationship with the broadcaster can be detrimental to a person’s career.

“It sort of becomes a vicious cycle where creators feel like at a certain point if they haven’t made it… then their chances of having that systemic support that will help them in the future [will] totally decline,” she says.

Another barrier faced by many women is that Australia’s music scene is largely considered an unforgiving career path that makes no accommodation for people to attend to family needs. For instance, there is no such thing as maternity leave. It’s either keep playing music or risk falling behind.

It appears that women in music are far more affected by child-rearing responsibilities than men. A study by RMIT University found that eighty percent of the women surveyed who have had children, took time out of their work, compared to 60 percent of men. Women also took an average of five-and-a-half years out of their music careers to care for children, while men averaged one-and-a-half years.

This can cause artists to feel pressured to choose between starting a family or pursuing their career. Jones says the industry is very much a “feast and famine” type situation which is “not set up for people [with families] to be able to exist within it”.

“I’ve become acutely aware that a lot of women in the music industry who have had really long careers and have been able to sustain that into their 60s, 70s and 80s, haven’t had kids. And if they have, it hasn’t really gone well for them,” she says.

As the campaign took off, supporters shared their personal stories on social media using the hashtag #ageingin. This hashtag chain aims to send a clear message to industry gatekeepers across the music scene.

“It should be about how good you are, not about how old you are,” said @ageing_in on Instagram.

Ageism and sexism in the music industry have been debated for some time, though due to the unremitting nature of working and touring, artists have previously been unable to come together to talk about them. It’s just a coincidence that Triple J’s ill-informed tweet came at a time when most artists aren’t on the road and can instead discuss the issues.

Dr Catherine Strong says, on one hand, Triple J has “stuffed up”, but on the other hand, they’ve accidentally created a space for “people to express solidarity and express understanding with one another about a problem that has been around for a while”.

Photo: Black rock vinyl disc by Markus Spiske is available HERE and is used under a Creative Commons license. The image has not been modified.

Article: Luke Lay is a second-year Bachelor of Media and Communications (Journalism) student at La Trobe University. You can follow him on @Lukelay10