Ben Popham's winning performance in men's S8 100m freestyle has everyone in tears. 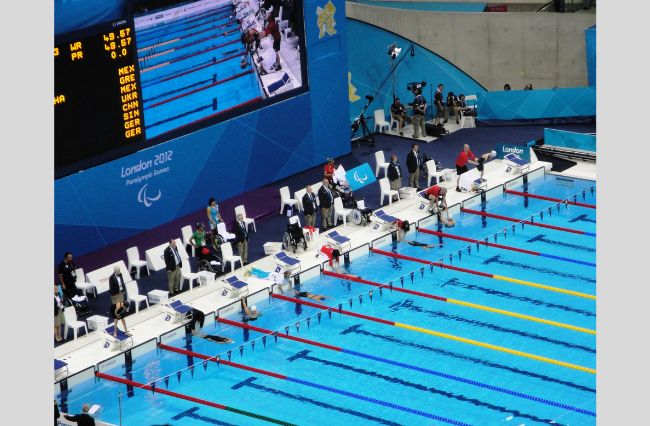 Australia enters Day Two in the 2020 Tokyo Paralympics, chasing for gold after a successful Day One winning six gold medals – two in track cycling, and four in swimming.

One of the gold medals for swimming was won by Lakeisha Patterson in the women’s S9 400 metres freestyle final. Patterson was battling with Hungary’s, Zsofia Konkoly, taking the lead on the last lap. It was a challenging but victorious moment, as Patterson fought for gold winning by 0.8 of a second.

In the men’s swimming, Will Martin broke the Paralympic record in the S9 400m final, surprising his rivals with a fast ending, shaving seconds off his his heat time. Rowan Crothers also went for the gold in the men’s S10 50m freestyle, defeating Ukraine’s Maksym Krypak by a twelfth of a second.

The last event of the night ended in tears of happiness for Ben Popham, securing gold in the men’s 58 100m freestyle.

“It still feels incredible, I’m not sure if the emotion is gonna set in for a while. I think we have been in game mode for so long, and now I’ve finally done it, I just don’t know what to feel I’m in shock,” he told channel 7 after the race.

Coming up on Day Two, Australia hopes to win gold in wheelchair basketball, swimming, velodrome, table tennis, and many more to come.

Photo: Paralympic Swimming by Becca available HERE, and used under Creative Commons Attribution. The image has not been modified.