Victorian Premier says no one will be fined during upcoming Melbourne protests. 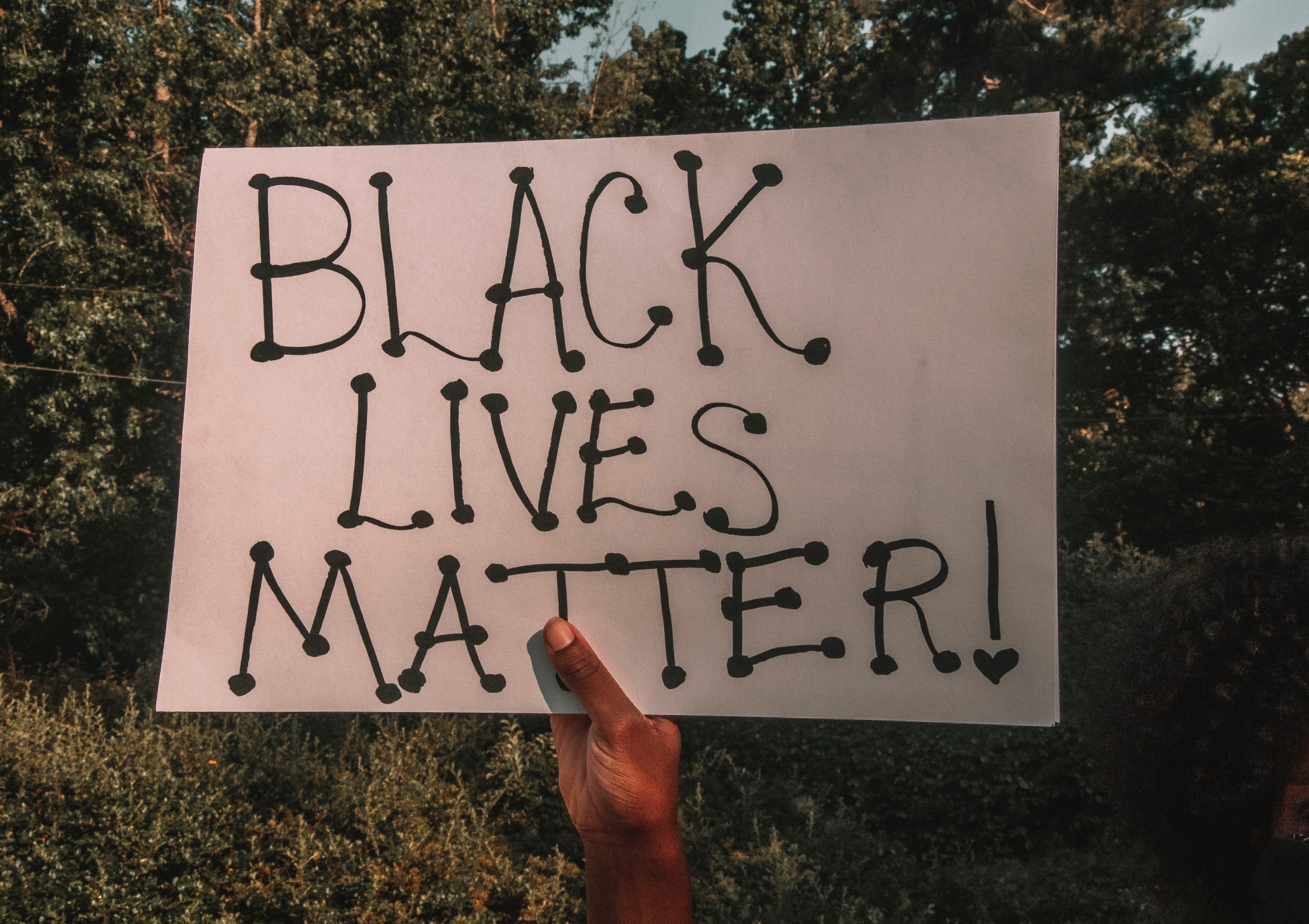 A series of Black Lives Matter protests are set to take place this weekend, as Victorians protest against the deaths of Indigenous Australians in police custody and the death of George Floyd at the hands of Minneapolis police.

The Melbourne protest, ‘Stop Black Deaths in Custody’, organised by the Warriors of the Aboriginal Resistance (WAR), will take place at the Parliament House steps at 2pm tomorrow.

Over 24,ooo people are interested in joining the event to stand in solidarity for George Floyd, Minneapolis freedom fighters and Indigenous Australians.

Organisers of the event are working closely with health organisations to make sure the march will be as safe as possible and have urged protesters to follow COVID-19 precautions. These include wearing face masks, bringing hand sanitiser, practising social distancing measures and self-isolating after the event.

As thousands across the country prepare to protest, health authorities and politicians have expressed their concerns over the risks of large gatherings imposed by the pandemic.

In a press conference earlier this week, Victorian Premier Daniel Andrews said police have issued a warning to those attending the protests, however, they will not arrest or fine individuals who break social-distancing rules.

“There are a number of people who are determined to be there on Saturday. I’m advising against that, but they’re going to be there. So the question then is, do you lock people up? Do you inflame what is a pretty volatile situation given the depth of feeling on these issues?” Andrews said.

In a statement released on Thursday, Victorian Chief Health Officer Professor Brett Sutton urged people to consider other methods to show support and said this protests carries a great risk to all Victorians especially those in vulnerable groups.

“I know there are many people wanting to protest this week and show their support. Unfortunately now is not the time for thousands of people to gather together, putting your and other’s health at risk”

Prime Minister Scott Morrison has also told tens of thousands planning to attend Sydney and Melbourne protests to stay at home and refrain from taking it to the streets.

“For all of those Australians who couldn’t attend the funeral of a family member or couldn’t see a loved one in a nursing home or a veteran who couldn’t remember their fallen colleagues by attending a war memorial service on Anzac Day, I say to them don’t go.” Morrison said.

“It is important for people to have their right to protest … but with those liberties come great responsibility.”

However, many community leaders such as founder of the Asylum Seeker Resource Centre, Kon Karapanagiotidis have expressed their support for the Black lives Matter protests across Australia.

Where you can join the #blacklivesmatteraustralia protests this weekend across Australia.

Photo: by Maria Oswalt available here and used under a Creative Commons Attribution. The image has not been modified.