An insight into how a side of YouTube that is reliant on travel is staying afloat amid the pandemic. 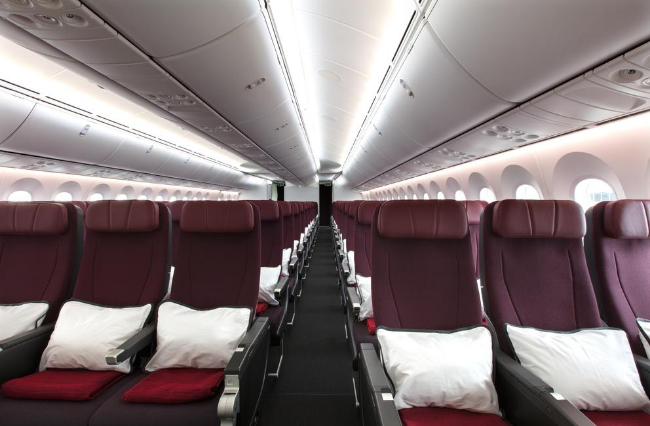 The sight of desolate skies would have been unimaginable for the aviation sector this time last year. COVID-19 has put a halt to travel globally, and the International Air Transport Association (IATA) has projected that air travel will not return to pre-pandemic levels until 2024.

So, with lockdown enforced, borders closed and holiday destinations only available on postcards, the thought of travelling anytime soon is a dream for many.

This is where the advent of aviation vlogs may fill the void.

Aviation vlogs or “trip reports” are a subsect of YouTube where vloggers take their viewers on a flight while reviewing it. This may include taking a look at the airport, reviewing the plane seat, food, service, in-flight entertainment and, filming take-off and landing and also landmarks that pass by.

It may seem niche, but these videos are wildly popular with some channels consistently getting hundreds of thousands of views or even millions each video. However, now grounded by the pandemic, these channels have had to adapt their content throughout these turbulent times, with many producers having to think outside the box to create content without travelling and on a reduced income.

Dennis Bunnik, a content creator from Adelaide, says the pandemic has impacted his channel as well as his family-run touring company.

“My channel had to take a back seat as I was dealing on the front line of the crisis helping to repatriate clients and then work with our team to cancel and unwind a year’s worth of bookings,” Bunnik told upstart.

“I therefore did not upload for almost four months.”

Cancellations to his own travel have also reduced the amount of content Bunnik could upload to his channel.

“COVID [sic] directly led to the cancellation of two major overseas trips in April, May [and] June which would have resulted in 10 to 12 flight reviews,” Bunnik said.

COVID-19 has seen some aircraft put out of service early like Qantas’ fleet of Boeing 747s that were retired six months earlier than scheduled. 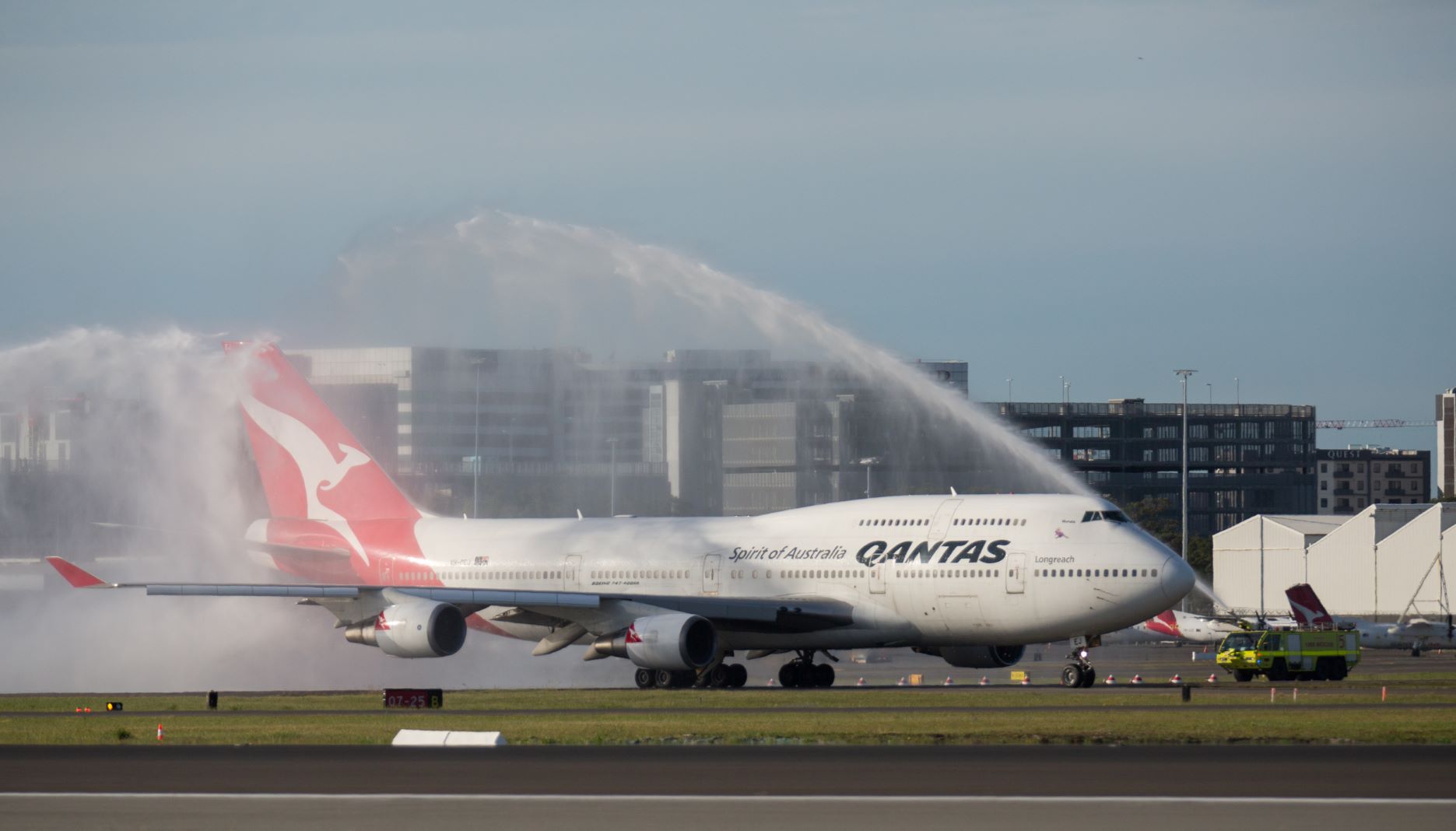 The final Qantas 747 leaving for the Mojave Desert

The airline farewelled the “Queen of the Skies” with a series of joy flights around Brisbane, Sydney and Canberra in July. Bunnik filmed his experience on the last Qantas 747 passenger flight for his viewers to enjoy.

“I was very fortunate to be able to book a seat on the very last Qantas 747 passenger flight out of Canberra,” Bunnik said.

“I was also able to see it take off from Sydney to the US for retirement…[I am] very grateful that I was able to still experience this and it is well worth the 14 days of home self-isolation I now have to take in Adelaide.”

While Bunnik is comfortable travelling around Australia, Scott Leazenby also known as SANspotter online and a content creator from San Diego, is a little hesitant about travelling given the current circumstances, particularly in the United States. He would feel at ease to travel “as soon as [the US] start[ed] seeing a decline in both infections and deaths” and is content with staying grounded right now.

“Believe it or not, it’s been quite nice being forced into taking a break. It’s tough traveling all the time, and I’ve been enjoying my time at home,” Leazenby told upstart.

The aviation industry has been hit hard by COVID-19 with the IATA estimating that up to 25 million jobs worldwide may not survive. Bunnik says that the sector in Australia may take a while to recover due to fears caused by the virus.

“Consumer confidence is critical in getting the travel industry back on its feet.  The government and media have raised the level of fear and angst in the community to levels we have not seen before,” Bunnik said.

“Full confidence within the wider community will not happen until there is a vaccine in place.”

Leazenby believes that the industry “will return to normal eventually” but it will be tough in the near future.

“The next one-to-two years are going to be especially difficult for everyone in the travel industry. Travel vloggers included.”

Photo: Both photos supplied by Qantas.