There was a lot of discussion about plastic bags when they were banned by supermarkets in 2018. What’s the effect been and what’s still to be done? 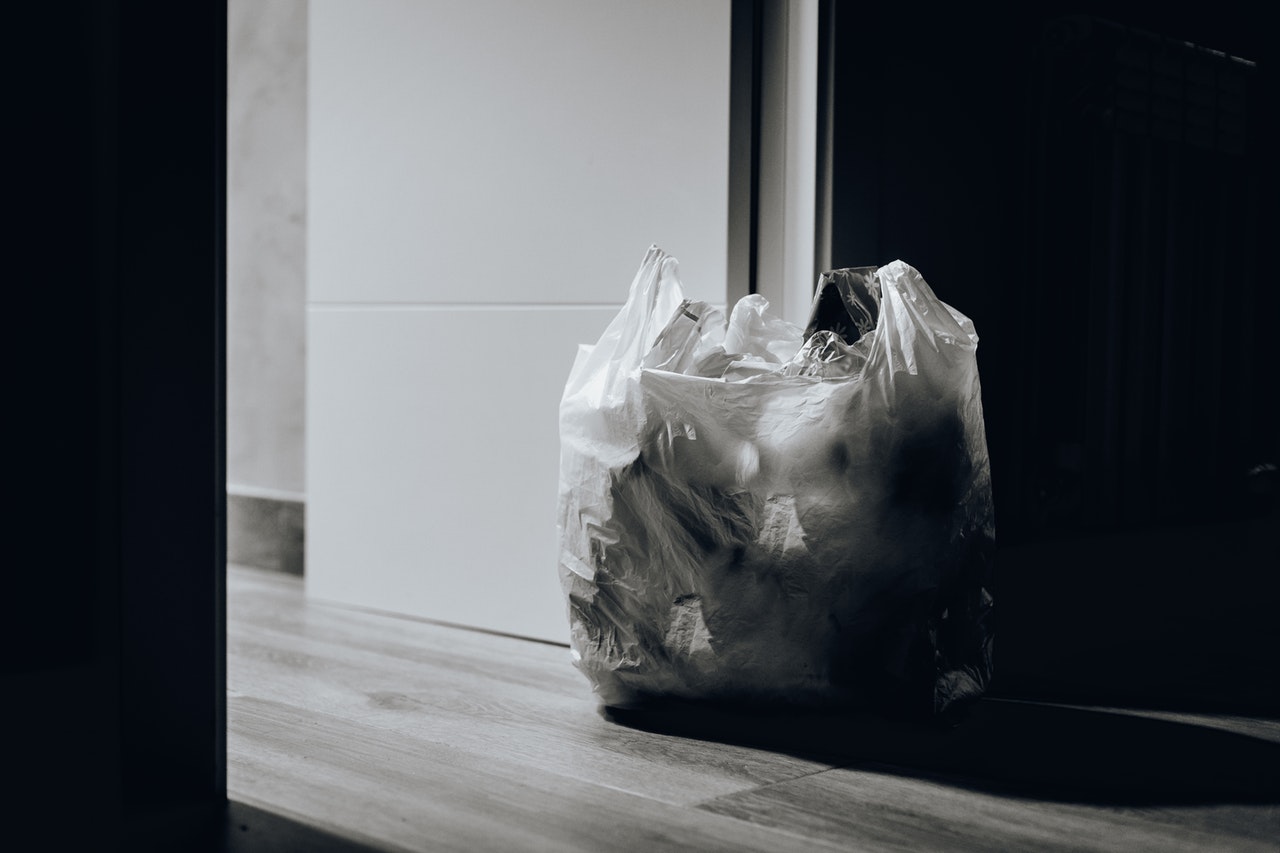 Every year, six million tonnes of rubbish is dumped in the world’s oceans; 10 percent of it is plastic bags. According to Clean Up Australia, Australians dispose of an estimated four million plastic bags that could otherwise be recycled every year.

So what is the Victorian Government doing to address this?

The Victorian Government also plans to promote a conversation about how we as a nation can “reduce our reliance on single-use plastic items, such as plastic straws”.

Ashley Hall, Sustainability Program Officer at the Victorian Department of Environment, Land, Water and Planning, explains why all plastic bags are harmful to the environment and our bodies.

“The biggest furphy [lie] we’ve ever been sold is ‘biodegradable’ and that’s a crock of crap. All it means is that it breaks down small enough so that we can’t see it in our food-chain,” he told upstart.

Hall questions the motive behind the major supermarkets enacting their plastic bag ban, and doubts they would have done so if there wasn’t already a push by the Victorian Government.

“Supermarkets are only doing it [banning plastic bags] so they can try and show they’re doing the right thing to capture the market place,” Hall said.

So what has the ban on single-use plastic bags at the major supermarkets done for the environment so far?

David Stout from the National Retail Association [NRA] told News.com.au last December that the supermarket ban led to an estimated 1.5 billion fewer plastic bags in the ocean in its first three months.

This estimate was reflected in an 80 percent drop in the consumption of plastic nationwide after the supermarket ban was enacted. Stout said that although this is a positive step forward, he is still worried about plastic use.

“We’re still seeing a lot of small to medium bags being used, especially in the food category, and while I get some comfort that the majors have done this voluntarily I think there still needs to be a government ban in place,” he said.

Stout isn’t the only person who wants more to be done to slow down plastic use.

A survey by part of the state government, Engage Victoria, indicated that most Victorians supported the government’s plan to ban plastic bags.

Their report discussed the 8,000 responses to banning “lightweight plastic shopping bags”. More than 96 percent of respondents said they support the ban because “they harm the environment”, and “alternatives are readily available”.

“Climate change is exponentially increasing and there’s not a lot being done about it so it’s a big worry for the future,” he told upstart.

“The production of plastic bags contributes to climate change; it includes the use of oil and gas which are obviously not readily available sources,” he said.

Ocean Crusaders is a charity organisation that specialises in waterway cleaning on a large scale. According to their website, Australia uses an average of 6.9 billion plastic bags per year. If you tied all these bags together they would travel around the world 42 times. Imagine all these bags combined with all other plastic waste like plastic water bottles. That’s a lot of waste for the earth to handle.

Dean says that supermarkets could do more to make people aware of the harm that can come from plastics, and consider their supply chain more thoughtfully.

“Supermarkets could work with their suppliers and encourage less plastic packaging, that way the plastic use stops at the start and people won’t even have to buy it,” he said.

With so much plastic bag discussion, we have to wonder what the future will look like – is just getting rid of plastic bags enough to make supermarkets sustainable?

The issue has driven a rise in bulk food health stores that focus on being plastic-free and environmentally friendly. In the small Victorian town of Traralgon, The Source Bulk Foods sees high traffic.

Manager of the shop, Kirstin Quail, spoke about the popularity of the store and how impressed she is by its customers.

“We have been pleasantly surprised at how well-received the store has been! We thought the whole concept of bringing your own containers and jars in would be a slow progression but we have had so many awesome shoppers that have quickly and easily embraced it,” she told upstart.

“I think there have been a few really successful awareness campaigns [about how people can be more environmentally-friendly] but we still have such a long way to go in regards to awareness, education and action,” she said.

According to The Source website, 50 million plastic bags have been saved from production because of people choosing to shop at its bulk food stores around Australia.

“We’re just not France, where there’s a market culture. We say we like it, but our culture at the moment is going into Safeway or Coles or Aldi or whichever supermarket chain and buying all of our crap,” he said.

Even when supermarkets go completely plastic bag-free, many bags they sell for their customers’ groceries will still be made from plastic.

“We’ve got to move away from green bags, they’re made from plastic as well. We’ve got to get back to fibre products essentially. Something that’s actually compostable, not just biodegradable,” he said.

Now that the Victorian State Government has a plan to get rid of all plastic shopping bags by the end of 2019, it wants to start the discussion about banning plastic straws.

But with one plastic issue being tackled at a time, how many years will it take for supermarkets to become completely environmentally-friendly – and what will climate change look like by then?

Photo: ‘Trash near door’ by Juan Pablo Arenas, used under Creative Commons. Image has not been modified and can be found here.