Everything you need to know about the weekend that was. 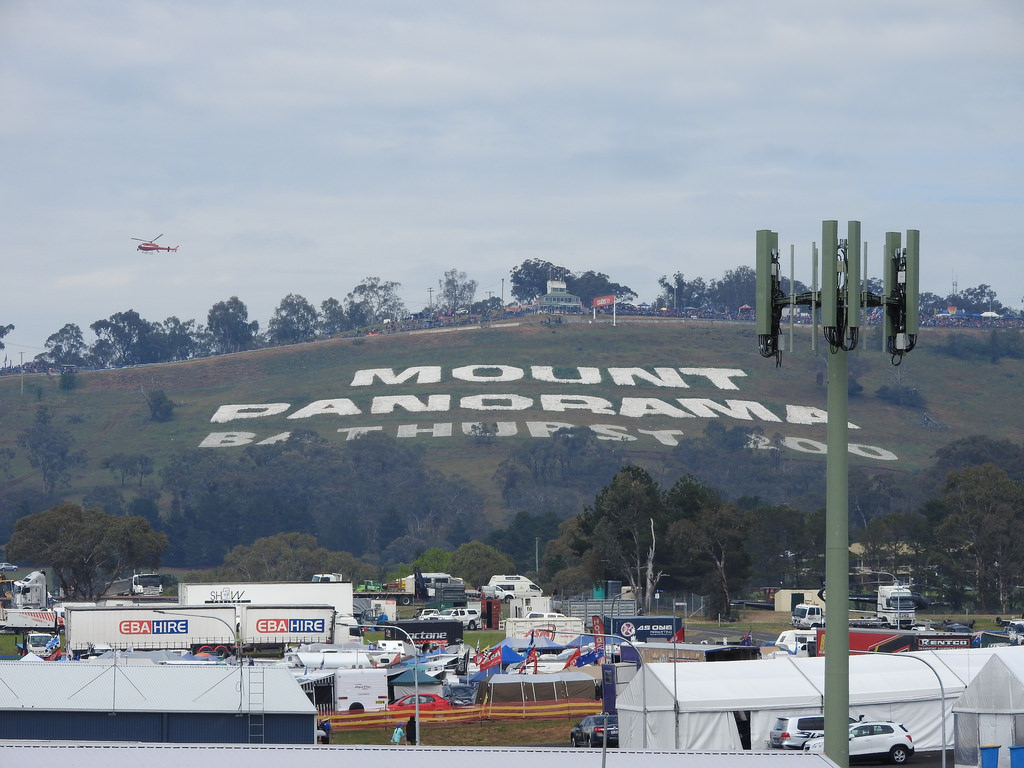 In the motor sport world, the Bathurst 1000 is arguably the biggest event of the year. Fans flock to Mount Panorama to see who will be crowned King of the Mountain.

Practice and qualifying were interesting as always with Chaz Mostert breaking the lap record during Saturday’s practice, but McLaughlin stole the spotlight by breaking Mostert’s record almost immediately afterwards.

Moving along to race day, everyone was bright eyed and bushy tailed, with young gun Scott McLaughlin sitting in pole position on the starting grid.

Despite wet conditions, it was a while before the first safety car was deployed when golden boy McLaughlin’s Shell V Power Ford lost all power, putting an abrupt end to his chances at holding the Peter Brock Trophy for the year.

Jamie Whincup also found himself out of the race due to car failures, but managed to get back on track with enough time to still qualify as finishing.

Old mate Skippy made a brief appearance but luckily he didn’t cause any issues.

It was the tail end of the race in which things really got messy with drivers running low on fuel and energy but high on aspirations.

Tim Slade found himself suffering from severe exhaustion and dehydration with co-driver Andre Heimgartner having to complete the final stretch.

Shane Van Gisbergen also had his fair share of bad luck, running up the escape road multiple times and ultimately losing the race because of it. The kiwi came back strong, managing to drag himself back from a lap behind to finish in fifth.

It was Mark Winterbottom’s crash, however, that looked like it would throw the biggest spanner in the works. Having put his Bottle’O Falcon into the wall on the second last lap, he seemed set to ruin David Reynolds’ glory run to the finish.

Officials decided that it was safe to finish with local yellows rather than a full safety car with Reynolds pulling a “fairytale finish” in first place, Scott Pye rolling in in second and Fabian Coulthard following in  third.

Reynolds celebrated in his typical fashion, crying tears of joy as he emerged from his Commodore.

He continued to celebrate by kicking one of his boots into the crowd, pretending to sleep in his car, and of course, drinking champagne from his remaining shoe.

He thanked friends, family, supporters and his team as well as the “Baby Jesus”.