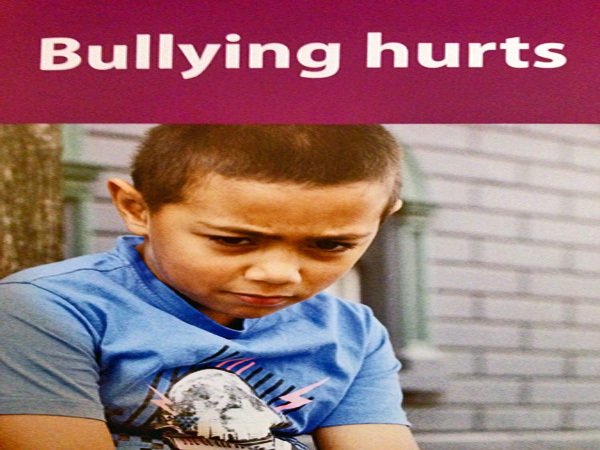 Bullying is a serious problem for many Australian students. Various types of bullying including violence, verbal or written abuse, sexual harassment, cyberbullying, discrimination and homophobia can have detrimental effects, physically and psychologically.

It is highly unfortunate and sad that in the worst case scenario bullying has been the cause of suicide.

The Victorian State Government has shown it takes the issue of bullying seriously, with the Minister of Education Martin Dixon recently launching the $4 million major anti-bullying campaign, Bully Stoppers.

With one student in every four having been experienced bullying, Dixon asked Victorian students to stand up for themselves and take action against bullying.

“Bullying has been shown to stop within 10 seconds when bystanders take positive action. It may be stepping in and saying something, supporting a friend or reporting bullying to a teacher – these can be powerful ways to change behaviour and say bullying is ‘not on’ for us in our school or in our community,” Mr Dixon said.

The Manager of the Alannah and Madeline Foundation’s National Centre Against Bullying (NCAB), Sandra Craig, says that Bully Stoppers is an excellent initiative because it’s been developed by high profile, well recognised researchers and academics.

Craig says that we have to look at bullying as a human rights issue, as it’s everybody’s right to live in a safe and supportive environment.

“Bullying is harmful in both short-term and long-term. The ones who are worst affected or what research shows us are the ones who bully and are bullied have serious events looming for them.”

Schools participating in the Bully Stoppers campaign facilitate their students in becoming Bully Stoppers by signing a pledge to combat bullying, enabling students to take action if they hear or see anyone being bullied.

Bully Stoppers empowers parents, teachers and principals to work together in order to combat and prevent bullying in schools.

Participating schools will be provided with a comprehensive amount of resources comprising of fact sheets covering bullying, cybersafety and cyberbullying, online learning courses, podcasts and lesson plans which have been designed by anti-bullying experts.

According to the Bully Stoppers website, anyone who is being bullied is encouraged to talk about it with someone – a parent, friend or teacher, keep a record of the bullying – writing what happened and telling the other person in a strong and confident voice that bullying is not acceptable.

Craig further adds that everyone should respect each other and take responsibility for their actions.

“Everybody has something to do against bullying and it’s everybody’s responsibility, so every person in an organisation in a school or family is responsible for preventing or stopping bullying.”