Once university has finished, a new journalist is born. 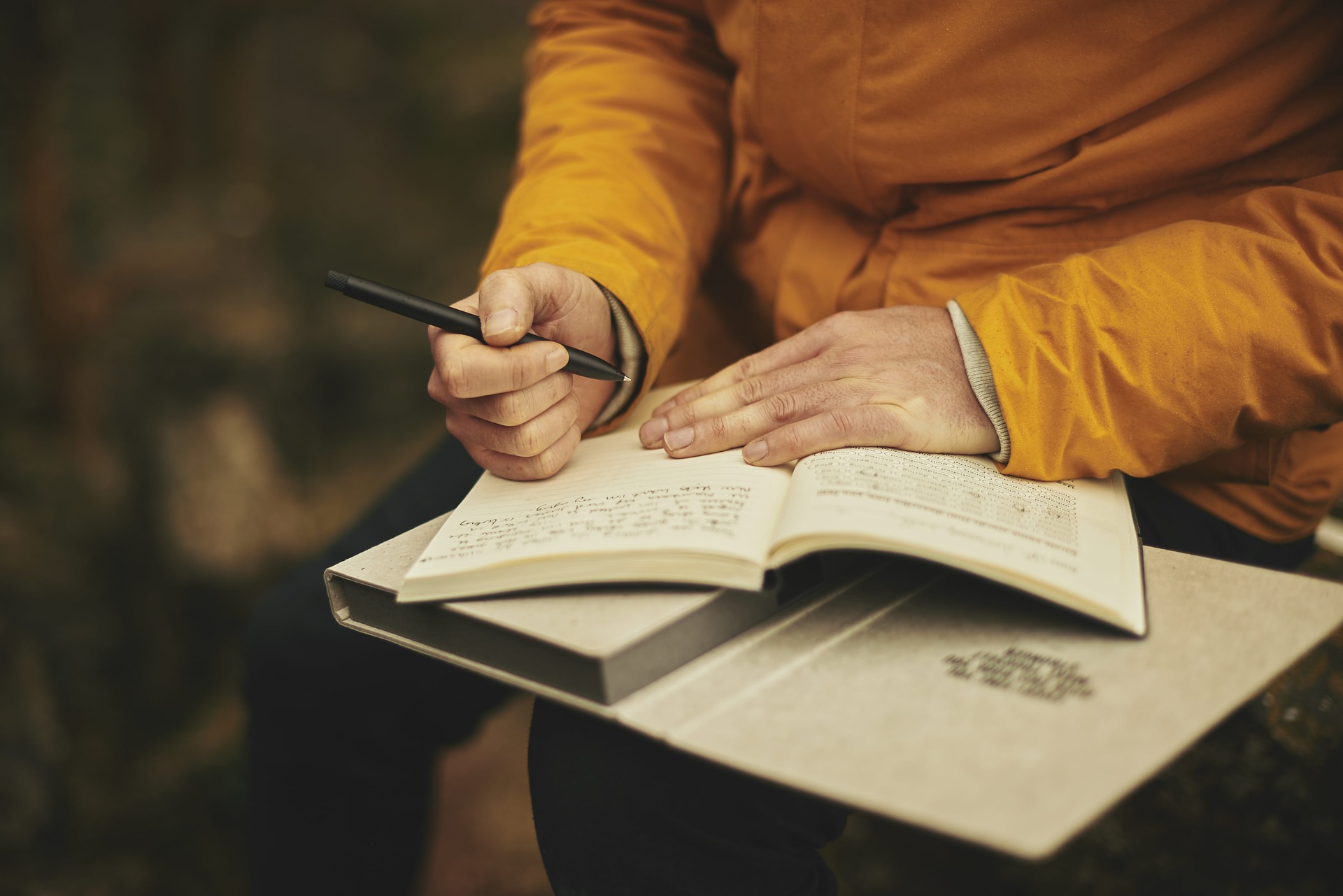 “I’m already nervous about trying to find a job and I haven’t even finished yet,” Christoper Chrysostomou tells upstart.

Christopher will be completing his Bachelor of Media and Communication this year; he knows finishing a journalism degree and stepping out into the adult world of careers can be daunting, intimidating and scary – at the best of times.

It is difficult to imagine no longer needing to attend classes, hand in assignments and reference your work. It can be even more difficult to imagine yourself working as a real life journalist, breaking into the industry and meeting deadlines. Thankfully for us undergraduates, many journalists have managed to find ways to put their degrees to good use.

One of the most important ways to prepare yourself is by taking advice from those who have managed to succeed.

Adelle Boglis graduated in 2011 with a Bachelor of Journalism at La Trobe.

“For those who are still studying, get your foot in the door! Get involved in anything and everything you can. If you have proven yourself, you will always be given the first opportunity at the next role,” Boglis tells upstart.

“When studying journalism, your relationships and connections with people are paramount,” Boglis says.

The survey found that 68.8% of Australian graduates were in full-time employment within four months of completing their degrees, up from 68.1% in 2014.

In an interview with The Guardian, writer, broadcaster and former Heat magazine editor, Sam Delaney, said the best thing to do is pick up the phone.

“If you want to work for someone and have got an idea, don’t dither, call them up. Find out who you need to speak to and ask questions. Be tenacious and thick skinned. Don’t take rejection personally. Picking up the phone is the answer to both finding a job and delivering a great story.”

“Every big step in my career has involved me just asking people stuff repeatedly until I got an answer,” Delaney says.

“If you miss out on your first job application … there are bigger and better things just around the corner,” Hancock tells upstart.

After completing her degree, Hancock finished up her internship with Polka Dot Bride and secured a job at the Warrego Watchman, a newspaper based in Charleville, 9 hours inland from Brisbane.

“My mum sent me the job advertisement on Seek and said it sounded like me because of the opening line: ‘If you are up for an adventure, then this job is for you’,” Hancock says.

“I was about to move out of my house in Melbourne and decided to send my application off and there was a number there to ring. I rang my now boss and explained who I was and a bit about myself. After a 30-minute conversation he offered me the job. So, a month later, I packed up my life in Victoria and made the move.”

Although Hancock wasn’t entirely sure what field of journalism she wanted to go into, she is loving working for a print newspaper. Hancock’s best advice is that “persistence is key”.

“Don’t be afraid to step out of your comfort zone because, like me, it’s really paid off. Also, when you become a journalist, don’t expect to sleep again,” Hancock laughs.

Adelle Boglis is currently employed as a Producer at Whooshka Media, a production company based in Melbourne.

“I was lucky enough to be working part-time in the industry throughout my time at uni. This meant I was able to establish some valuable relationships and learn on the job as well as through study. Once I graduated I was offered and accepted a full-time role in Seven Sports production team as a production assistant,” she tells upstart.

Boglis says she has been “so lucky to work on so many amazing live sporting events”. She has been part of the production teams that have produced AFL Grand Final Day coverage, Australian Open and Summer Olympics.

During her time at Network Ten and Channel Seven, Adele worked with her now boss and director of the production company, Adrian Brown. After four years full-time at Channel Seven, Boglis sought some direction from Adrian on what she might be able to do next.

“Adrian happened to be establishing his own production company. He offered me a role as a producer, across all products that the company is across and I have now been here for two years,” Boglis says.

Like Hancock, Boglis had planned on working in a different field. After finishing university and gaining some real experience, she says she came to the realisation that she preferred being part of the production team.

“The industry is forever moving and changing. Shows end and start every year, sports broadcasts change networks, and the online world is constantly growing, which means staff are always changing roles and companies. Your connections with people you have worked with or met in the past is how you get involved in the next opportunity,” Boglis says.

Boglis’s first job in TV was a blogger on a live sports broadcast. Ten years ago, she worked with ten people in that job.

“At least half of us still work in the industry and are great friends. We always received opportunities before anyone else, because we had grown from the bottom up. We now hold roles as editors, producers and directors, and share amazing friendships. You never know who you will meet and impress or how the role could transpire.”

Here at La Trobe, getting involved with upstart whilst you’re at uni can be beneficial to your folio and your profile.

“Involve yourself as much as possible with what uni offers. Being part of upstart in my final year was a great experience and really set me up,” Hancock says.

Jiordan Tolli is a third year Bachelor of Journalism student at La Trobe University. You can follow her on Twitter at: @jiordant