A pattern of gambling losses leading to negative comments is starting to emerge on social media sites, with more sports stars taking breaks from Twitter and Instagram to conserve their mental health. 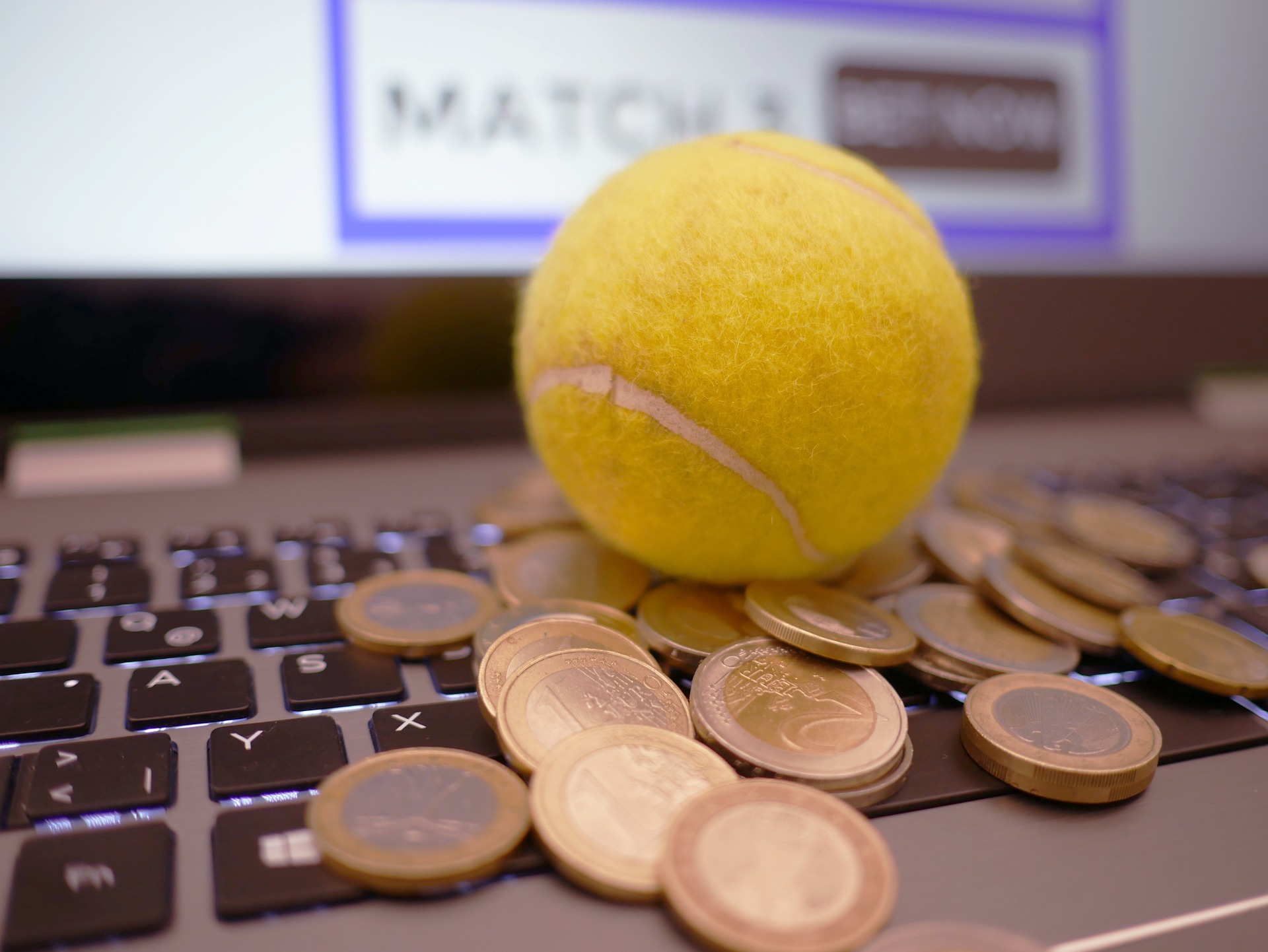 Thanks to social media, sports fans across Australia have greater access to their favourite teams and players than ever. Most major clubs have multiple social channels that will update their fans during the week and over the off-season.

However, gambling has become a massive part of the nation’s sporting landscape, with advertising and social media a cause of concern for people struggling with gambling addiction. Betting agencies use social media to drive engagement towards their services, using humour as part of its marketing strategy. Sportsbet, for example, describes its Twitter account as “Betting served with a healthy side of banter”. Although its page regularly shares reminders about safe gambling strategies, these posts draw significantly less engagement than their regular content.

A cycle of promoted posts under popular sports hashtags, targeted advertising and promotions involving early payouts may tempt problem gamblers to keep spending after a loss. That frustration of missing out on a big win can also cause gamblers to turn to social media to abuse teams and players responsible for their loss.

In recent years, players from various codes have spoken out on how being surrounded by a negative feedback loop from angry fans has left them with mental health issues. Young players who have grown up using social media may now see hundreds of comments if they are on the losing end of a match.

In 2020, then-Brisbane Lions midfielder Mitch Robinson responded to the vitriol, tweeting “not one AFL player gives a flying f*** how we cost you a $100 multi, it’s [a] $5 bet you idiot.”

Melbourne Storm fullback Ryan Papenhuyzen has experienced the worst side of fan interaction on social media. In 2020, he spoke with NRL.com about the negativity he has faced online.

“It gets to a point where people are threatening you to get a long-term injury – that stuff’s not on, and I know we as players don’t stand for it, but something needs to be done about it,” he said.

Tony Clarkson, Principal Clinical Advisor at the Victorian Responsible Gambling Foundation, says that social media abuse from angry fans is typical behaviour of those with gambling addictions, who may lash out to push the blame away from themselves.

“When people gamble excessively, often it’s an attempt to try and disguise or manage difficult feelings that they already have,” he tells upstart.

“What we often see is when people gamble and lose a lot of money, they can experience a profound sense of regret. And that regret can sometimes be turned in on itself and be expressed as anger.”

Clarkson explains that problem gamblers may become angry after a loss to deny self-involvement by projecting it onto other circumstances, such as blaming a player, a coach or a team for their gambling loss.

“So, for example, if somebody’s on social media having a go at somebody because they didn’t perform particularly well, using that as an excuse to explain their losses, then I think it’s incumbent on all of us, in particular on social media and other public platforms, to start pointing out that it’s not about one player or team losing, it’s actually about a broader thing than that,” he says.

NRL head of football Graham Annesley has echoed Papenhuyzen’s sentiment, insisting players should bring cases forward to the league’s integrity unit for further investigation and that trolls won’t get away with abusive behaviour.

“I would certainly say to anyone who indulges in these sorts of threats that they shouldn’t feel they are doing it anonymously because the authorities do have ways of trying to track these things down,” he said in the press conference.

“And I would certainly encourage any players or [match] officials that are the subject of these threats to bring them to the attention of the NRL, and we will deal with them appropriately, quickly, and through the right channels with the authorities.”

Last month, Melbourne United announced it was partnering with Victorian Responsible Gambling Foundation’s Love the Game campaign alongside teams from various sporting codes, including Collingwood Football Club, Melbourne Vixens and Western United. Laura Perrett, who handles social media for the NBL club, said she faces abuse as a routine part of her job.

“When I first started in my role at Melbourne United, I did find it quite confronting to see and was quite taken aback by the things I would see off the back of losses or poor performances,” she tells upstart.

While she understands why people get upset from a loss, she strives to ensure the club’s social media presence is a safe and welcoming community for all supporters.

“I have become more aware of people’s reasons for commenting. [I] just do my due diligence to make sure our online platforms remain a community that fans and players feel comfortable being a part of,” she says.

“We pride ourselves in being an inclusive club, and therefore I take great responsibility in making sure that I keep it that way.”

Perrett mentioned that the players engage in what she calls a “black-out”, where they reduce their social media use (or stop entirely) as the season progresses to focus on training and match performances.

“We will only ever encourage fans to be active on social media if it is both beneficial for them from a brand perspective but also if they are comfortable in being active on their platforms,” she says.

“If a player is not at all interested in social media, then that is entirely their decision, and we respect that.”

Clarkson says Australians need to understand that gambling needs to be treated like other social issues, such as drug and alcohol abuse, which he says has gradually changed over the years.

“I think gambling is quite a bit behind. In the same way that gambling has been normalised in terms of its linkage to sport, I think it’s incumbent on all of us to try to normalise the conversation about gambling,” he says.

“It’s less about an individual and blaming them for [their] problems. It’s more about realising that it’s a public health issue, which means it’s everybody’s issue to solve.”

If you need urgent help with a gambling addiction, contact Gambler’s Help on 1800 858 858 for free support. For more free resources, check out the Victorian Responsible Gambling Foundation website.

ARTICLE| Kristian Bouboukis is a third-year Bachelor of Media and Communications (Journalism) student at La Trobe University. You can follow him on Twitter @paranoidpixie95