Principals will have the power to ban violent parents from school grounds under new amendments. 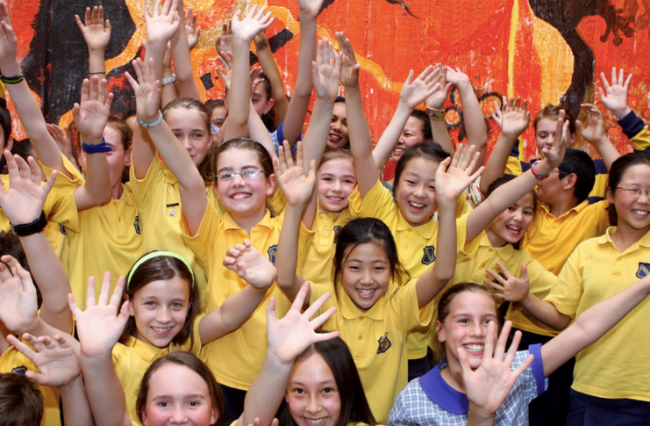 Schools will have the authority to ban aggressive and violent parents from entering school grounds under a Victorian government bill introduced to parliament today.

School principals and other authorised persons will have the power to issue School Community Safety Orders to parents, carers and other people that display harmful, abusive or threatening behaviour. Threatening or abusive behaviour communicated via social media and other channels will also be included in the ban.

The bill will make amendments to existing legislation based on key recommendations from the 2018 Protective Schools Ministerial Taskforce. Along with numerous others, the recommendations included promoting and reporting on the impacts of the Respectful Relationships program to strengthen positive climates in schools, as well as increasing state-wide access for staff to receive training in de-escalating violent and aggressive behaviours and to build skills in trauma informed education strategies.

Minister for Education, James Merlino, who introduced the amendment this morning, has been quoted in a media release stating that the bill is vital to ensure the safety of staff and students in schools.

“No one should be threatened or intimidated at work or at school – that’s why we’re introducing these new laws to protect staff, students and their families,” he said.

In a study conducted by researchers at Australian Catholic University and Deakin University, more than 40 percent of the 2,248 principals who participated reported being exposed to threats of violence or being a victim of physical violence in 2020.

The study found that last year’s bushfires, floods and the global pandemic resulted in an increase of violence and aggression towards principals. As a result of the increased stress, some principals were noted to have been self-harming.

“If a parent comes in and is aggressive, I haven’t got a hope of getting away, so they’re going to be in my room before I know it,” she said.

A drug-affected parent who had been prevented from seeing his kids once came looking for her.

“That’s when it’s fantastic to have a principal’s office with two doors,” she said.

Shadow Education Minister David Hodget said the opposition is likely to be in favour of the bill, despite having not yet seen it. He said anything that will help principals and teachers to have a safe working environment will be a good thing.

“Where a small minority overstep the mark I think this gives principals those powers to deal with those circumstances,” he said.

Photo: Prinnie Stevens, Mahalia Barnes, by Eva Rinaldi available HERE and used under a Creative Commons Attribution. The image has not been modified.