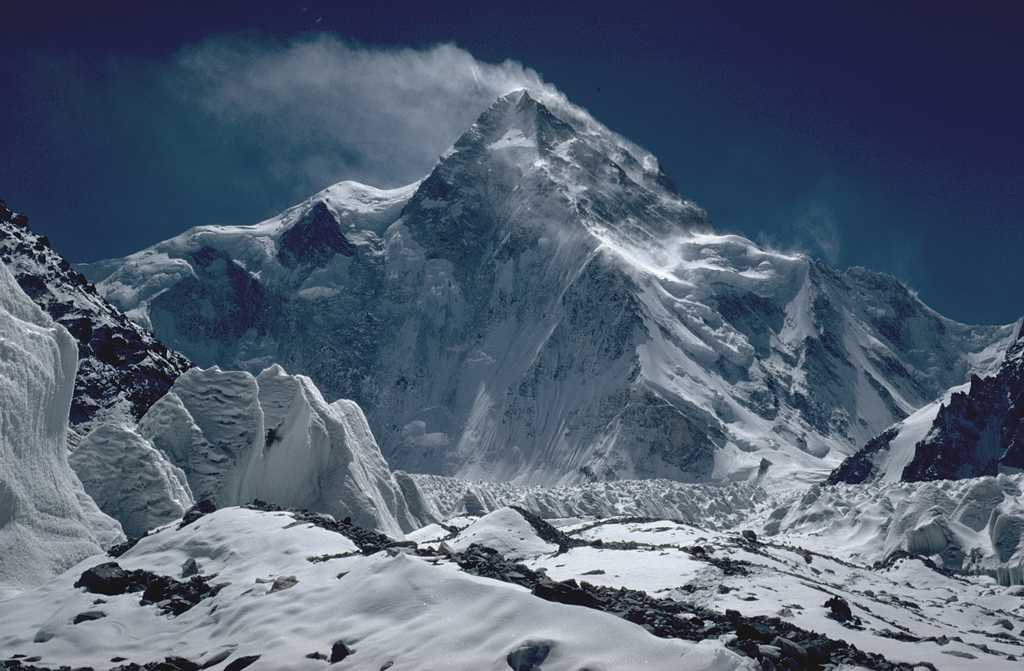 The Department of Foreign Affairs and Trade has confirmed the death of an Australian mountaineer on an expedition of K2.

Matthew Eakin, an experienced climber from Sydney, was found by rescuers alongside Canadian climber Richard Cartier, who both went missing last week. Eakin and Cartier are believed to have fallen off a steep slope while making the return journey.

“The Department of Foreign Affairs and Trade is providing consular assistance to the family of an Australian man who died during a climbing expedition in northern Pakistan,” a spokesperson told 9News.

“We extend our condolences to his family and friends.”

Eakin was last seen with Cartier leaving Camp 4, which is 7600m above sea level, attempting to make their descent to base camp.

The pair were traveling alongside fellow climber Justin Dube-Fahmy from Quebec, who was sharing videos of the journey on Facebook. The team was “burnt up” from a 16-hour climb towards Camp 4.

“It’s starting to get cold. We are pretty tired after these two big days,” Dubé-Fahmy wrote on Facebook last Friday.

Tributes from friends and family quickly arose on Eakin’s Facebook group, called Mountaineers Downunder. His friend Rob Norman said he was “a guy that constantly gave his time to others”.

“He lived the life he wanted, wore his heart on his sleeve, made the most out of this precious life we have and always did it with a smile on his face,” Norman wrote.

K2, located on the border of Pakistan and China, is considered one of the toughest mountains to climb, with unpredictable weather as a major factor. Eakin had already climbed K2 successfully prior to the expedition.

Photo: K2 by Kuno Lechner available HERE is used under a Creative Commons Attribution. The image has not been modified.