Rare La Niña set to come around again this year 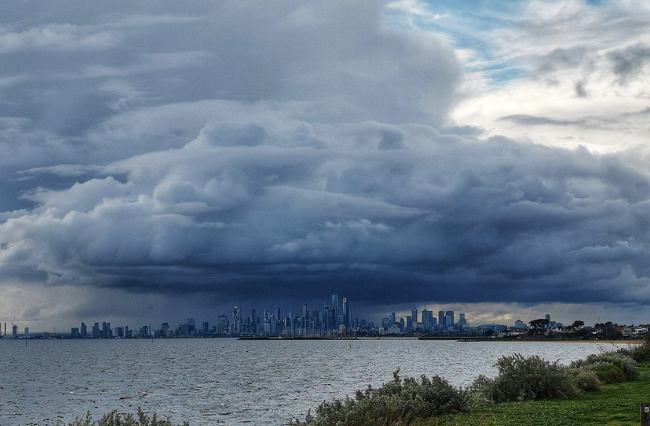 After months of anticipation the Bureau of Meteorology (BOM) has made it official that La Niña is underway for a third consecutive year.

On Tuesday the bureau announced the storm will impact the tropical Pacific with above-average rainfall, drenching Australia’s eastern coast.

“Models indicate this La Niña event may peak during the spring and return to neutral conditions early in 2023,”the bureau said in a Climate Driver update.

BOM’s meteorological models have been suggesting since March that a third storm had reasonable prospect. A third La Niña is rare but not unheard of.

A La Niña event is part of a natural climate cycle that happens over the Pacific Ocean. Sea surface temperatures in the eastern and central parts of the tropical Pacific vary in temperature from being warmer than average (El Niño) to being cooler than average (La Niña).

This irregularity has affects all over the world as the weather patterns shift, bringing floods to some areas and droughts to others.

For most parts of Australia, a La Niña event raises the chances of rain. The storms have contributed to some of the wettest seasons ever recorded in the country, while also contributing to some of the driest conditions in the southern United States.

Climate Council director and research Simon Bradshaw said the extreme changes in weather are all happening because of climate change.

“Global warming means there is more moisture, more energy in the atmosphere … it means we are seeing increases in extremes at both ends,” he told 7NEWS.com.au.

Photo: Storm clouds and blue sky over Melbourne skyline by Anniesee available HERE and is used under a Creative Commons license. This photo has not been modified.