Is the pressure growing on a medal place finish for Australia’s Boomers at Tokyo 2020? 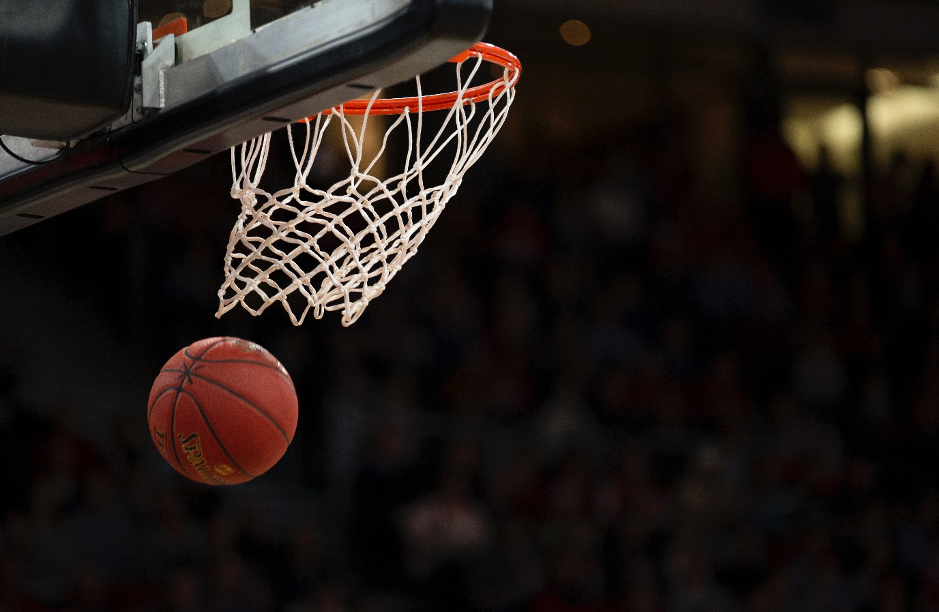 One free throw and just one more win against an Argentina side who were blown out in the final, and a gold medal awaited the Australians.

Then Patty Mills missed a free throw with 4.6 seconds remaining in the FIBA World Cup semi-final against Spain. The scores remained tied and the game went to overtime. Two overtimes later, the Boomers fell out of the gold medal race and then lost to France in their following encounter to finish fourth overall.

This makes two back-to-back fourth place finishes for the Boomers in world events.

“We’ll be back” posted Mills on Twitter after their bronze medal game loss to France.

“On a mission for Tokyo” said small forward Joe Ingles on Twitter.

The Tokyo Olympics, only seven months away, give the Boomers another chance at breaking the medal drought. But can they afford a repeat of the 2019 World Cup?

While international results have disappointed, the improvement in Australian basketball over the past five years can’t be ignored. The game is booming in popularity, and talent abounds around the country. There are currently nine Australian basketballers on NBA rosters for the 2019/20 season. There is also plenty of home-grown talent playing in the NBL, with Mitch Creek and Chris Goulding fine examples.

Basketball writer for the Herald Sun, Gilbert Gardiner, said the USA exhibition games were an all-time high for Australian basketball.

“This is an exciting time for Boomers basketball,” he told upstart.

“To get 100 000 fans to watch the games against USA here in Melbourne was pretty incredible.”

But the once-invincible US men’s basketball team are now looking vulnerable after their sixth-place result at the FIBA World Cup. And although they will be undoubtedly stronger come Tokyo 2020, this could be the best chance for other nations to make a real case for taking home an Olympic medal in basketball, Australia included.

After their defeat in the bronze medal game of the World Cup this year, Boomers coach Andrej Lemanis told NBL Media that he’s desperate his team is for success right now.

“There’s so many people involved in basketball in Australia who got behind the team and were hoping for a medal,” he said.

“Having a group of guys who are so committed and so passionate about playing for their country, to see the hurt in those guys, that’s the bit that is hard to overcome.”

However, how easy will it be for Australia to forget the near-misses?

“Until they get that monkey off the back, that’s what the reality is unfortunately,’ Gardiner said.

“It’s something they’re going to have to carry to Tokyo now.”

The Boomers are currently ranked third in the world and players such as Mills, Andrew Bogut, Matt Dellavedova and Joe Ingles could be heading to their last Olympic games

But if they fail to overcome and improve on the failures at the World Cup in China, does it then become a wasted opportunity for Australian basketball?

Gardiner said that the pressure may be on these older guys to deliver for a last chance medal, but Australian basketball is in safe hands with the talent coming through the ranks.

“The Boomers window is wide open. This is the time,” he said.

“But it’s not necessarily a missed opportunity for the program if they don’t win a medal. Those players have been integral in building Boomers basketball and have put them in a position to contest for a medal.”

“Then you think, what’s coming through? There’s Simmons who’s about 21, Exum when he gets healthy, Jonah Bolden. We are well stocked and there’s a solid next wave of talent coming through.”

Ben Simmons who became Australia’s first All-Star, will finally be in green and gold next year. The excitement he will bring could be the difference between coming fourth again and a medal at Tokyo

Patty Mills told Sunrise in September that he can’t wait to suit up with Simmons.

“I’m looking forward to what we can still produce and the opportunities that we have,” he said.

“Obviously Benny able to come in and put on the green and gold, I think everyone’s excited for that and especially for me to be able to play with him as well.”

With a healthy outfit, there is no reason why the Boomers can’t break the Olympic medal drought by August 2020, and it may not necessarily be in bronze.

But anything less in Tokyo will be a disappointment for this talented side who are looking to make Australian basketball history.

Article: Bailey Zimmermann is a first year Bachelor of Media and Communication (Sport Journalism) student at La Trobe University. You can follow him on twitter @bailey_zim