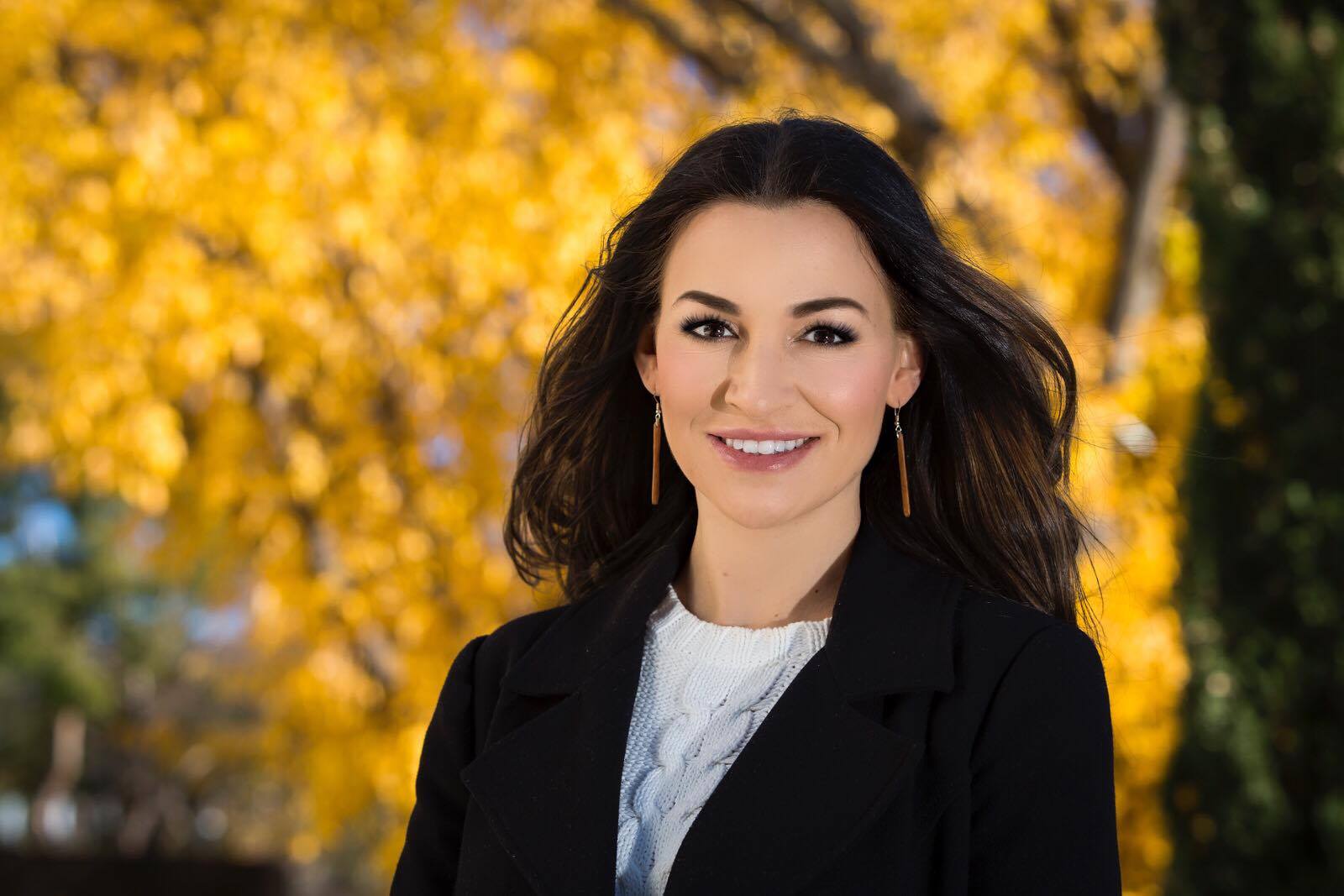 Sixteen and pregnant, Jessa Rogers was classified as a ‘high risk’ student and almost dropped out of year 12.

Rogers is a proud aboriginal woman who grew up travelling around Australia before settling in a house built by her father, in the bush.

She is part of the 10 per cent of Aboriginal people who graduate from year 12 every year.

“I thought my schooling was finished,” Rogers tells upstart.

Despite living below the poverty line while she completed year 12, Rogers was determined to support her new family.

She graduated from high school with a 93.95 ATAR and went on to complete two degrees at the Queensland University of Technology (QUT) with First Class Honours.

“My son literally grew up under a computer desk at QUT, and as a single mother, those were some of the hardest years, trying to survive on almost no money whilst studying 5 courses a semester,” she said. 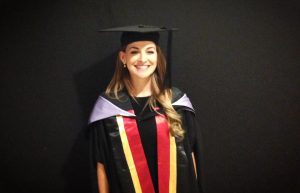 Rogers says young, Indigenous women have greater responsibilities to uphold in their family, such as caregiving and community needs.

“Some of the most common reasons girls don’t [complete high school] include pressures from family to help at home with younger siblings and cousins, as well as being around to care for others in the community,” she says.

Rogers believes education is the key for Indigenous women, especially women who are pregnant or have children, to gain better employment opportunities, independence, and help to break the cycle of disadvantage.

“Women with children need education more than anyone, to ensure they can provide for their kids in the best way possible and to ensure the best opportunities for their future,” she says.

Having a first-hand experience of the pressures and hardships that face young Indigenous mothers, Rogers opened Girl Academy, an Aboriginal school for young mothers and babies through the Cape York Partnership.

The academy is the first of its kind in Australia, and in Queensland, it’s the only boarding school for Aboriginal and Torres Strait Islander women.

Rogers says Indigenous schools and programs that support Indigenous women are needed to bridge the gap, as without an education, gaining employment to support a family is very difficult.

“The issues our peoples face today caused by intergenerational trauma and the effects of colonisation – including educational and economic disadvantage – require such action,” she says. 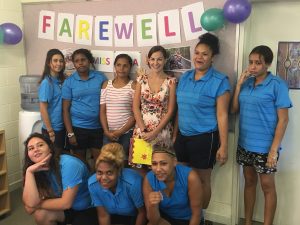 However, she believes Australia has a long way to go with the inclusion of Indigenous people in the education system.

“Aboriginal people are the most resilient and strong people I know, and when I consider how far we’ve come in a society that tried to stomp us out, it keeps me working hard for our rights, and for my children’s future,” she says.

School and university has given Rogers a life she never thought she would have. She is now an Assistant Professor in Education at the Australian National University and is heading to Harvard University later this year on a Fulbright scholarship.

“I don’t know what the future holds but I always try to take opportunities that come my way, especially those I see as improving the lives of others.”

Haley Battersby is in her final year of completing a Media and Communication (Journalism) degree at La Trobe University. You can follow her on Twitter here.