The Nets will now take on Boston in the first round 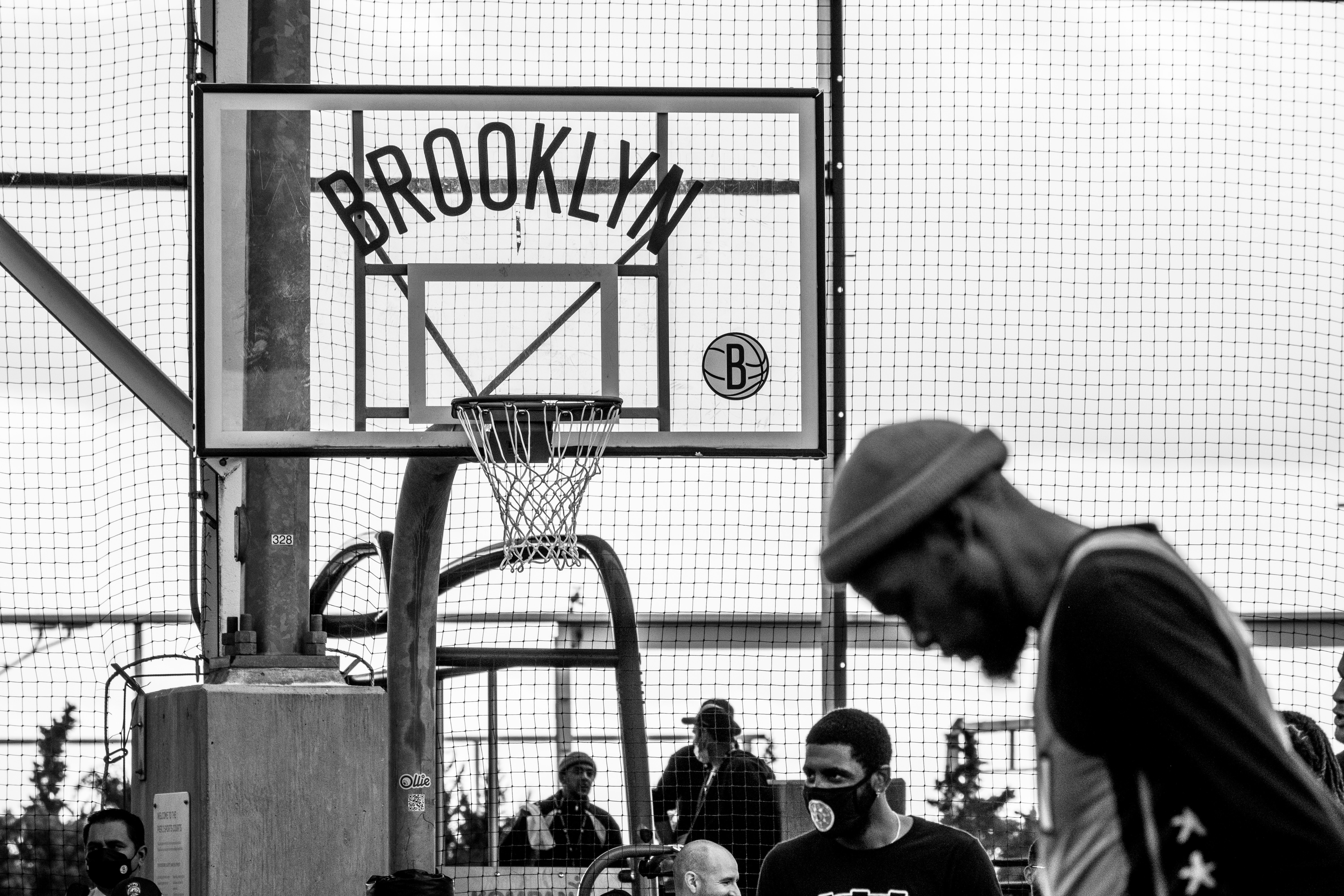 The Brooklyn Nets have confirmed their spot in the NBA playoffs after defeating the Cleveland Cavaliers 115-108 in the play-in game.

The Nets were in complete control of the game as Kyrie Irving scored 34 points and 12 assists against his former team. All-star Kevin Durrant also chipped in with 25 points and 11 assists.

After dealing with injuries and Irving’s ineligibility to play home games for the majority of the season due to New York Cities vaccine mandate, the Nets still found themselves in the play-in tournament.

However, after today’s win, they have cemented themselves as the seventh seed in the eastern conference. They now look to have a strong postseason run.

The Nets will now have a rematch of last season’s first-round series, where they will face the second-seeded Boston Celtics, led by Jayson Tatum and Jaylen Brown.

While the Nets are expected to challenge the Celtics, NBA hall of fame member and current media personality Charles Barkley criticised the team when speaking on the post-game show.

“There’s no way [the Nets] can beat the Celtics … all these fools on these other morning talk shows, can let this ship sail. [Durant and Kyrie] played great and they barely beat a mediocre Cavs team,” he said.

The NBA playoffs begin Sunday morning at 3AM aest when the Utah Jazz play the Dallas Mavericks.

Photo: HD Photo by Bruno Aguirre available HERE and used under a Creative Commons licence. The photo has not been modified.