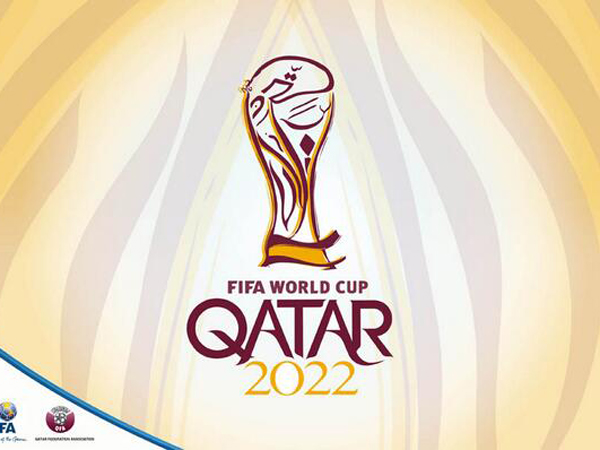 The 2022 FIFA World Cup is almost destined to be a mess and rival bidding countries Australia, Japan, South Korea and the United States still have every right to be aggrieved.

Anger and controversy has surrounded FIFA’s decision to award the World Cup to the middle-eastern nation since Sepp Blatter read ‘Qatar’ from a golden sticker-sealed envelope in December 2010.

Last week, the Football Federation of Australia (FFA) was accused by FIFA’s own Ethics Committee (yes, they conduct their own internal investigations) of buying the vote of one of FIFA’s most influential personnel, former vice-president, Jack Warner.

Had this been true, $500,000 of the FFA’s money was wasted, because Warner didn’t even vote for Australia in what is supposed to forever remain a secret ballot.

Is this already getting messy?

Nevertheless, the FFA has since refuted the allegations, claiming that a clause of any FIFA World Cup bid is the funding of football projects in less-established nations. A spokesperson for the Federation said Australia merely provided funds toward redeveloping a stadium in Trinidad and Tobago to satisfy this requirement.

This isn’t the first time Warner has been accused of corruption.

He resigned in 2011 after being suspended from his duties at FIFA throughout a corruption investigation against himself and Mohammed bin Hammam. It was bin Hammam, President of the Asian Football Confederation at the time, who was a key figure in landing Qatar the World Cup.

Furthermore, the corruption investigation was abandoned soon after Warner resigned and bin Hammam was banned from FIFA for life. Still not messy enough?

Corruption allegations aren’t the only factor clouding this impending festival of football, though. And nor is it the most devastating.

A report from the International Trade Union Confederation completed last month states “Qatar is accused of working 1,200 migrants to death since being awarded the World Cup in 2010″, with campaigners against the Qatar World Cup believing this death toll could reach 4,000 before the beginning of the 2022 tournament.

The same report, outlined on the Guardian’s Liberty Voice website, says workers have told reporters they live in similar conditions to livestock and have been denied payment for work on more than one occasion.

The number of construction-related deaths at recent tournaments places this death toll in Qatar in stark contrast.

The 2014 FIFA World Cup construction was completed with six deaths, while the Olympic Village for the Sochi Winter Games suffered 60. These numbers alone are far above where they should be, with the question of whether even one death being too many begging to be asked.

Other, comparatively low-scale, yet major hurdles for a successful tournament include Qatar’s:

–       Climate (the tournament has already been moved from the usual months of June/July to a much cooler January, creating a headache for club football calendars).

–       Location (Perhaps not such a huge issue now with the emergence of the nearby United Arab Emirates as both a holiday destination and international stopover, as well as the growth of Qatar Airways and its Doha base).

–       Lack of sufficient existing infrastructure (There was not one stadium capable of hosting a World Cup fixture at the time of the host nation announcement).

–       Logistical issues post-tournament (The commitment Qatar officials made to packing down the stadiums once the Finals were over and sending the resources to Africa was admirable, but clearly made without much thought).

Slightly to the contrary is the fact this World Cup will be the first hosted by a nation from the middle-east region, which is again, an admirable trait with FIFA claiming that is truly now the world’s cup. It would also make the marketer’s job that much easier with taglines created quickly and in abundance.

It is clear, though, that the negative attention, whether allegation or fact, will continue to outweigh any positive.

FIFA needs to right their wrong and remove the World Cup from Qatar’s grasp before it’s too late.

Although it would be an unprecedented move, it would be one that will be to the betterment of the tournament.