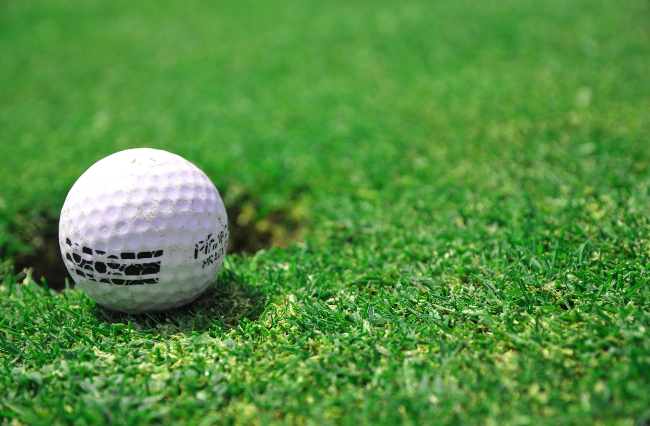 Australian golfer Cameron Smith has refrained from confirming he has joined the LIV Golf tour amid a report from The Telegraph that he had signed a $100 million-plus deal with the controversial tournament.

It comes after another Aussie golfer, Cameron Percy, told RSN radio that fellow countrymen Smith and Marc Leishman had “gone” to the Saudi Arabian-backed tour.

Smith, fresh off winning the British Open, told reporters at the PGA Tour’s St Jude Championship that he would let them know his decision, if required to, at a later date.

“If there’s something I need to say regarding the PGA Tour or LIV, it’ll come from Cameron Smith, not Cameron Percy,” Smith said.

“I’m a man of my word and whenever you guys need to know anything, it’ll be said by me.”

When asked directly whether he had signed with LIV Golf, the 28-year-old had “no comment” on the matter and told those present that he was “here to play the FedEx Cup Playoffs”.

While Smith will pursue the St Jude Championship, a federal judge upheld the PGA’s decision to prevent three golfers who had already signed with LIV Golf from joining the PGA tour for the event.

The New York Times reports that Judge Freeman denied a temporary restraining order for Talor Gooch, Matt Jones and Hudson Swafford to play in the FedEx Cup Playoffs, instead upholding the PGA’s ruling on the LIV golfers.

The LIV Golf tour, fronted by former Australian golfer Greg Norman, has been highly criticised due to the tournament being financed by the sovereign wealth fund of Saudi Arabia.

Saudi Arabia have come under fire from organisations like Amnesty International for their poor human rights record, leading to accusations of sportswashing by using the LIV tour to cover up these alleged human rights abuses.

Photo: Golf by Catalin Munteanu available HERE and used under a Creative Commons license. The image has not been modified.