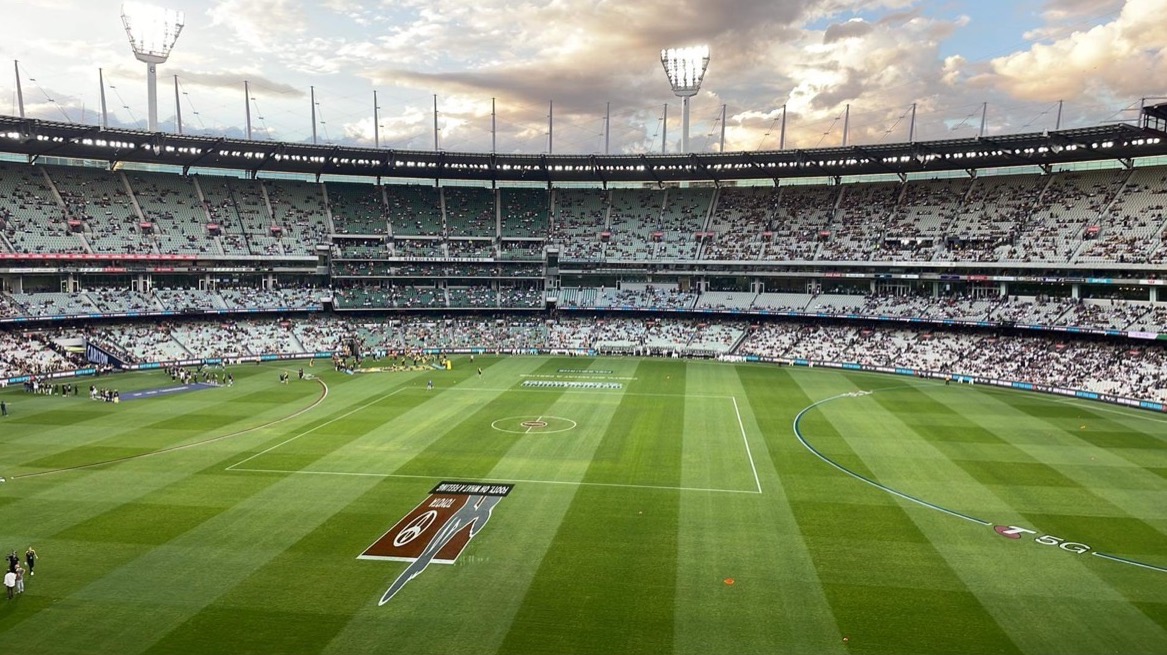 Carlton midfielder Adam Cerra will miss Thursday night’s game against the Western Bulldogs after he returned a positive COVID-19 test.

Cerra will now be placed under the AFL’s health and safety protocols, meaning he must isolate for seven days before returning to play.

After his impressive Carlton debut, where Cerra managed to collect 30 disposals, six tackles and one goal, his absence will be felt in the Blues midfield tomorrow night.

Carlton were already preparing to be without forward Jack Martin and head coach Michael Voss after they too returned positive tests last Friday, however, this morning all other Carlton players COVID tests came back negative.

Reigning best and fairest winner Sam Walsh will return from his syndesmosis injury in round 2, despite being originally reported that he would miss the first month of the season.

Carlton’s head of football Brad Lloyd expected that more players might test positive, but the club was more than prepared.

“While it’s unfortunate for Adam that he is unavailable for tomorrow night, we are glad he is feeling okay – after last Friday we obviously knew it was a reality that further players might have been impacted so we simply adapt and move forward,” he said.

After winning their traditional round one game against Richmond for the first time since 2012, the Blues will be looking to continue the season with back to back wins without Cerra.

Photo: Taken by Thomas Whiting on 17/03/2022 at the Carlton vs Richmond football game