Australia and China's chances for reconciliation continues to remain unclear if Australia starts to pick a side between China and Taiwan. 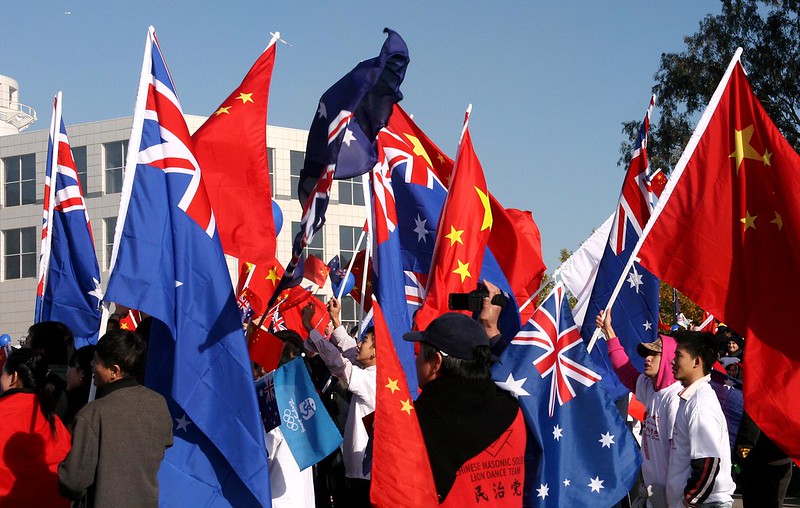 Chinese Ambassador Xiao Qian said that the Australian government has committed to the policy, and acknowledged Taiwan as a province of China, during the 1972 joint communication between China and Australia.

“We [China] hope Australian side could take China-Australia relations with serious attitude,” he said.

“The corporation between China and Australia is important to both sides.”

With the 50th anniversary of diplomatic relations between the two countries coming on December 22, Qian’s suggestion to Australia to “review the past” and look towards the future shows the signs of “good start” in getting back to how both sides were in the past.

Qian also said that with the newly-elected Albanese Government, it is a chance for both to reconcile.

“It did provide us with a possible opportunity to reset the relationship with our two countries,” he said.

“The possible progress in our bilateral relations is encouraging, it’s encouraging start.”

Pelosi’s visit to Taiwan has caused increased tension in the relationship between China and the U.S, despite warnings from China.

Qian said that this is a “serious violation” of the One China policy.

“It has a serious impact on the political foundation of China-U.S relations,” he said.

Chinese Representative Qian further said that Beijing will use “all necessary means” to stop Taiwan from gaining independence.

Photo: Australian and Chinese Flags by Michael Lieu available by HERE is under Creative Commons licence. This image has not been modified.