Fears nearby sand mine will affect water supply 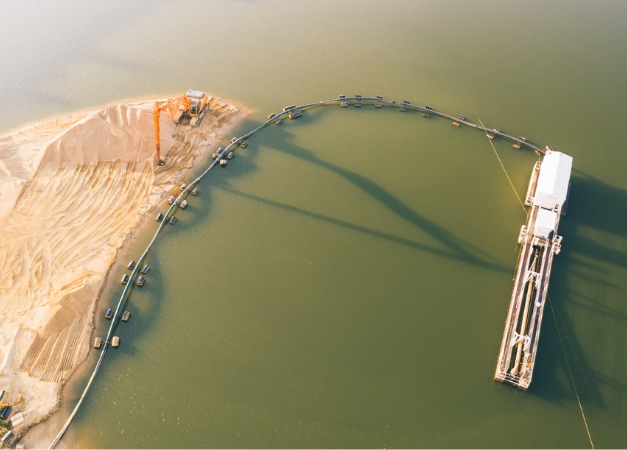 Coca Cola is concerned about the production of a new sand quarry just kilometres away from its Mount Franklin water sources in the NSW Southern Highlands.

In a submission to the NSW Department of Planning, Coca Cola Amatil explained that the mine will join the northern extent of the Amatil site, dangerously close to its water source.

“Our water bore locations are located towards the southern extents of the Amatil land, approximately 2km south-west of the westernmost extent of the proposed quarry extraction area within the Proposed Quarry Site,” they said.

“We have several water bores located on our land and extract such water in the production of a variety of bottled spring water products.”

Coca Cola believes their secret water source has been vital to the business’ operation, as the bores have been used continuously over the last 10 years.

“The availability, consistency, reliability and quality of the water extracted from below the land is integral to our business and our customers,” they said.

Sutton Forest Quarries is currently seeking approval to extract over 29 million tonnes of sand at Hanging Rock, near the Hume Highway.

Their plans will see up to 1 million tonnes of sand being extracted every year potentially for the next 30 years.

As a result, Coca Cola is worried about the potential risks of refilling the quarry.

A summary of risks were included in the submission, one being the process of obtaining around 9.7 million cubic metres of fill from “thousands of source sites”, providing further environmental disadvantages.

“The VENM or ENM (filling materials) is unlikely to come from a single homogenous site/source. In view of this, it is likely that the purposes VENM or ENM will need to be sourced from a significant number of source sites,” they said.

Coca Cola further explained that there was an increased potential of contaminated filling materials being disposed at the quarry as a result of them being sourced from many different sites.

“Due to the likely number or source sites, there is a heightened potential for contaminated material to be disposed of at the proposed quarry,” they said.

An environmental impact system (EIS) said the quarry would have a 45-year life span, the affected areas being progressively ‘restored’.

The EIS received seven letters of support and 426 obligations, including concerns of its location.

Photo: Aerial photo of body of water during daytime by Marcin Jozwiak available HERE and used under a Creative Commons Attribution. The image has not been modified.