Mark Korda has been named the 13th president of the Collingwood Football Club. 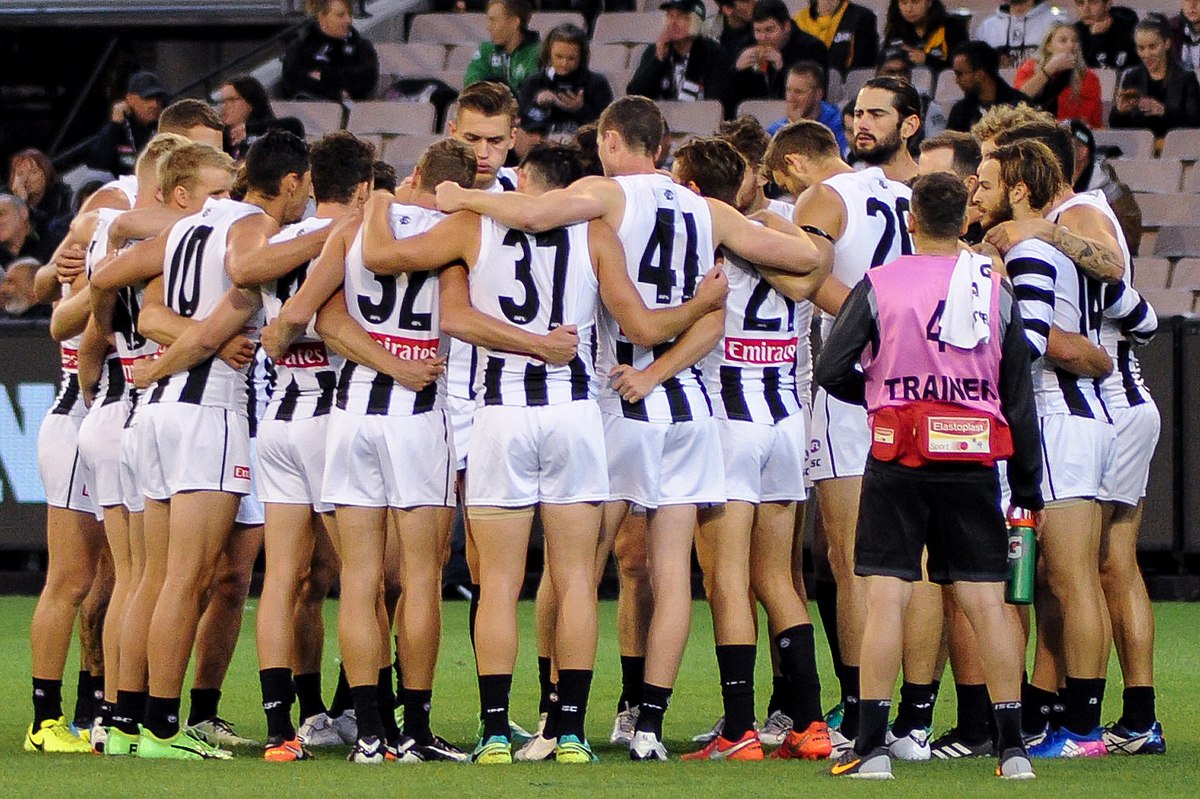 The Collingwood Football Club have announced Mark Korda will replace Eddie McGuire and become their 13thpresident.

He served under McGuire as a co-president alongside Peter Murphy and has been on the club’s board since 2007.

McGuire recently revealed on Footy Classified that he was worried “some ghosts at Collingwood” would resurface and split the club. He has urged stakeholders to “rally behind” Mark Korda as his replacement.

The former president also revealed he had plans of grooming a successor for the role during the year if he had stepped down at the end of the year as planned.

“There were people that I had lined up that I would have liked to have brought on at various stages and some of them aren’t available because they’ve got work commitments,” said McGuire.

The Magpies also announced Neil Wilson who is the chairman of Victoria Racing Club will become the new club director alongside Mark Korda.

“Collingwood has long held a place in my life, and I take on this role with the strong belief that we have in our possession a wonderful legacy, a strength and spirit with which we must seek to do and be better. We have challenges but great people and passion to meet them,” Korda said in a statement.

“I think Jeff Browne would be an outstanding president,” Kelly said to the Herald Sun.

“He knows footy, he sits on multiple boards and it’s a good balance after Ed [Eddie McGuire] and would be well received.”

AFL 360 co-host Gerard Whateley believes more steps needed to be taken to ensure the right person was chosen for the job and fans need to have their opinion heard.

“There should be an election,” he said.

“Football clubs are now set-up to avoid the disruption of elections. It has cleverly been done, it is all hand-picked, it is very in-house. If you challenge you are painted as a dissident.”

Fellow Co-host Mark Robinson questioned why Mark Korda was chosen, given he was serving at the club during the period they had been found guilty of “systemic racism” from the Do Better report.

“But the club was accused of systematic racism, but he has been vice-president through this time. McGuire was ran out of this club. Why is Mark Korda president?”

Photo: Collingwood Huddle by Flickerd available HERE https://commons.wikimedia.org/wiki/File:Collingwood_huddle.jpg Commons Attribution. The image has not been modified.