Research finds that factors like unconscious bias and how women are treated contributes to the internalising of misogyny. 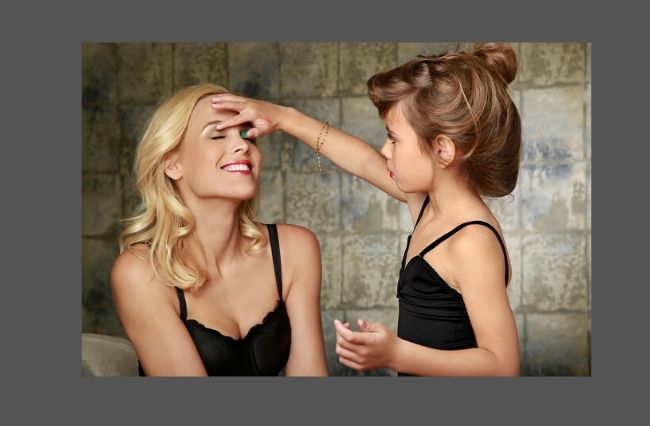 In the 2016 US Presidential Election, 53% of white women in America voted for Trump, the same man who is alleged to have committed sexual assault against at least 24 different women. Many asked why women voted for him after all these allegations were publicised. According to some, it’s possible that unconscious bias played a role into how women voted.

According to Renee Navarro, from the University of California’s Diversity and Outreach, unconscious bias is an automatic bias that occurs without you even thinking about it. It can be influenced by your background, cultural environment, and personal experiences. You may not even realise you do practise this bias.

They found that misogynistic behaviour can range from major sexist events such as domestic violence and sexual assault to mundane experiences such as  having their opinions discounted. Women can also be pressured to go into fields that are not traditionally dominated by men, they can lack female role models in their desired industry, or they can be ostracised just for having an authoritative opinion.

For Bearman and Throne, everyday sexism may rob women of their sense of power, and can leave women wondering how valid their judgements and feelings are.

Dr Dawn Syzmanski, a psychology professor at the University of Tennessee, who has written extensively on sexism, says that misogynistic behaviours are prevalent in many cultures and socio-cultural contexts.

“Women become exposed to various forms of misogyny/sexism through a variety of places including their families, interpersonal relationships, workplaces, religious institutions,” she told upstart.

Dr Szymanski said that so many women are socialised with misogynistic attitudes, so it shouldn’t be surprising that women, with some variation, will internalise the beliefs. She said it’s a vicious cycle to be caught up in.

“[Women] learn to maintain the status quo, which can then be further reinforced by peers, media, etc,” she said.

Films such as the 2019 Bombshell explore misogyny and sexism both in media and in the workplace, they inform audiences and they show that these behaviours, regardless of who partake in them, are not acceptable.

“In raising people’s awareness and knowledge about sexism/misogyny, illustrating power and privilege, and demonstrating how harmful sexism can be for women,” she said

Dr Lisa French, a member of the 2020 Screen Australia Gender Matters Taskforce, which aims to support gender equality and women in the film and television industry, said that it isn’t just a patriarchal society that is the issue, but also unconscious biases.

“It’s not deliberate, but there is an entrenched sexism that causes that bias. For example, in media, on a panel, all the experts are men. Women are not usually the first people to be thought of,” French told upstart.

“[In television and film] it’s not that there’s a massive hate of women, it’s just what you can see.”

Dr French said that by having female role models women can gain aspirations. Highlighting Gillian Armstrong’s 1979 film My Brilliant Career, the first female-directed film in Australia for 50 years, allowed for more female-led films to be produced and made.

“That idea of imagining yourself in that place is really important,” she said.

Similarly, Dr Szymanski said that women can deal with internalised misogyny by increasing their self-awareness of their biases, values, and stereotyping.

“The second step is increasing knowledge about sexism, masculinities, and systems of oppression and privilege and how they operate. This can entail gathering alternative information, unlearning misinformation, and changing misogynistic beliefs,” she said.

Dr Syzmanski believes the next step after that for women is action.

“Doing things to challenge and combat misogyny, for example, educating others or challenging a person’s sexist behaviours,” she said.

Article: Imogen Howell is a second-year Media and Communication student (Journalism) at La Trobe University. You can follow her on Twitter @Imogen_Howell

Edited after publication: “My Beautiful Career” changed to “My Brilliant Career”.