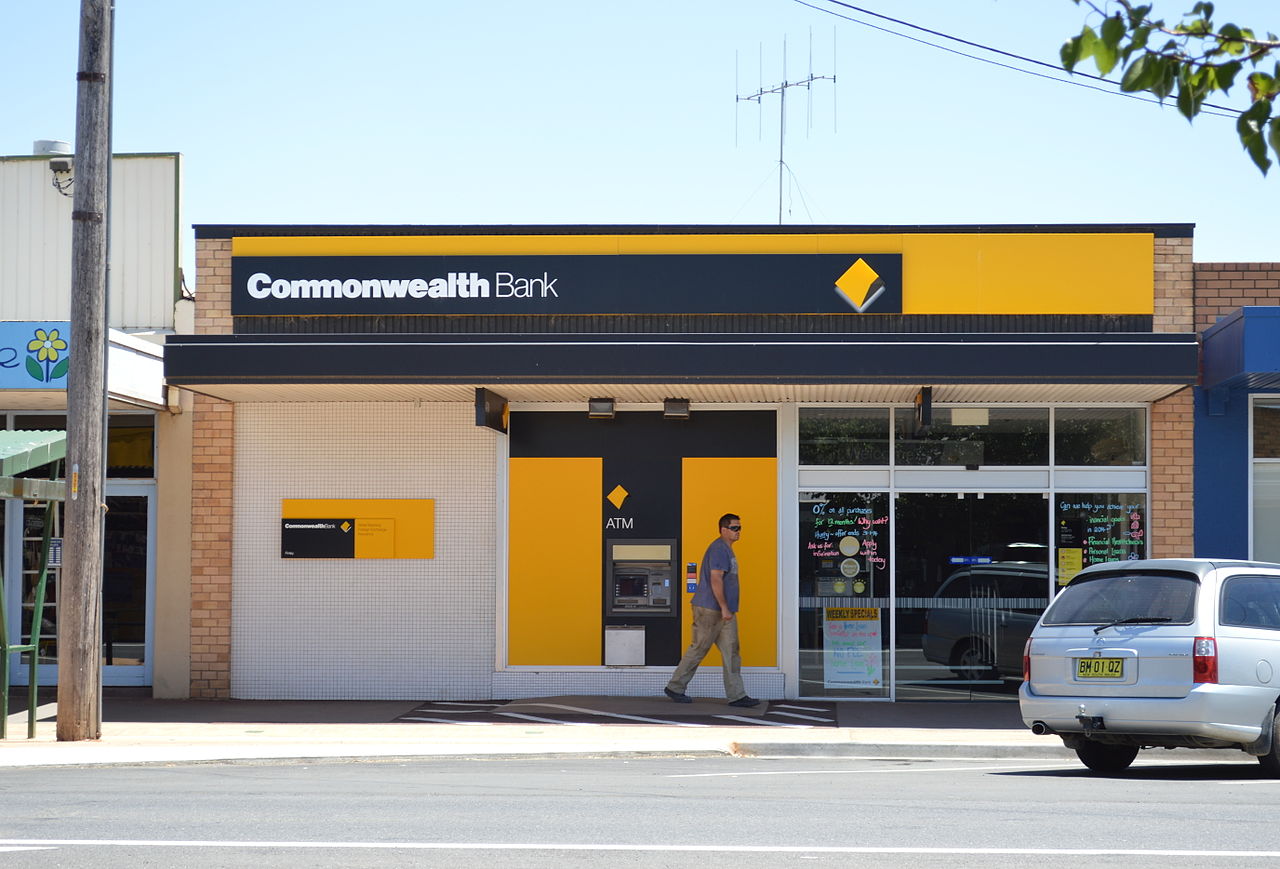 The nation’s biggest bank, Commonwealth Bank of Australia has posted a bottom line net profit of $9.6 billion for the 2019/20 financial year, a 12.4 percent increase on the previous year.

Commonwealth Bank released its 2020 financial results on Wednesday announcing an 11.3 percent fall in full-year cash profit which came in at $7.3 billion due to early effects of the COVID-19 slump.

The impact of COVID-19 caused a blowout in deferred loan repayments of more than a billion dollars, impacting its cash position for the end of the financial year.

The banking giant declared it has set aside a total of $2.52 billion for loan impairment expenses, almost twice the amount it set aside last year.

The bank will pay shareholders a final dividend of 98 cents per share, taking the full-year dividend to $2.98, fully franked.

Commonwealth Bank’s CEO Matt Comyn said that the bank is still “well positioned for a range of different economic scenarios” despite the continued challenges caused by the pandemic.

“Overall, we’re lucky that we came into this period in a very strong position so the bank’s been able to operate very effectively during that time, but of course we have been impacted,” he said.

“The strength of our core banking businesses, combined with strong operational performance, has delivered good outcomes for our customers and shareholders, despite the challenges presented by lower interest rates and COVID-19.”

While Comyn acknowledges “operational performance in the business remains strong”, the CBA will continue to have on going support from the government.

“The Government has announced there will be some tapering of measures, but we anticipate continued, targeted support, and monetary policy is likely to remain accommodative for the foreseeable future.”

“Combined with our strong balance sheet and capital position, this enables us to continue supporting customers and the economy.”

It was the first of the results to be announced with NAB, ANZ and Westpac to all provide quarterly updates on their performance over the next few weeks.

Photo: Finley Commonwealth Bank by Mattinbgn available here and used under a Creative Commons Attribution. The image has not been modified.