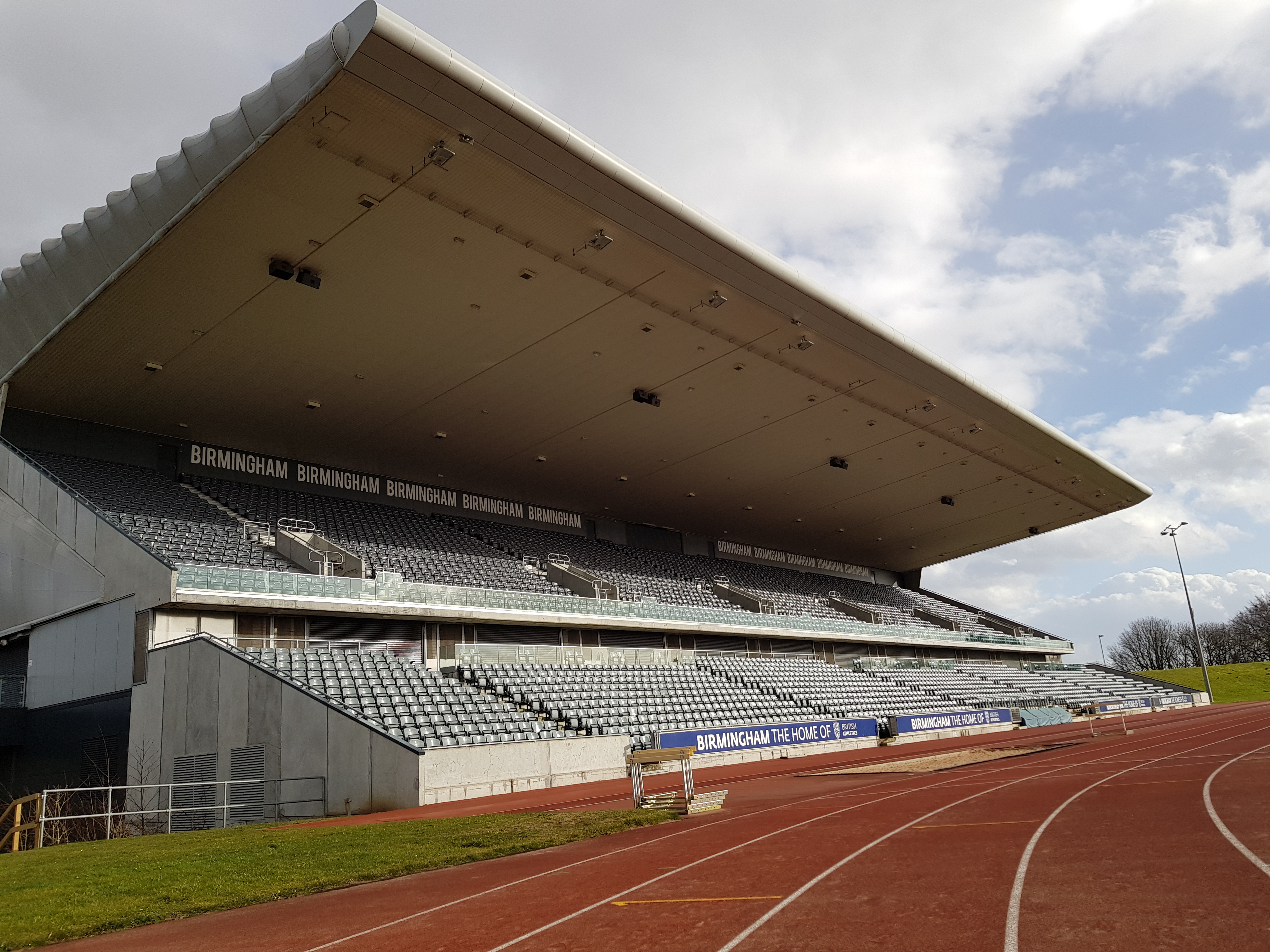 The green and gold now hold an unassailable lead atop the medal tally, adding another seven gold medals on day 10. England are in second with 55 gold, 11 behind the Australians.

In the event that secured our 1000th gold medal the Australian Diamonds found themselves atop the podium for the first time since 2014 with a 55-51 win over Jamaica.

The Diamonds had to do what no other country have done before them, win gold after losing during the tournament.

After Jamaica won their pool match against the world number one Australia wasted no time seeking revenge taking as much as a six-point lead in the first quarter. However, the Jamaicans clawed their way back to hit the front, before levelling the scores at halftime.

The Diamonds would jump out of the blocks once again after the break leading by as much as 10 in the third term. Despite the Sunshine Girls’ best efforts Australia had already done the damage, en route to a four-point victory.

Queensland Firebird Gretel Bueta led the scoring charge for the Aussies with 37 points, shooting at 100 percent. Meanwhile, Jamaican captain Jhaniele Fowler was dominant on the scoring sheet for the silver medallists with 46 of their 51 points.

Our women’s cricket team have extended their unbeaten streak to 16 in all formats, on their way to a nine-run win against India in the gold medal match.

Needing 17 runs off 12 deliveries with five wickets in hand, Australia took 5/13 off two overs after a trio of run outs to claim victory.

Beth Mooney starred early for the green and gold, scoring 61 off 41 balls to lead the Australians to 8/161 off 20 overs. Ash Gardner was the pick of the bowlers in the Aussies defence taking 3/16 off three overs.

Indian captain Harmanpreet Kaur was valiant in their run chase, with 65 off 43 balls.

Little broke her personal best twice during the final, taking the lead into the last attempts with a throw of 64.27m. However, a clutch 64.43m throw from Barber stole victory.

It was mixed emotions for the Aussies on the sand, splitting the beach volleyball finals with the Canadians.

The men’s claimed gold in a nail-biting match, winning 20-18 in the final set. It was point for point in the third and deciding set before Chris McHugh came up with a game-changing block at 15-15 to give Australia the advantage.

The Canadians gained revenge in the women’s final however, taking out the deciding set 15-12. Australia clinched the first set 24-22, but in the end Canada proved too strong.

It was a golden day in the diving as Maddi Keeney won her 3m final. While Cassiel Rousseau achieved the only 10 of the competition, taking home the gold medal in the process.

On the road, cyclist Georgia Baker won her third gold medal of the games in a thrilling road race final.

PHOTO: Commonwealth Games 2022 venues by Birmingham City Council available HERE and used under a Creative Commons licence. This photo has not been modified.