The study revealed a significant amount of Australians are still concerned about the potential side effects of the AstraZeneca vaccine. 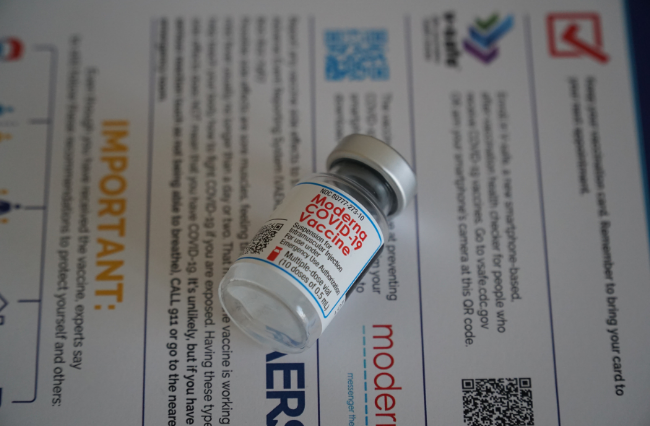 The Australian National University Survey has found that even though willingness towards the COVID-19 vaccine has remained steady since January, a large portion of Australians have concerns about getting the jab.

The study sample size was 3,286 adult Australians and only one in five were not concerned at all about the potential side effects of the AstraZeneca vaccination.

From the survey, there are high levels of willingness to take a hypothetical safe and effective vaccine. However, there is a large amount of Australians concerned about the possible side effects of the vaccine.

“In addition, more than half of respondents who were hesitant about the vaccine said that they ‘plan to wait and see’ if it is safe. Around half of the sample cited the recent news about the Astra Zeneca vaccine and blood clotting as being key factors contributing to their concerns,” the report read.

The study found that vaccination rates were increased for Australian adults who have a higher level of education, holding constant other demographic, socioeconomic, and geographic factors.

However, it also revealed that groups in Australia experiencing discrimination are linked to higher rates of vaccine hesitancy, including women, those who speak a different language, those who live in relatively disadvantaged areas and those who live outside a capital city.

Report Author Professor Nicholas Biddle said there was still hesitancy in diverse communities which needs to be addressed in order to decrease fears of the vaccine.

“There is a real need from a policy perspective to make sure messages are consistent and sensitive to concerns of these communities,” he said.

“It is clear that there are lower rates and it shows that the relationship needs to be managed in such a way that the reluctance is overcome.”

In comparison to the number of other high-income countries that have experienced higher rates of COVID-19 infection and mortality, Australia has been slow to roll out vaccines.

The survey was conducted just after safety concerns were raised by ATAGI. During this time there was widespread criticism of the pace of Australia’s vaccine rollout.

Photo: White and black labelled bottle by Ian Hutchinson available HERE and used under a Creative Commons Attribution. The image has not been modified.