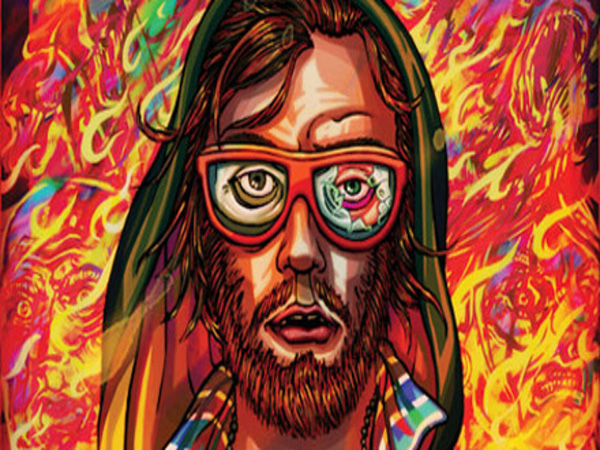 Many were excited to play the final chapter in the series as it launched to critical acclaim and received rave reviews. Fans in Australia, however, have not been so fortunate.

The game was refused classification in accordance with the National Classification Code, Computer Games Table, 1(a). However, it has been argued that the decision to ban the game was largely influenced by a single scene in the prologue of the game. The scene in question is titled “Midnight Animal” and reports vary as to its content.

In the full classification report obtained by upstart, the Board says Midnight Animal is a “visual depiction of implied sexual violence” against a female character. The report suggests that a protagonist murders or injures five other characters and physically abuses a female character in “what appears to be” a movie set, before partaking in non-consensual sexual relations with the female.

Devolver Digital Studios claims the scene “alludes to sexual violence” but that it does not actually take place as the Board suggests. Devolver was also quick to clarify that the scene can be skipped if users wish to avoid the content. 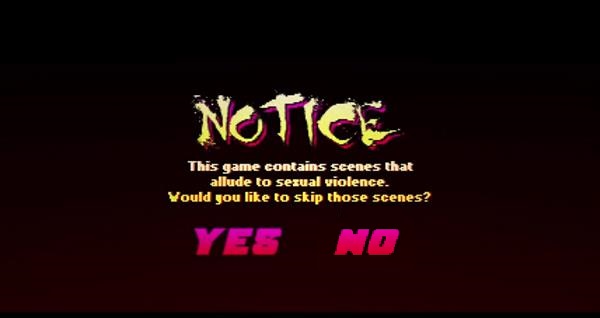 The report from the Board, whose duty it is to monitor for unsuitable content, clearly differs from that of the developers of the game. This raises questions as to whose account of the scene is more accurate.

The developers released gameplay footage that shows what occurs when a player chooses both the graphic and non-graphic versions. This footage reveals that the scene in question is, in fact, a movie shoot, with a director yelling “cut” as the controversial moment is supposed to begin. Additionally, whilst the main character does remove his pants, no sexual actions are performed. Ironically, the “graphic” option is arguably less violent than the “non-graphic” option.

The ban has been controversial in the gaming community. Some have argued that the government is using excessive censorship measures to control our media and is removing the consumer’s right to independently judge which content is suitable for them or the person they are purchasing the product for.

Devolver Digital would have to submit a “toned down” version in order for the ban to be lifted in Australia. When interviewed about the ban, co-creator and designer of the series Jonatan Söderström said that Devolver will not contest the ban. Instead, he took a swing at anti-piracy supporters, encouraging Australian gamers to pirate and share the release.

“No need to send us any money, just enjoy the game,” he said.

Paul Verhoeven of Junkee compared the scene with graphic 2002 film Irreversible, which features similar sexual references. The film was shown publicly in Australia; however, the Board only allowed a limited amount of screenings at selected film festivals across the country with explicit warnings of its content. Meanwhile, Hotline Miami 2: Wrong Number depicts a similar set of events in an optional scene–later revealed to be a movie shoot–but is banned to all Australian users, regardless of age.

The Board has been criticised for being inconsistent with its decisions on video games since an R18+ rating was implemented. It has requested re-submissions for games that were toned down unnecessarily but has allowed other games to be sold in full detail under the previous maximum MA15+ rating.

For example, the gaming community was surprised to find the entire Gears of War franchise–a game in which there is an achievement for completing all 20 executions on the battlefield–was made available uncensored with a MA15+ rating.

A few years later, however, Valve’s Left 4 Dead series released its second instalment in Australia, which was highly censored. Bodies would disappear, there was no blood, and certain features were disabled in the Australian version until the introduction of the R18+ rating.

A certain level of violent content in video games is often to be expected; however, it becomes problematic when these games are being played by users too young or otherwise unfit for the content.

Ratings exist for good reason, but nannying by the government could be detrimental to the gaming industry and to the consumer who, with the exception of the above, should be able to decide which content is appropriate for them.

While the Board may have been overzealous, and perhaps exaggerative as to some of the content, Devolver Digital is dealing with a highly sensitive subject. A more reserved approach could have been used, or the scene abandoned entirely, as it bears little to no relevance to the rest of the game other than to serve as canon.

Kieran Balmaceda is a third-year student at La Trobe University, studying Strategic Communication. You can follow Kieran on Twitter: @KieranBlam.