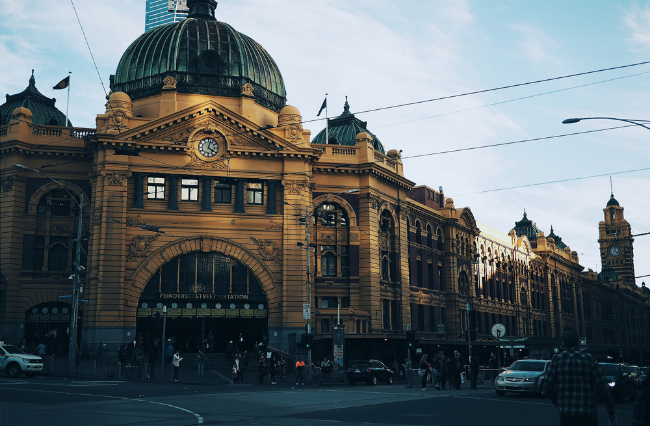 “Non-binary sex” and “No religion” are the two queries that created tension among the Australian community as they fill the nationwide survey.

Every five years, the Australian Bureau of Statistics (ABS) create a census form that records Australians demographics such as age, race, religion, marital status and more to determine the country’s population.

On Tuesday, the ABS has marked 2.3 million out of the 10 million households in Australia to finish the questionnaire. However, early access to the survey showed that some questions underlined in the previous Census in 2016 are missing.

While the ABS added the non-binary option to the form for the first time, LGBTQIA+ groups have criticised the census question that designates their sex. They have argued that more options should have been offered and that they should have been probed on their gender identity and sexuality.

Previously, organisations like just.Equal and Transgender Victoria demanded a change to the next census calling out on adding more options like gender, sexual orientation and sex characteristics.

However, when considering these options as part of a census test in 2019, the ABS “dumped” their decision following assistant treasurer Michael Sukkar’s advice.

Anna Brown, the CEO of Equality Australia told The Guardian that without such questions, we are unable to assess and understand how many LGBTQIA+ people there are in Australia.

“Without these questions, the once-in-five-year snapshot of the population won’t capture the full diversity of our community. It’s a missed opportunity to inform crucial decisions about what services are provided to our communities, and where,” she said.

The other question sparking debates is religion.

Australians have argued that the question is structured to assume that the person surveyed has a religion. The 1991 census was the first to add “no religion” as an official option and it was moved to the top in 2016 and set apart from the others.

Social media campaigns have urged people to choose “no religion” in response to the question, warning that choosing “other” as a religion is a way to undermine the “no religion” response. However, an ABS spokesperson told The Sydney Morning Herald that these would be added to the “no religion” tally.

The ABS recommends topics to be included or removed from the census, and it is ultimately decided by the government.

The ABS spokesperson said that the content of the census is determined after the government’s proposed questions are tabled in parliament.

Photo: Driving outside Flinders Street Railway Station, by Fabian Mardi and used under a creative commons licence. The image has been resized.