VCE students may need to complete their year 12 across two years. 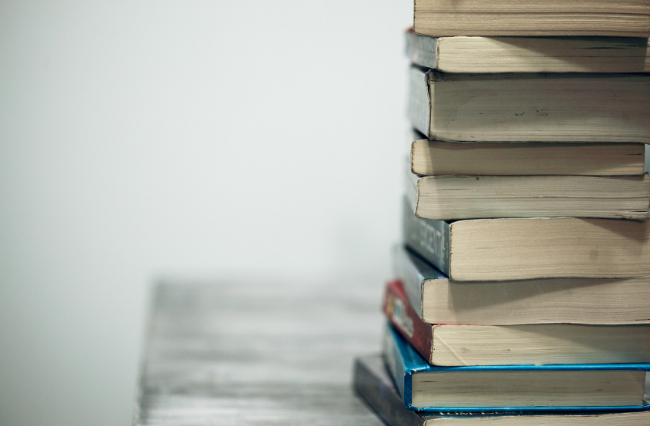 Year 12 VCE students may need to wait until 2021 to complete their studies and get the ATAR they need to be accepted into university.

State and federal government officials are working with teachers’ unions to work on a solution where the Year 12 students can finish their studies.

Victorian Premier Daniel Andrews told the ABC that it is the State Government’s priority to get these students their Australian Tertiary Admission Rank (ATAR).

“It is my aim that they can get an ATAR, if not within this calendar year, then very soon thereafter,” he said.

“We’ve got six to eight weeks at the end of the year that we can catch up with when school was scheduled to finish.”

Mr Andrews said talks are ongoing with universities and TAFEs about arrangements that could be made.

“I know it’s frustrating, including in my own household, I can’t give Noah who is in Year 12 all the answers he wants, but as soon as we can we will,” he said

“The key point here is to get this right.”

The inability to complete Year 12 exams on time would have a big effect on struggling universities who have lost thousands of international students this year.

Federal Education Minister Dan Tehan assured parents and students that dealing with the education interruption is of main importance within the state.

“There are a lot of parents out there at the moment, especially those that have Year 12 students who are contemplating what their VCE is going to look like this year and what that will mean for pathways into work, vocational education, into university next year,” he said.

“I’m getting a lot of feedback; which is of concern and we will be addressing this in the coming weeks.”

With Victorian school holidays due to end next week there is uncertainty to whether lessons will commence in a classroom or online.

Mr Andrews says plans are still in the works to what schools would look like when students are due to return but will give parents as much notice as they can.

“I don’t think term two is going to look like a normal beginning to term two,” he said

“There’ll be an arrangement where some students will be learning from home.”

Photo by Sharon McCutcheon on Unsplash