A report estimates unemployment rate to skyrocket due to the restrictions of the COVID-19 virus. 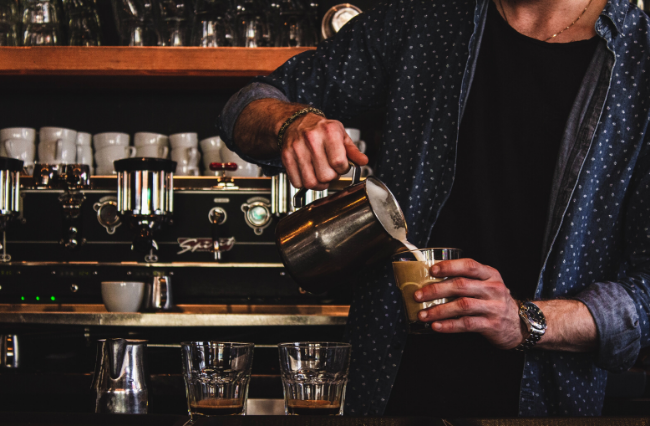 Australia’s unemployment rate could rise to the highest the country has experienced since the Great Depression according to a Grattan Institute report.

The report Shutdown: estimating the COVID-19 employment shock says it is projected that  between 14 and 26 per cent of Australians could be out of work as a direct result of the COVID-19 shutdown laws.

This could see Australia’s unemployment rate to be as high as 15 per cent, the highest since the 1930s.

It is predicted that more than half of all workers in the hospitality industry could lose their work to ensure the work place is following social distancing rules.

Around 840,000 Australians work in food and beverage services, while other industries that could be at risk include retail, education and the arts.

This most likely will affect younger Australians and women the most as they are commonly found working in these industries.

According to the Australian Bureau of Statistics (ABS), around one in four of young workers hold multiple jobs, with 54 per cent of them being women.

Lower income workers will also be at risk as they are twice as likely to be out of work as high income earners.

The Federal Government’s JobKeeper wage subsidy will disguise much of the impact of unemployment.

Thousands of workers will be classified as employed, even though they are not working any hours.

The report says although Australia’s governments are spending record amounts to try and soften the blow for workers and businesses, more support will be needed.

But the ABS warned the data was misleading, as it was collected before the coronavirus was labelled a global pandemic.

Senator Michaelia Cash last month warned Australians that there would be businesses and jobs lost.

“The government is doing everything that it can to cushion the blow at this time, to get you through this period and ensure that we emerge stronger on the other side,” she said.