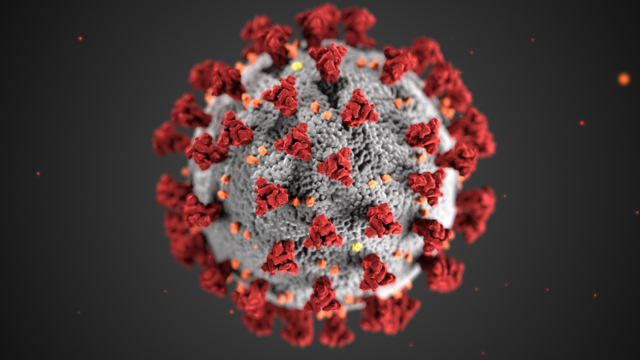 Victoria has recorded 723 COVID-19 cases with 13 deaths experiencing its worst day since the start of the global pandemic.

Premier Dan Andrews said the alarming increase in new cases is linked mostly to aged care with 10 out of the 13 recent deaths associated with aged care facilities.

Two 19-year old Queensland women are facing hefty fines after failing to self isolate after returning from Melbourne causing fear of a second wave.

The pair tested positive to COVID-19 after they flew from Melbourne to Brisbane via Sydney to avoid telling authorities that they had been travelling through Victorian acclaimed hot-spots.

After police released a criminal investigation, the pair have been fined $4000 each after lying to authorities using false names and details on their declaration forms to avoid mandatory isolation.

The women when in Victoria attended a party with 20 to 30 others and have been at restaurants, workplaces and shops throughout Queensland’s South East over the eight days since their return with one failing to comply with authorities about their exact whereabouts.

Deputy Commissioner Steve Gollschewski said that their efforts will now focus on identifying the places they have been since coming back to Queensland.

“We will continue to use the powers we have at our disposal, including considering further offences by anyone that doesn’t cooperate,” he said.

The actions of the two women have caused hundreds of worried citizens to queue for testing as authorities race to halt a potential second wave linked to the pair.

Gollschewski says there will be a criminal investigation on the women for incorrect details on their declaration passes.

“This highlights why you need to declare if you’ve been to Victoria where there’s been a high instance of community transmission. You need to think about those around you- not just yourself,” he said.

A COVID-19 denier is expected to face charges for multiple offences relating to health orders in Victoria.

Eve Black was arrested yesterday in Melbourne after being stopped by police in Carlton.

Black made her media debut last week after a video of her refusing to comply with a police officer at a COVID-19 checkpoint went viral.

Officers were forced to smash her car window after she refused to cooperate with Victorian Police and failing to comply after being asked to provide identification and reason for travel.

“Upon being intercepted, she was asked to provide her name and address which she refused to do. Police then directed her to produce her driver’s license and explain her reasons for travel, which she also refused to comply with,” a Victoria Police statement said.

Black has since been released after being issued a court summons for traffic offences and breaches of the Victorian Chief Health Officer’s order.

A correctional facility in Sydney’s North-West has undergone mandatory forensic cleaning protocol after an inmate has tested positive to COVID-19.

The inmate was recently in Victoria and was refused bail on July 26 for alleged driving offences.

The inmate underwent mandatory COVID-19 testing on arrival to the Parklea Correctional Centre with the test coming back positive.

A Correctives Services spokeswoman told Nine News that this was the first and only confirmed case of COVID-19 among its staff and inmates.

The inmate’s family has been notified and preliminary contact tracing has confirmed the inmate has not come into close contact with anyone else during his custody and transport.

Ash Barty said in a statement on Thursday that she will not be travelling for the US Open this year amid travel fears during COVID-19.

World women’s number one, Barty has officially withdrawn from the major scheduled August to September stating she doesn’t feel comfortable putting herself and her team in that position.

“I love both events so it was a difficult decision but there are still significant risks involved due to COVID-19,” she said.

Barty says she will make her decision regarding the French Open and WTA European tournaments in the coming weeks.