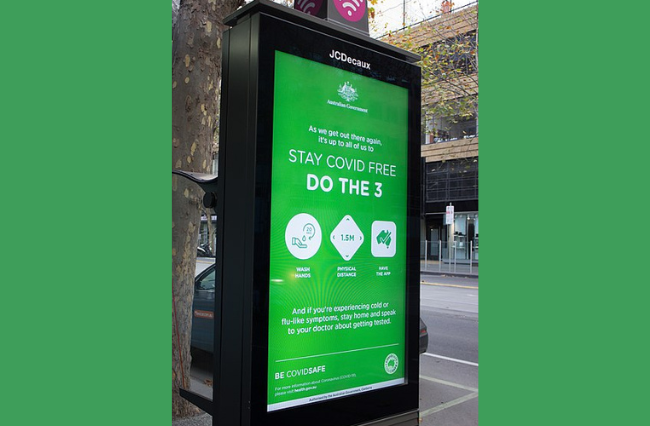 The Federal Government has decided to do away with the $9 million COVIDSafe contact tracing app, with the Health Minister Mark Butler considering it no longer needed in controlling the spread of the virus.

The app, launched in 2020 by the Australian Government, was designed to combat the ongoing COVID-19 pandemic. Despite this, the app has only discovered 17 close contacts since it was launched two years ago.

COVIDSafe cost almost $10 million in private advisory fees to develop and an added $75,000 every month to run.

Earlier this year the Senate Select Committee on COVID-19 called on the government to stop any further spending on the app, saying it “has cost millions of dollars, and offered limited public value”.

The Department of Health said COVIDSafe was “being decommissioned” in the latest update for app stores on Tuesday evening, and asked any users to uninstall the app.

Because there is no longer any contact tracing taking place in Australia, it renders COVIDSafe virtually useless.

The government has since made a move to hand out free N95 face masks at railway stations and at COVID-19 testing sites in order to further reduce the transmission of the virus.

This announcement comes after state health officials report that Victoria has passed its peak in the latest wave of coronavirus cases with hospitalisations beginning to plateau.

PHOTO: COVID-19 prevention public health announcement from Commonwealth Government on Collins Street, Melbourne by Philip Mallis available HERE is used under a Creative Commons license. This photo has not been modified.