Australia's cricket talent will leave the Indian Premier League bubble in a plan to return back to Australia. 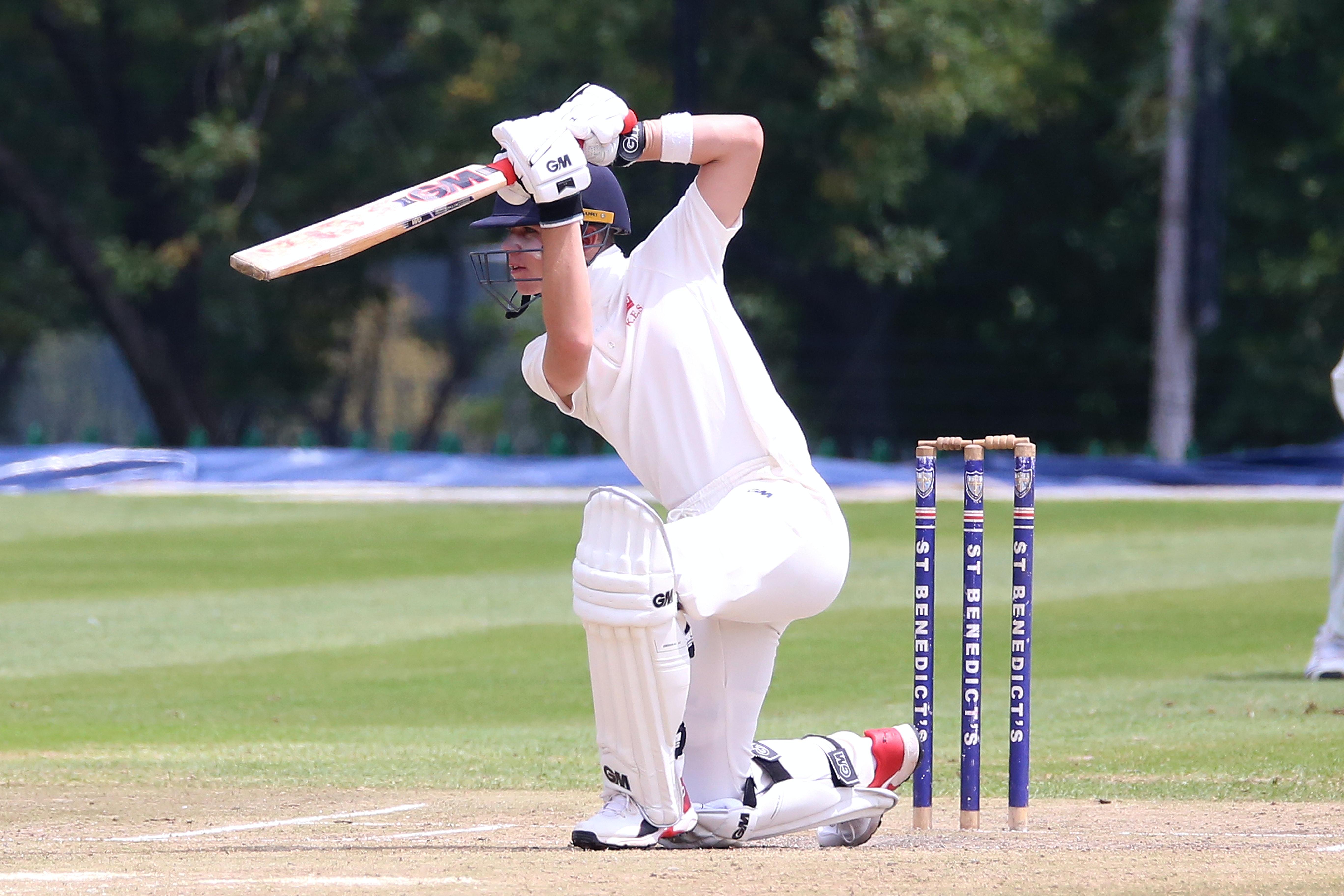 Australian cricket players left stranded in India following the suspension of the Indian Premier League tournament will be moved out of the country as part of a plan to get them all back to Australia.

Cricket Australia announced the plan to have the 38 players, coaches, commentators, and umpires who are stuck in the coronavirus-effected country due to the Australian government’s travel restrictions, will travel to the Maldives or Sri Lanka.

“The BCCI [Board of Control for Cricket in India] is working through arrangements to repatriate [the Australians] as quickly and safely as possible,” Cricket Australia’s interim chief executive Nick Hockley said.

“What the BCCI is working to do is to move the entire cohort out of India where they will wait until it is possible to return to Australia.”

Hockley says the move is likely to happen in the next two days.

“We’re in very regular dialogue (with the players) … their welfare is our absolute number one priority,” said Hockley.

Currently there is a direct travel ban from India to Australia which is an offence currently that carries possible jail time and hefty fines that will not be uplifted until the earliest of May 15.

Some of the Australians stuck in India include David Warner, Pat Cummins, Steve Smith, Glenn Maxwell and former player and commentator Ricky Ponting.

“They signed up for India and they signed up with their eyes wide open about some of the challenges and risks when they went in,” he said.

“They always knew when they came back, they would have to do isolation of 14 days to come back into the country.”

“What they didn’t expect was the borders to be closed, so that created some anxiety for them.”

Former Australian Batsman Michael Slater was able to leave India last weekend to quarantine in the Maldives before returning to Australia. He took to Twitter to criticise Prime Minister Scott Morrison’s decision to ban travel from India.

“Amazing to smoke out the PM on a matter that is a human crisis. The panic, the fear of every Australian in India is real!!How about you take your private jet and come and witness dead bodies on the street!” he said.

COVID has taken a massive toll on India as their total cases hit 20.7 million with 226,000 people passing away from the virus so far. Many people fear these numbers are far higher with many deaths and cases going unreported as the medical system in the nation struggles to cope.